1923 Teaser Is Out, A Prequel To Yellowstone 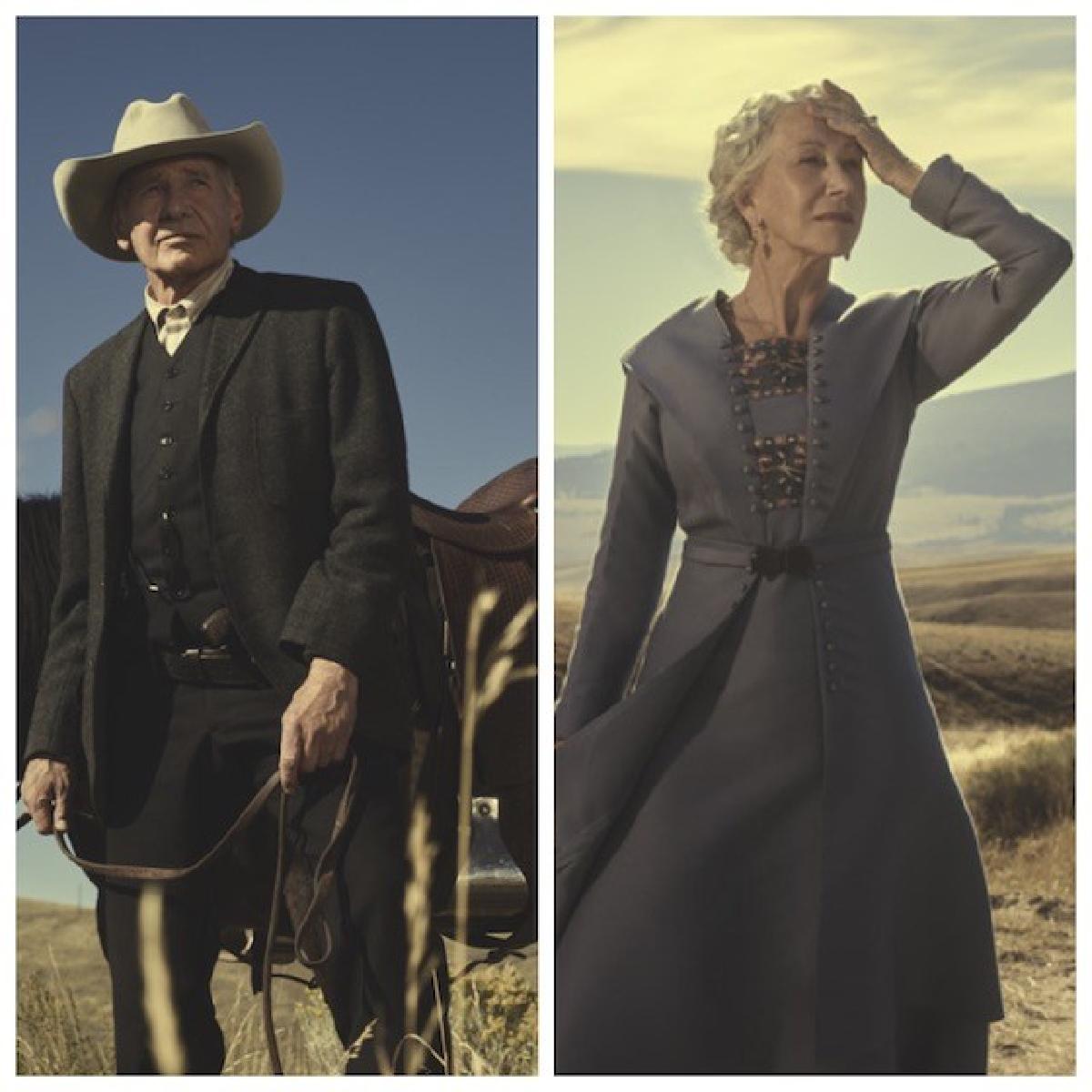 The Duttons face a new set of challenges in the early 20th century, including the rise of Western expansion, Prohibition, and the Great Depression.

The story will follow the Duttons as they deal with many more challenges with violence following them wherever they go, spanning from Prohibition (1920-1933) to the Great Depression (1930s).

1923 is a series created by Taylor Sheridan, directed by Ben Richardson, and produced by 101 Studios, Bosque Ranch Productions, and MTV Entertainment Studios.