2022 Will Be A Good Year For Me Says Elnaaz Norouzi 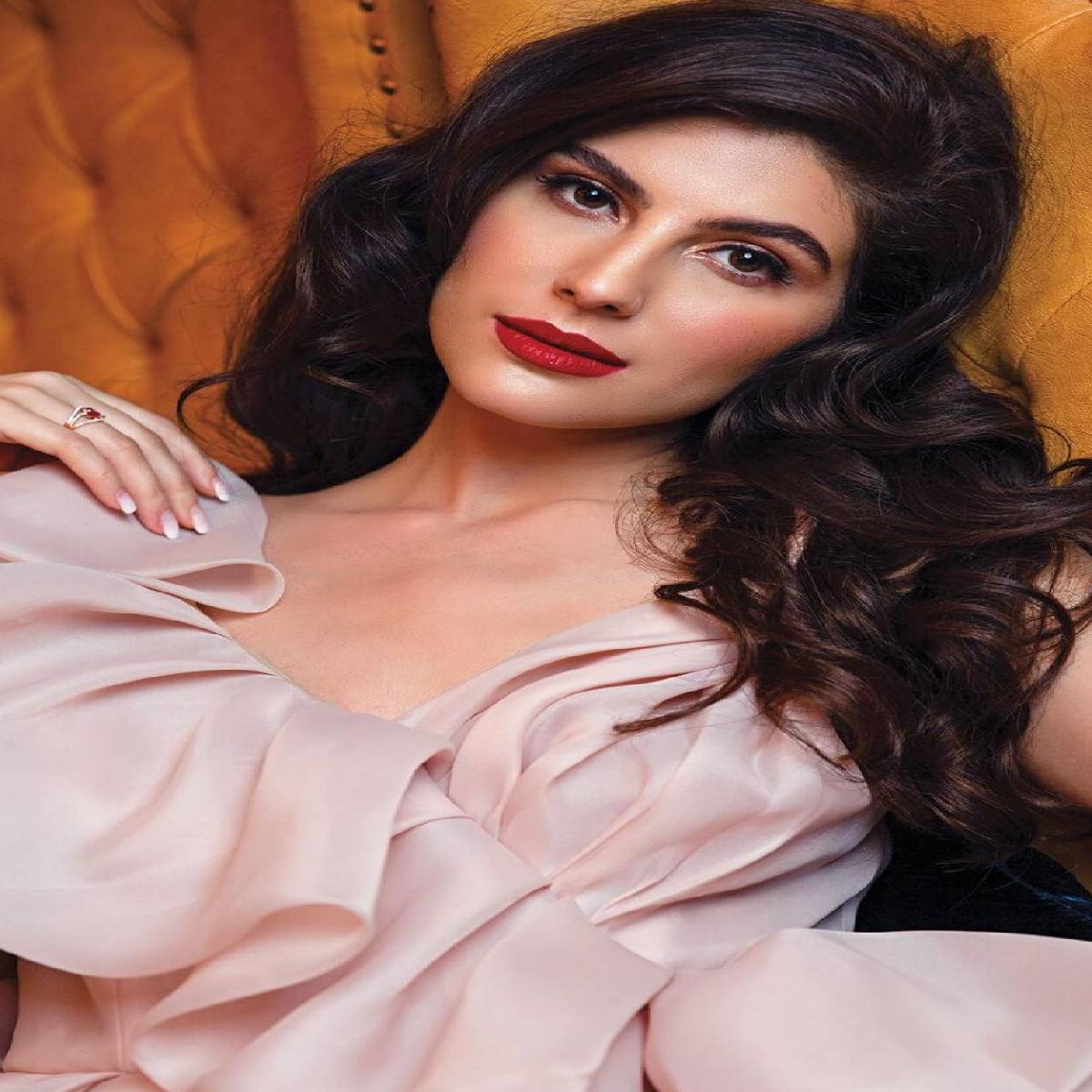 Scared Games fame Elnaaz Norouzi headliens with two massive songs from Jug Jugg Jeeyo and Om- The Battle Within, now shares deeds about her 2022 projects and claims it is going to a great year for me.

Elnaaz Norouzi was interacting with NewsHelpline during a special screening of Jug Jugg Jeeyo.

Talkig about her foray into item songs, Elnaaz said, “Jug Jugg Jeeyo has released, now Om – The Battle Within will release, I am excited about both the projects, but I am super-duper excited about Sangeen with Nawazuddin Siddiqui, we’re not sure on the date yet, but the movie will release soon. My role is Sangeen is different than anything I have done before; it is a crazy thriller”

“I have done a Hollywood movie as well, which will be releasing at the end of this year. I am also doing Made In Heaven Season 2, which will be releasing soon enough. And I have something different and new in the pipeline, which we will announcing soon. So, there is a lot happening this year. I was busy shooting in 2021, now in 2022 everything is releasing, for me, it’s very good time” added Elnaaz.

Elnaaz Norouzi is not just winning praises for her dancing skills, but she would appreciate more if fans praised her acting.

She said, “People commenting on my acting that is something which is important to me, dancing is something anyone can do, so that’s not exciting, but to get a compliment about acting, that matters”

Elnaaz’s starrer song in Aditya Roy Kapur and Sanjana Sanghi’s OM: The Battle Within has gone viral and with back-to-back releases in her kitty, she will definitely have a great 2022!