2022 Will Be An Exciting Year For Me Says Kartik Aaryan 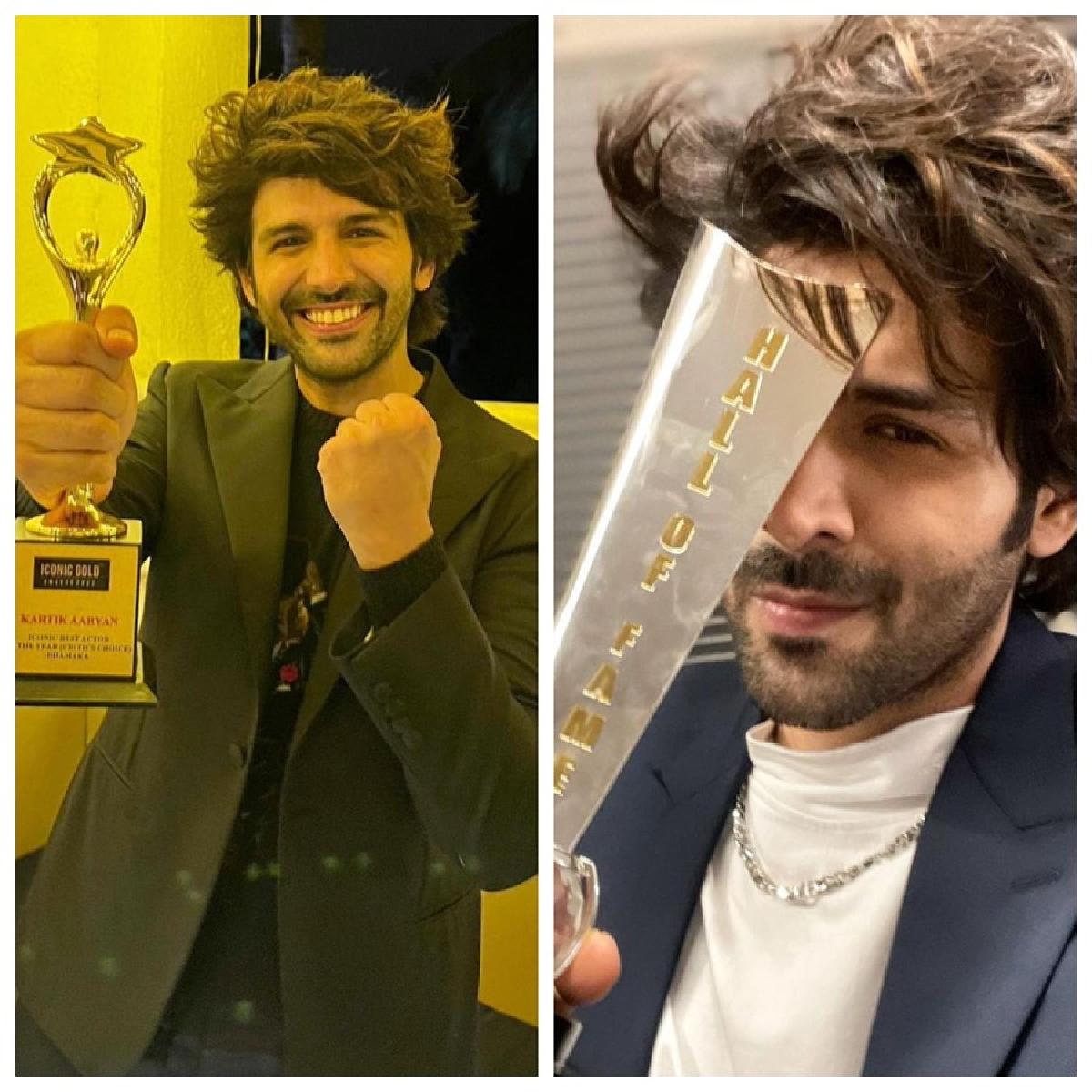 Actor Kartik Aaryan bags two massive awards for his stellar performance in Dhamaka and shares a sneak-peek into his line of releases in 2022, says this is going to an exciting year.

Helmed by Ram Madhvani, Dhamaka featured Kartik Aaryan as a journalist, his nuanced performance has fetched him an Iconic Award and Hello Awards, and now the actor shares his entire line-up of release for 2022.

While interacting with NewsHelpline on the sidelines of award show, Kartik said, “It is going be an exciting year for me, as Dhamaka just released, my next release is Bhool Bhulaiyaa, after that Shehzada, I am just about to complete the film, after that I will start shooting for Satyanarayan Ki Katha, and after that I will be doing Captain India”

“I am really glad the way this year going to go, and films will release back-to-back, so I am excited about each one as I am playing different character in each one of them and I am excited as there is something new for me with movie and I hope the audience will be entertained” added Kartik.

Kartik will be seen in Shashanka Ghosh's romantic thriller Freddy and Om Raut's yet-untitled 3D action film set in Hong Kong. He will don the air-force officer uniform for the first time in Captain India helmed by Hansal Mehta.