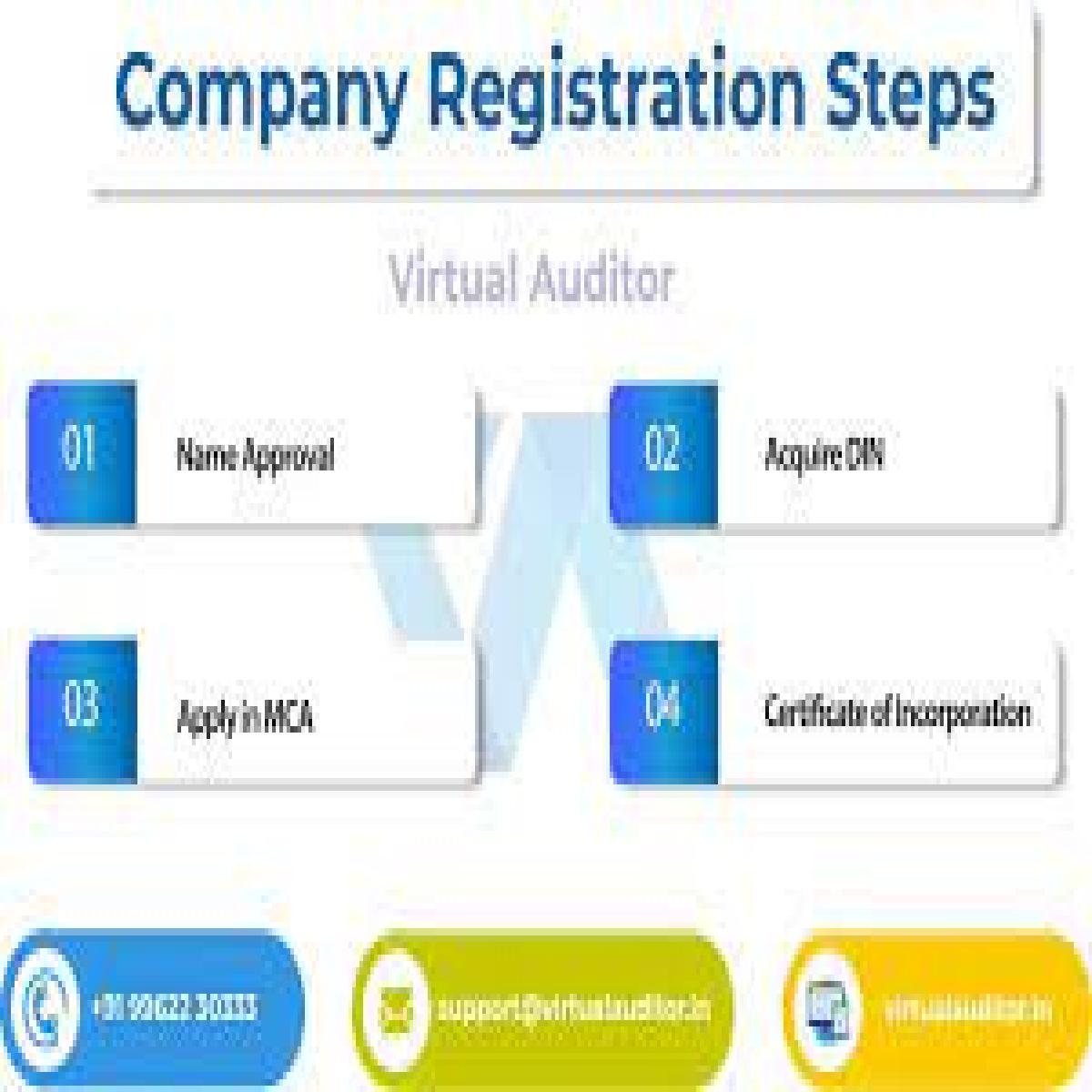 India is a huge consumer market. It has a large middle class consumer base approx. 400 to 500 Million consumers with good purchasing power. This made Indian market a very attractive destination for global players.

India is the world’s largest democracy and is also one of the oldest democracies. It provides political stability in the country which enthuses confidence amongst the foreign businessmen as well as the investors.

3. Availability of skilled and unskilled manpower

India has the highest number of engineers, management graduates and other skilled and unskilled staff which are available at very competitive price as compared to the western countries that can perform quality work at very low cost.

Indian government has taken many initiatives for ease of doing business and attracting more and more companies to set up their business in India and make investment in India. Some of the initiatives are Make in India Scheme; Production lined Incentive Scheme, One window clearance for various approvals required for setting up factories in India, Startup India Scheme etc. This has attracted more and more foreign companies to set up their businesses in India

As an unincorporated entity, a foreign company has an option to set up business in India in the form of either branch office or liaison office or project office.

Each of the aforesaid entities has their own pros and cons and one may decide for a particular entity on the basis of their nature of business, their long term planning and goals for doing business in India.

Branch office can do trading activities as well as provide service in India. However, they can be indulging in only those activities which have been permitted by RBI. They cannot do manufacturing activities in India. Their legal status in India is that of a foreign company. They are considered as Permanent Establishment of foreign entity in India. They are taxable in India at highest rate of 40% plus surcharge plus education cess.

Project office can do all the activities permitted by the RBI. Normally, project offices are opened for a particular project and once the project is completed, it is closed. They are taxable in India at highest rate of 40% plus surcharge plus education cess.

Foreign companies may also register joint ventures in India for the purpose of execution of particular project or particular objectives and once the object is achieved, the joint venture may be closed. It can be by way of contractual agreement between two parties or by way of acquisition of shares of each other entity or some new entity. It is similar of private limited companies or wholly owned subsidiaries.

Out of all the above options, Subsidiary Company Registration in India is most popular and tax efficient option.

7. Minimum requirement and process of subsidiary company registration in India

Minimum 2 Directors and 2 shareholders are required for subsidiary company registration in India out of which at least 1 Director shall be Indian Resident. There may be any numbers of foreign directors and/or shareholders. Shareholders can be Company or Individual. To begin with, Digital Signature of all Directors is prepared. Thereafter, name approval form is filed with Registrar of Companies [ROC]. Two or three names are provided to ROC and any one name as per the discretion of ROC gets approved.Third step is drafting of Memorandum and Article of Association and Director Identification number and other documents for filling online ROC form and applying for final incorporation. Finally, Certificate of Incorporation [COI] is obtained. Once COI is obtained, Bank account need to be opened. Then share subscription money is brought in bank account by all the shareholders including foreign shareholders.

Reserve Bank of India, Indian apex Bank for regulating foreign exchange need to be intimated about receipt of FDI from foreign company/foreign citizen. Once entire share subscription money is received in the Indian bank account, Certificate of commencement of business is applied with ROC/MCA