9 Bullets Trailer Is Out, Starring Lena Headey And Sam Worthington 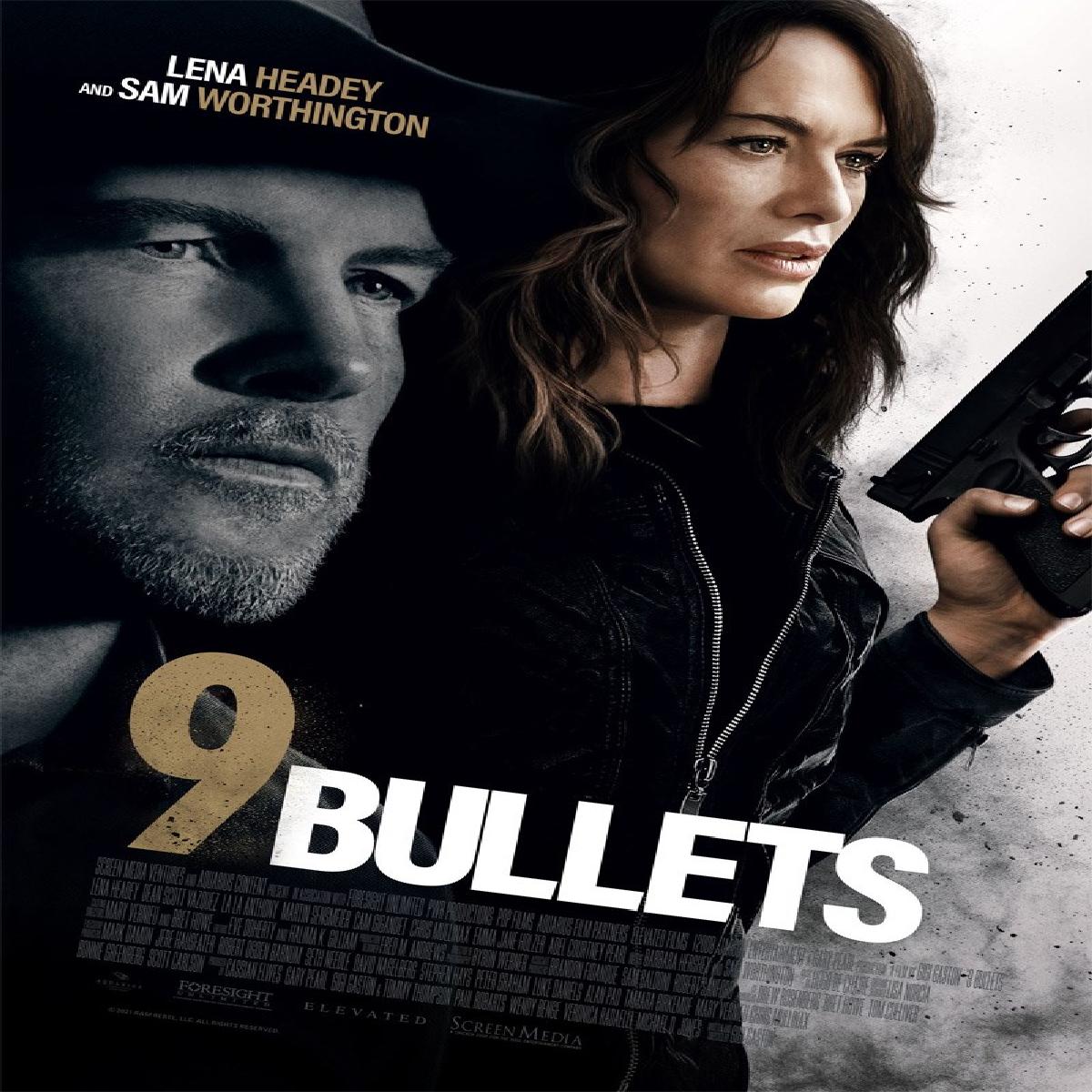 Helmed by Gigi Gaston, the film was earlier titled Gypsy Moon but the makers have opted for 9 Bullets for its release. The film follows a woman named Gypsy Moon - described as a tough and sexy burlesque dancer by night, and an intellectual aspiring novelist by day.

On the eve of her last dance, she must go on a nail-biting, action-packed ride across state lines to save a neighbor's son, whose life is threatened by her ex-longtime lover. She finds her real second chance at life in the love she feels for the child.