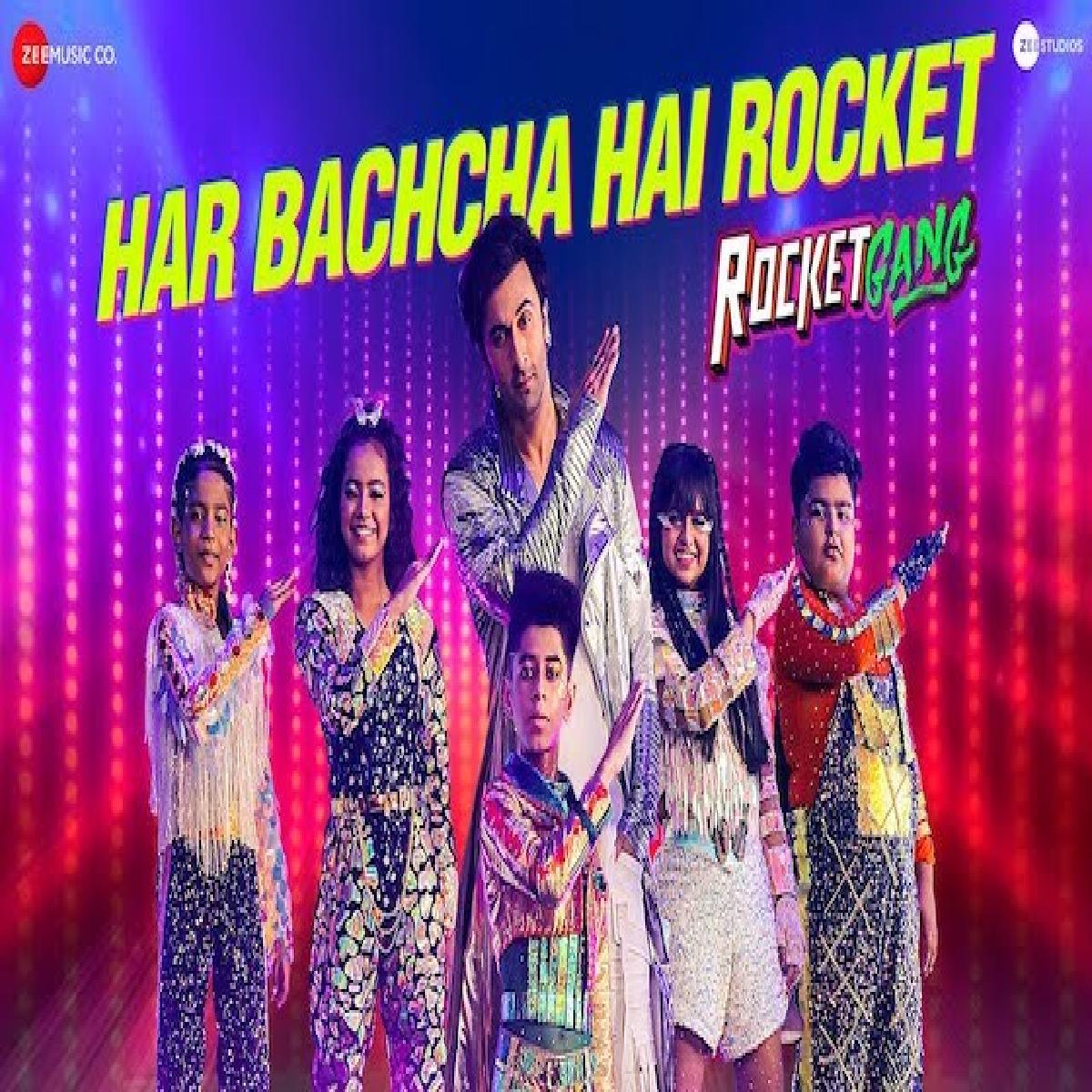 Aditya Seal dropped the single on his social media profile. He wrote, "And its out!! Isme truly Har Bachcha Hai Rocket. You won't be able to miss their moves, As an angel and #RocketGang have arrived to make you all groove! #HarBachchaHaiRocket out now; tune in. Movie releasing on 11.11.22."

The song showcased the duo Aditya and Ranbir Kapoor in full-on dance mode as they groove to the beats with all the kids. The song is crooned and composed by Amit Trivedi and penned by Kshitij Patwardhan.

Previously, the makers unveiled the first song of the film 'Duniya Hai Maa Ki Godi Mein' and the lyrical version of 'Nachoge to Bachoge' which received positive responses from the audience.

Backed by Zee Studios, the film marks the directorial debut of ace choreographer Bosco Leslie Martis and is all set to hit the theatres on November 11, 2022.