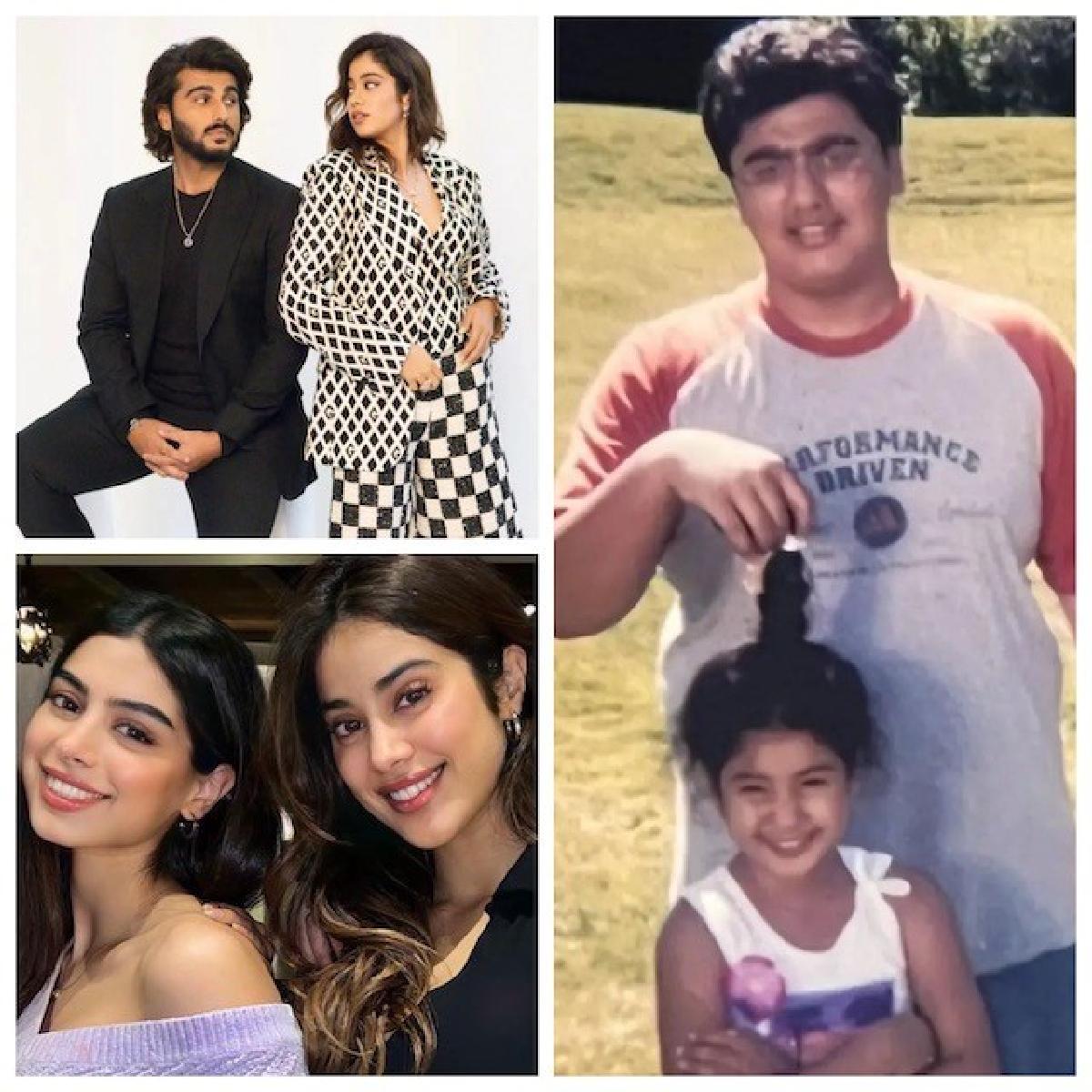 Actor Arjun Kapoor, who happens to be the step-brother of Janhvi Kapoor, took to his social media profile and shared a series of throwback pictures with the actress and wrote, “You continue to make me prouder @janhvikapoor! Your growth as an actor, as a star is phenomenal…And you are just getting started which is really, really exciting!!! You are brilliant in #Mili - what a spine-chilling act! I wish it does phenomenally well and you get all the love that you truly deserve. Love you lots!”

Khushi Kapoor, who will making her debut with Archies, also shared a story on her social media. It read, “It's Mili Day!!! So proud of you…miss you so much @Janhvikapoor”

Mili is a survival thriller film directed by Mathukutty Xavier and produced by Boney Kapoor. The film stars Janhvi Kapoor, Sunny Kaushal and Manoj Pahwa. A remake of the director's own 2019 Malayalam film Helen, it follows a woman stuck in a freezer fighting to stay alive.

The film, featuring music composed by A. R. Rahman and lyrics by Javed Akhtar, was released on 4 November 2022. Mili is a gripping thriller and is aided by a very fine performance by Janhvi Kapoor. It has the potential to attract moviegoers due to positive word of mouth.

Meanwhile on the work front, actor Arjun Kapoor will soon be seen in Kuttey, The Lady Killer and Meri Patni Ka Remake.