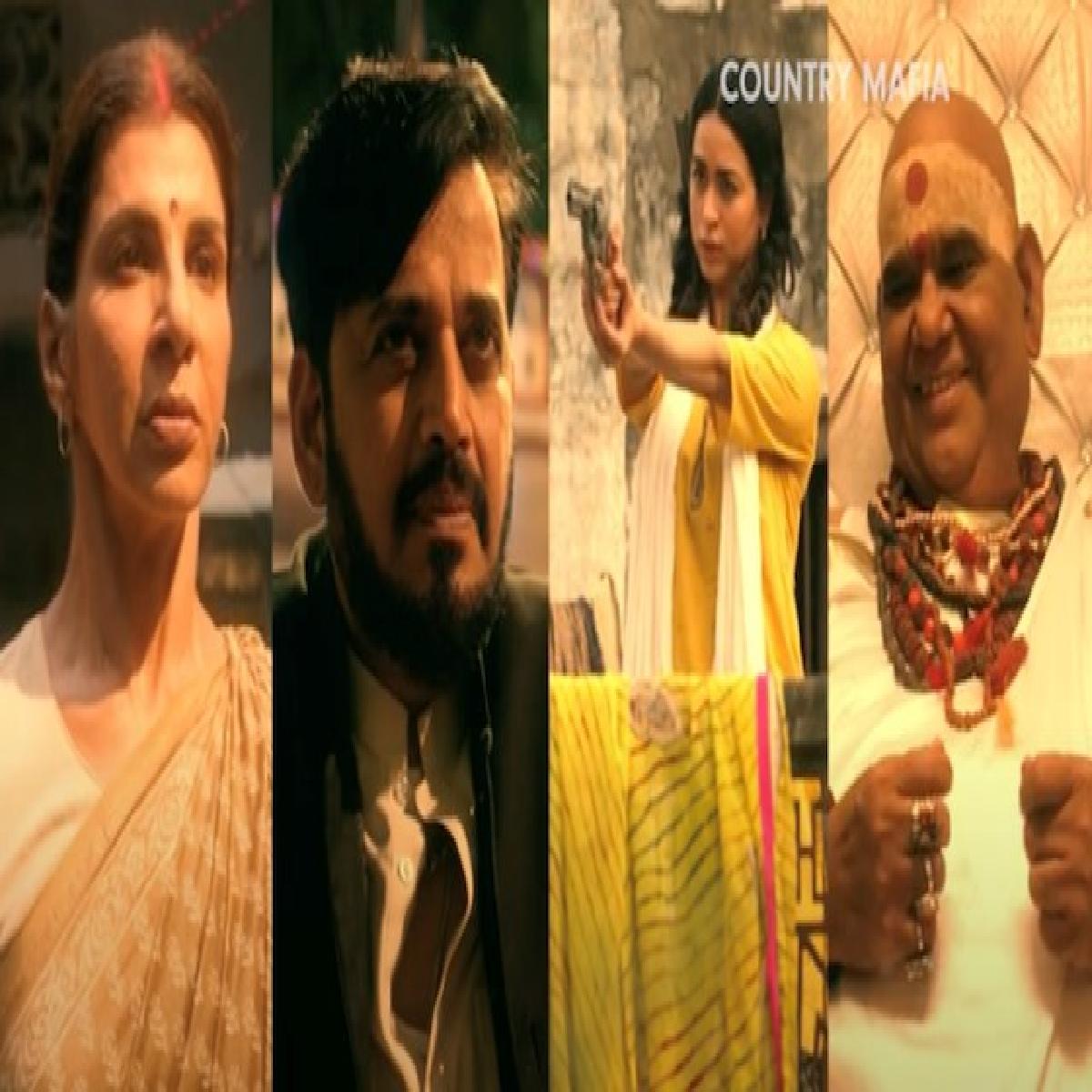 The trailer is packed with thrills, action, and impactful dialogue. The series is focused on the unlawful trade that occurs between the neighbouring states of UP and Bihar over their open borders.

Directed by Shashank Raai, the series is based on the illegal trade that takes place through the porous borders of the adjoining states from UP to Bihar and two brothers who wanted to become IAS officers but destiny has different plans for them.

GHF presentation in association with SREPL productions, the upcoming crime series will premiere on Zee 5.