Black Warrant Trailer Is Out 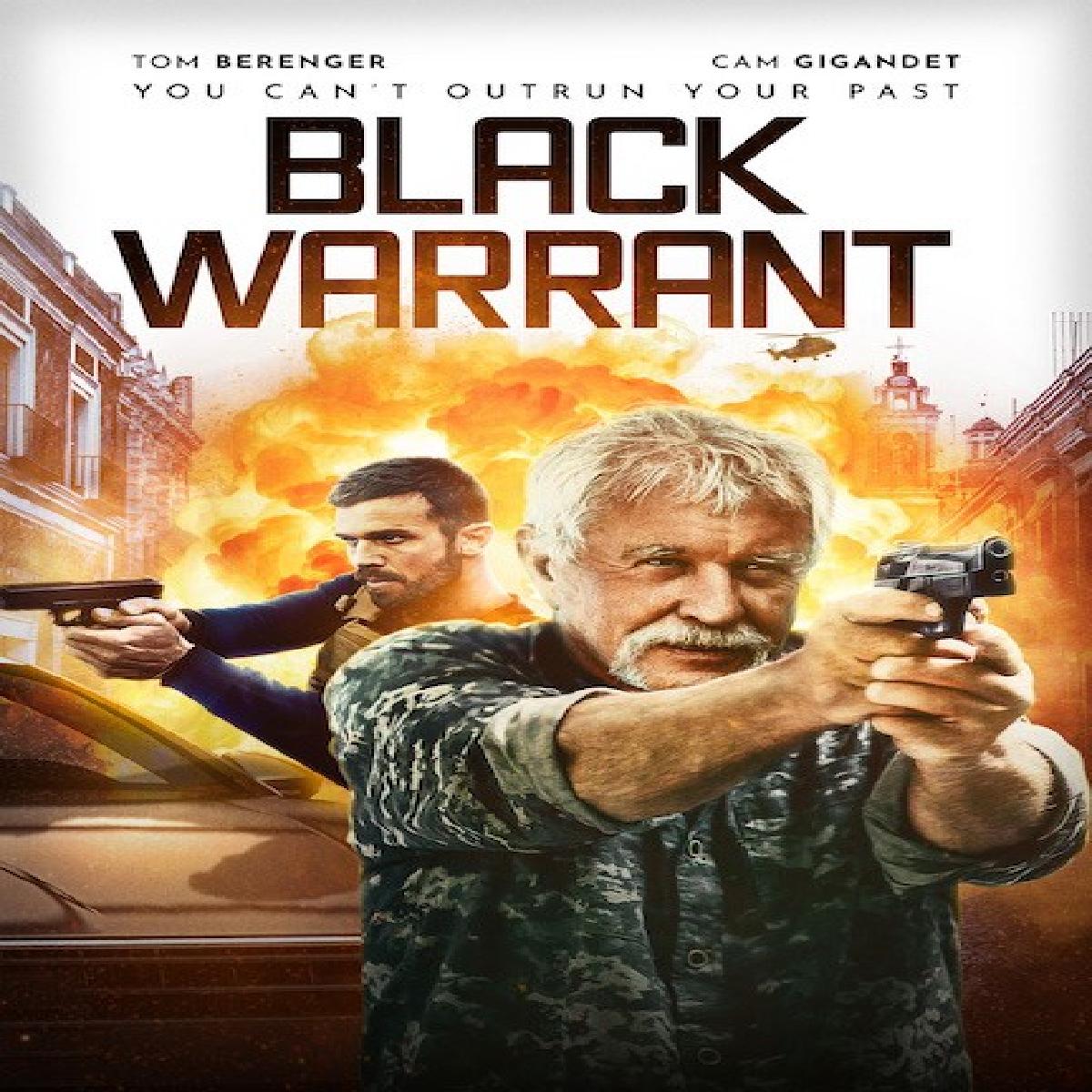 A former special ops assassin and a DEA agent cross paths on separate missions with the same goal – to stop a cyber terrorist organization that has built a dangerous machine threatening to attack the power grid. This is yet another of these ridiculous jingoistic films where only sneaky agents and guns can keep America safe.

Helmed by Tibor Takács, the screenplay is written by D. Glase Lomond, Joshua A. Cohen, and Javier Reyna, from a story by Michael Paré.