Khakee – The Bihar Chapter Trailer Is Out 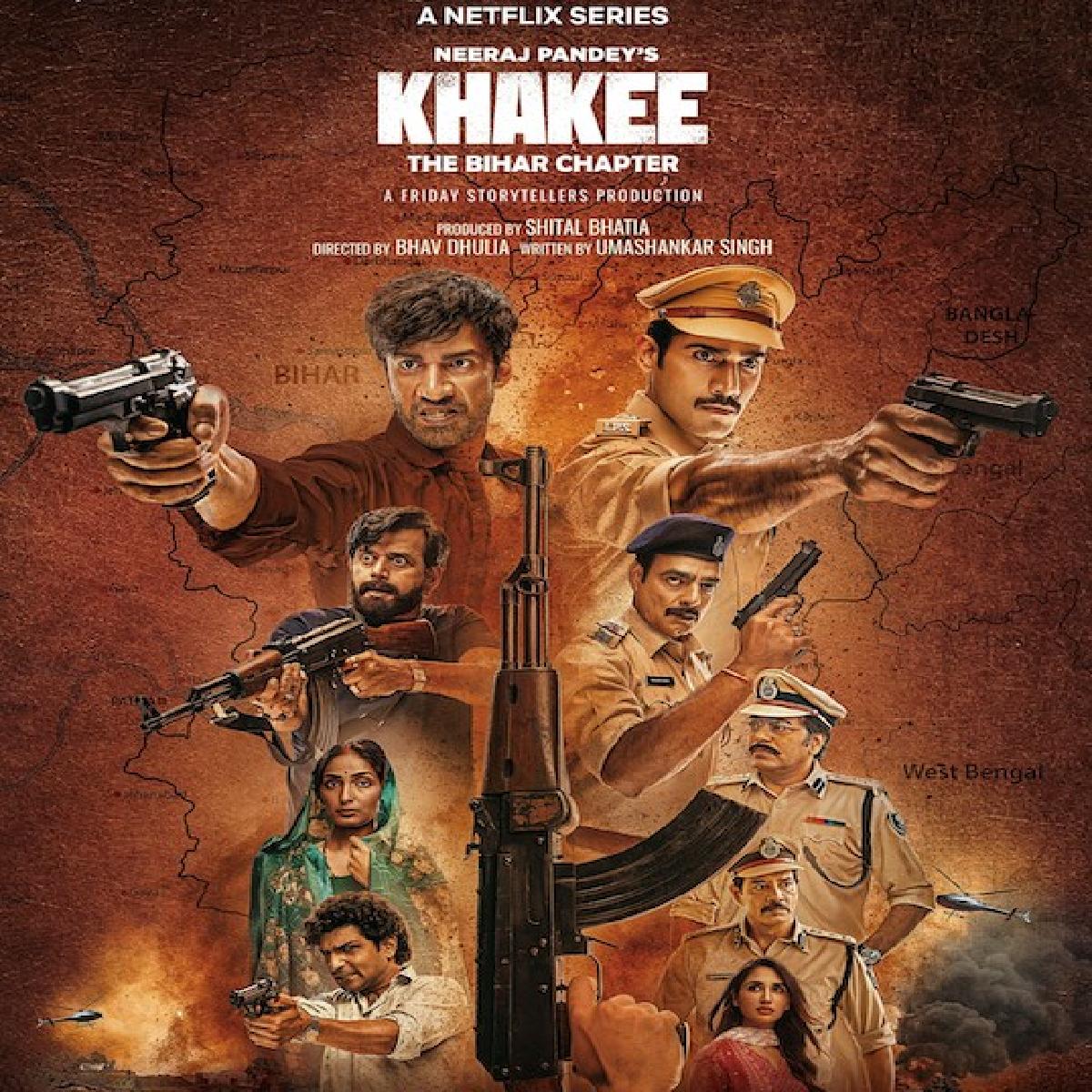 Netflix release, Khakee: The Bihar Chapter follows two timelines, one of an innocent farmer who is forced into the world of crime, and one of a police officer, who wants to eradicate the entire criminal syndicate infesting the rural Bihar. Both the giants collide, causing a pile of bodies and endless blood-shed.

Set in the early 2000s, from the heartland of Bihar is a big story which will follow the gruelling tussle between two men on both sides of the law — one a dreaded gang lord and the other an upright Indian Police Service officer Amit Lodha.

The series starts streaming from 25th November 2022 only on Netflix.