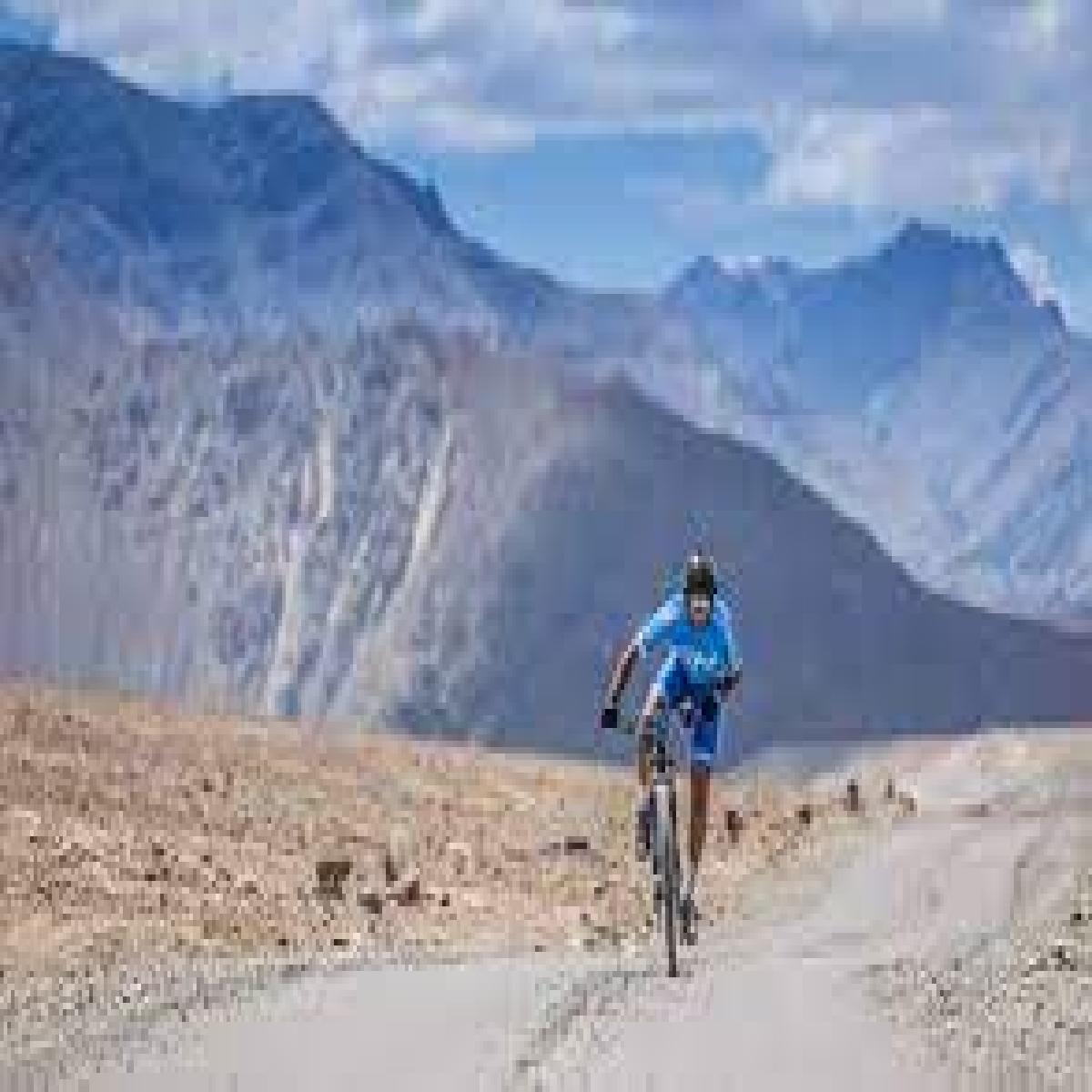 For the first time ever, a pro show was held in India and by an Indian brand, a milestone for the sport of bodybuilding in the country. Steadfast Nutrition, the country’s fastest-growing sports nutrition brand, powered the championship in association with Sheru Classic at the International Health Sports, and Fitness Festival (IHFF) 2022 held in Mumbai. Four winners were declared and will get a direct entry to this year’s Mr Olympia, the world’s ultimate bodybuilding championship. Bhuwan Chauhan, an engineer from India, won the Men’s Physique division; Elizaveta Dementeva, a bikini bodybuilding athlete from Russia, won the Women’s Bikini division; Hameed Juma Ebrahim, a personal trainer from Bahrain, won the 212 Men’s Bodybuilding segment; while Abdullah Alsairafi, a coach from Kuwait, won the Classic Physique segment.

Steadfast Nutrition is the first brand to sponsor a pro show in India. The championship is significant since winners get a direct entry to Mr Olympia, which is not the case with all other pro shows in other parts of the world.

Steadfast Nutrition founder Mr Aman Puri says he brought the big-ticket event to India to popularise the sport of bodybuilding, make it a legitimate sport, and provide Indian athletes with opportunities to further their competitive careers. Steadfast Nutrition envisions making India the Sports Capital of the World by 2050.

“Currently, cricket remains the dominant sport in India, by sponsoring such championships, Steadfast Nutrition wants to popularise sports like bodybuilding which are popular but not a lucrative career option for the youth. The goal of most bodybuilding athletes is to compete at Mr Olympia. By holding a pro show in India, we wanted to give Indian bodybuilders an opportunity to get a direct entry to Mr Olympia, which can otherwise be an arduous process. Winners will get a greater chance of winning sponsorships and endorsements, which will popularise bodybuilding in the country, make it a legitimate and mainstream sport, enable athletes to earn good money, and give them global recognition,” Aman Puri said.

Athletes who compete at a pro level have exceeded the parameters of excellence that the sport demands. They have leaner and more chiselled and toned physiques. The Steadfast pro show was a nail-biter, with the best Indian and international athletes vying for the top spots. All the competitors were pros in their fields and what followed was a stellar show of muscularity, muscle mass, symmetry and balance.

To participate in Mr Olympia, an athlete either has to win an IFBB Pro League Olympia Qualifier (like the Steadfast Nutrition pro show) or accumulate points by participating in various pro shows. The former method is shorter, as winners get a direct entry, making the Steadfast Nutrition pro show an exciting and sought-after event for bodybuilding athletes.

Besides the Pro Show, Steadfast Nutrition sponsored India’s biggest bodybuilding championship for amateur athletes- the Amateur Olympia at the IHFF. Twenty-one athletes from across the world won IFBB “pro cards” in eight categories.

An IFBB pro card is the dream of every amateur bodybuilder since it enables them to enter the professional circuit and compete in pro shows.

Steadfast Nutrition has thrown its weight behind the Amateur Olympia several times.

Steadfast Nutrition has revolutionised the world of sports and wellness nutrition since its inception in 2017. Its promise to serve rigorously tested supplements and mantras: "For Athletes, By Athletes" and "We Understand the Organs Better"; and have made it the choice of countless athletes, all of whom vouch for its role in their success. Steadfast Athletes have brought glory to the country in several national and international events, including the Olympics and the Commonwealth Games.