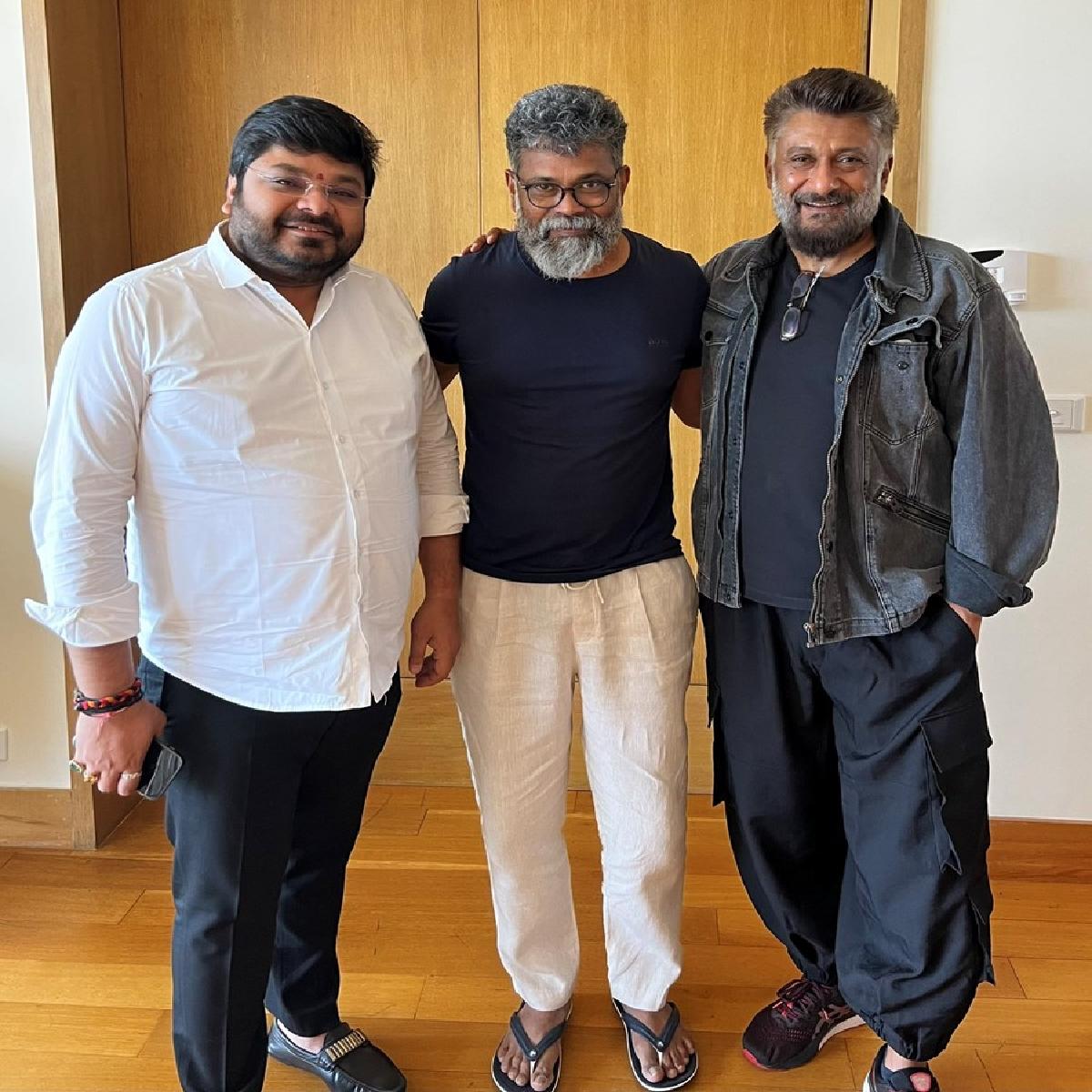 The three successful filmmakers- Sukumar, Abhishek Agarwal, and Vivek Agnihotri will be working together. The trio scored big hits with their last respective films and are busy with their respective ongoing projects.

Details about the project will be confirmed shortly but this is exciting news for everyone, two of biggest forces from both end of spectrum are coming together.

According to the reports, the film will be based on 1984 anti-Sikh riots, Vivek hopes to open up the long-suppressed cases of the carnage of the Sikh community after Mrs Gandhi’s assassination.