A Chance Encounter Trailer Is Out 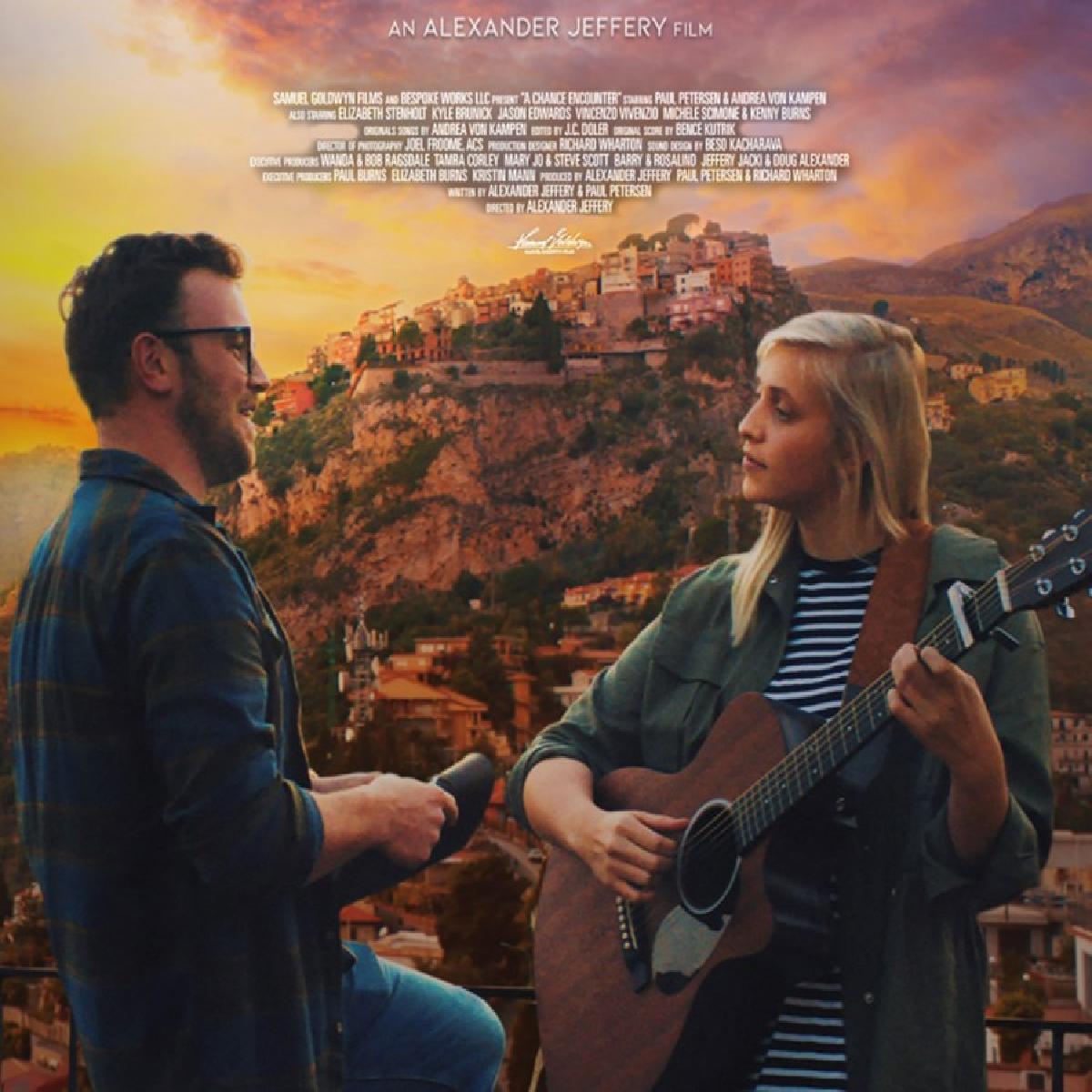 In the coastal town of Taormina, Sicily an aspiring poet in search of inspiration meets a folk singer trying to write a follow up to her breakout hit.

Their instant chemistry sparks collaboration, leading to an unexpected, weeklong writer's retreat at a beautiful villa in the Sicilian countryside.

Two Americans, one an aspiring poet and the other an established folk musician, cross paths in the scenic, coastal town of Taormina, Sicily. As they immerse themselves in the local culture, they challenge each other to express their thorniest secrets, growing closer all the while.