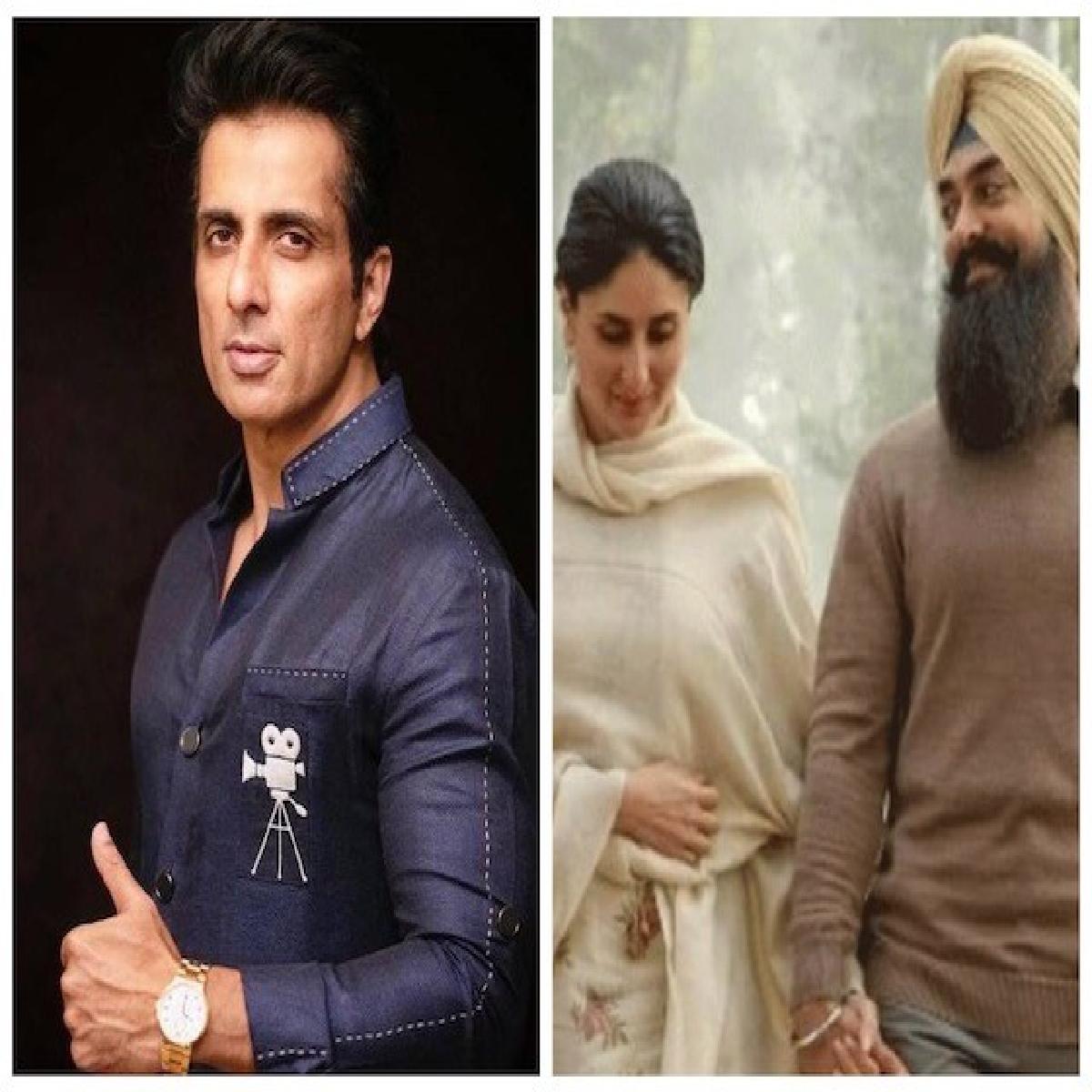 Actor Sonu Sood, who has been the knight in the shining armor for needy during the pandemic, believes that he doesn’t have a reaction on fans calling boycott on Laal Singh Chaddha, but believes that a good movie should get its due credit. Sonu Sood was interacting with NewsHelpline on the sidelines of outdoor shoot in Mumbai.

When asked about fans calling to boycott Aamir Khan starrer Laal Singh Chaddha about his controversial remark, Sonu Sood said, “I don’t think I want to make comment on the issues, that is whole different world, but I feel that if good movies are releasing, and it takes a lot of hard work to make films, we must respect that, and those films should get their dues”

Actor Aamir Khan is facing a lot of bashing on social media about his remark about not being safe in India, and now with Laal Singh Chaddha’s release is around the corner, netizens are calling a boycott of the film. Sonu Sood will soon be seen narrating spy stories via Podcast, based on infamous Commander Karan Saxena.

When asked about his audio series, Sonu Sood added, “When I was little kid, I would usually find these amazing novels during train travel, and they would excite me into thinking about superheroes, and real spies. And I would often find stories of Commander Karan Saxena the most interesting and I used to think, the real James Bond should be like him”

“The Spotify has created this interesting and amazing world, where through Podcast you could listen and feel about what it might look like and that is the magic of whole series. And I am performing the lead character of Commander Karan Saxena, and when you listen to it, you would see the whole world” added Sonu.

Sonu Sood was last seen in Samrat Prithviraj, which also starred Akshay Kumar and Manushi Chhillar. Next he has lined up his Tamil release titled Thamilarasan and Hindi movie Fateh.