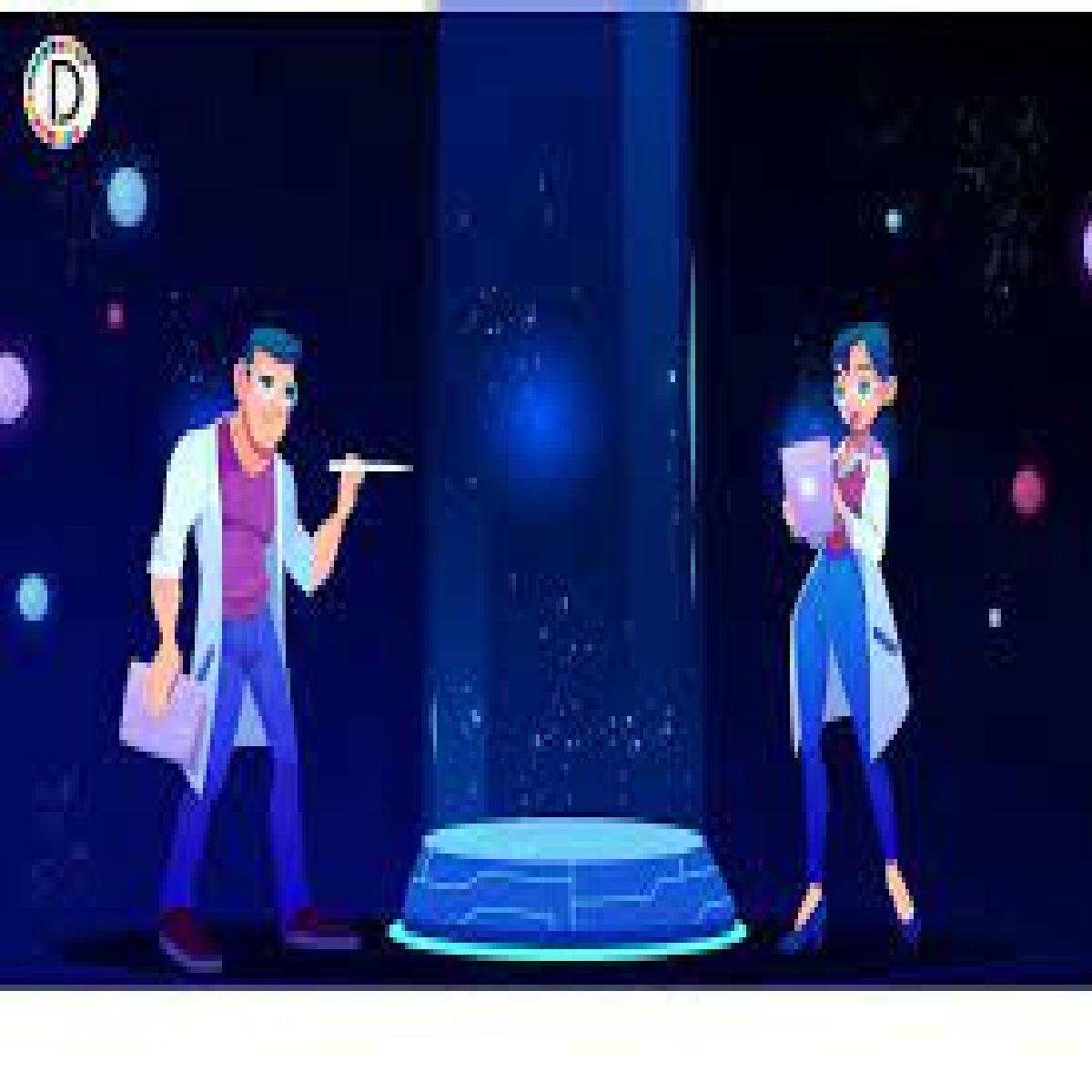 The Information Technology (IT) Act, 2000 was last amended in 2008 and, therefore, fails to adequately account for technological developments that have taken place over the last fourteen years. In response, the Indian Government recently announced that it will introduce the Digital India Act to replace the existing information technology law. A first of its kind report titled “Roadmap for a Future-Ready Digital India Act”  by the Esya Centre, a New Delhi-based not-for-profit think tank, makes important suggestions on principles that may adopted by the forthcoming Digital India Act to both improve enforcement capabilities and also give digital businesses greater certainty.

The report argues that the Digital India Act must be future-ready to overcome the existing gaps in the Information Technology Act, 2000. It notes that certain provisions of the IT Act are at odds with emerging technology, rendering some use-cases illegal and denying their benefits to society. In addition, new digital activities may be incompatible with existing definitions, creating roadblocks for enforcement and business uncertainty. Examples include online gaming, the metaverse, and autonomous cars, all touted as technologies of economic significance.

A key lever for future-readiness, the report contends, is the inclusion of a taxonomy of appropriate terms in the Digital India Act that can bring all digital businesses, including those that may emerge in the future, within the purview of the Ministry of Electronics and Information Technology (MEITY). The MEITY’s position as nodal ministry does not prevent other wings of the Government from participating in digital governance. Indeed, it should not because it would lead to considerable capacity concerns. Rather, MEITY and different sectoral ministries must coordinate their efforts on digital governance. Another important recommendation in the report is the Digital India Act must espouse co-regulation. State-led governance is sub-optimal because it involves the introduction of static laws that may or may not be out of touch with technological realities. Similarly, self-regulation can be too watered down and consequently, ineffectual.

Finally, the report argues that the Digital India Act must engender trust through greater emphasis on accountability, transparency, and fundamental rights. Towards this, it recommends that the Indian state must: