A Spy Among Friends' Series Teaser Is Out 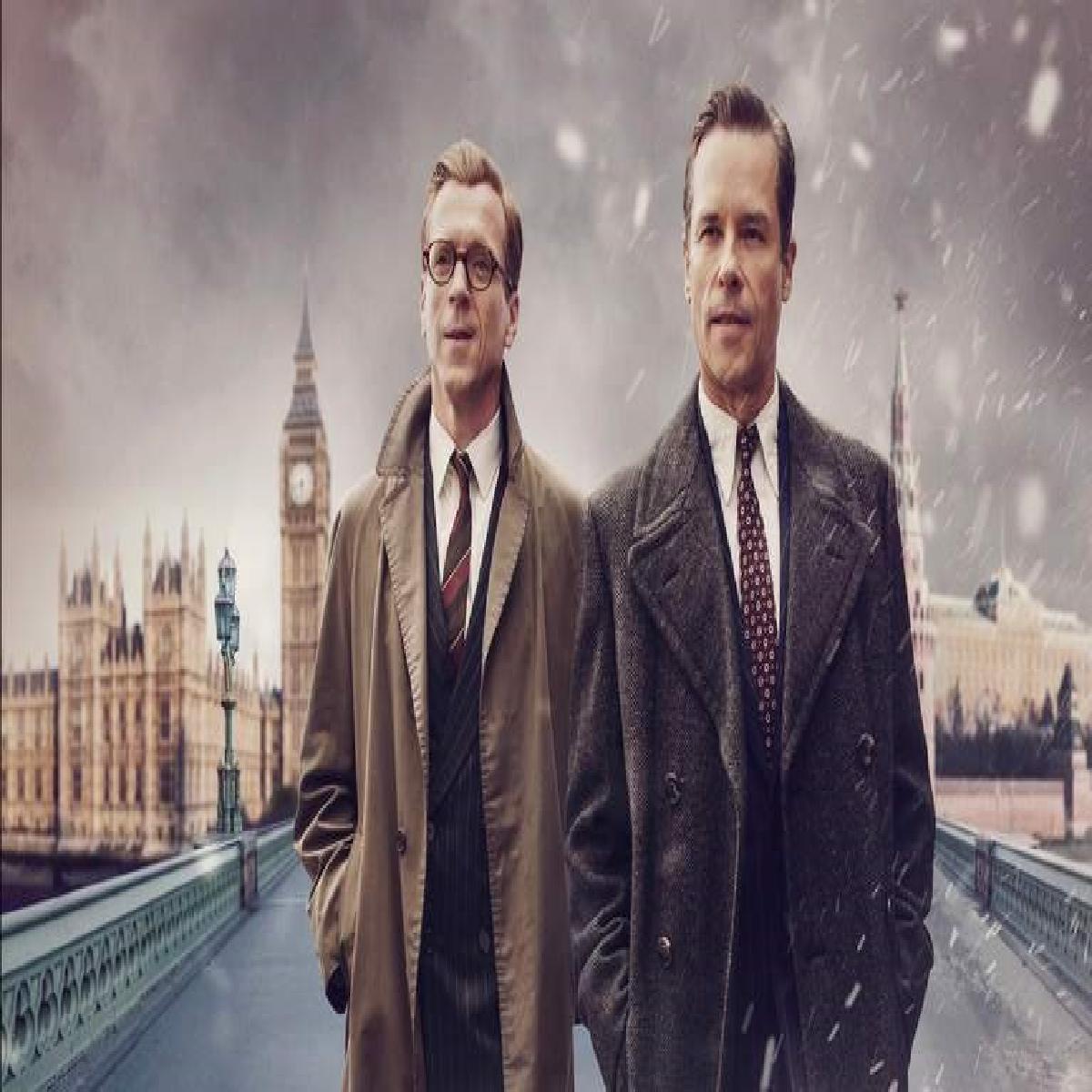 The epic true story of Kim Philby, the Cold War's most infamous spy, from the 'master storyteller' and author of Prisoners of the Castle, about two real-life 1960s British spies who, despite their opposing allegiances, developed a life-long friendship.

The six-episode series dramatizes the true story of Nicholas Elliott and Kim Philby, two British spies and lifelong friends. Philby was the most notorious British defector and Soviet double agent in history. This is a story of intimate duplicity, loyalty, trust, and treachery.

Philby’s deeply personal betrayal, uncovered at the height of the Cold War, resulted in the gutting of British and American Intelligence.

The series is created by writer Alexander Cary, helmed by Nick Murphy and produced by Chrissy Skinns and Damian Lewis. The series starts streaming from 12th March 2023!