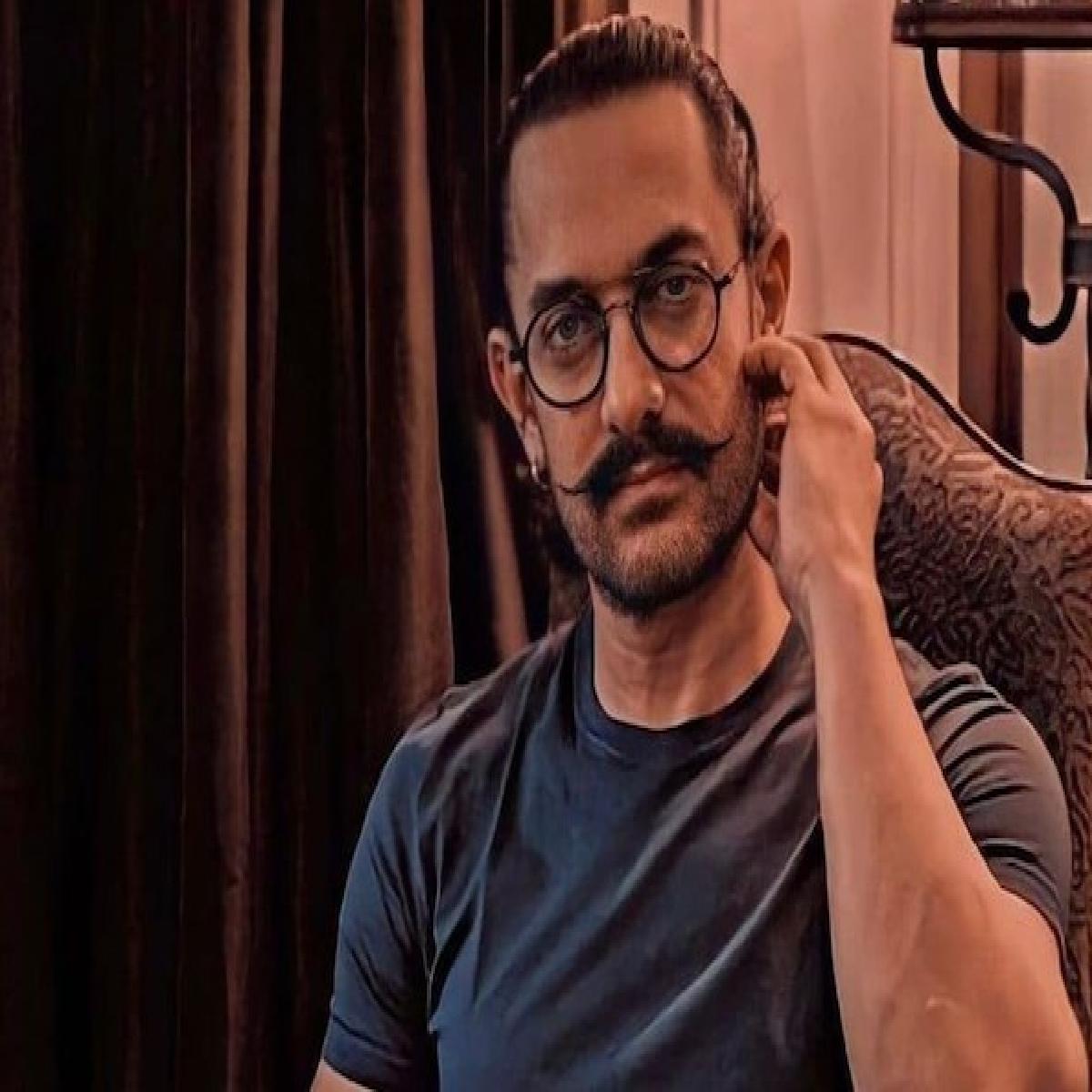 Right after Laal Singh Chaddha becoming the victim of Boycott movement and general negativity around the actor and his statement. Actor Aamir Khan, on the occasion of Micchami Dukkadam, the day of seeking forgiveness for wrongdoings, shared a video clip expressing his apology and seeking forgiven for his wrong doing.

On Micchami Dukkadam, a video clip was shared on both Twitter and Instagram account of Aamir Khan Productions' accounts. The clip began with the words "Michami Dukkadam."

It roughly translate as - All of us are human beings and we only make mistakes. Sometimes through our words and sometimes by our actions, at times we do it without knowing and at times

when we are angry. We also hurt people with our humour and sometimes with our silence. If I have hurt your feelings in any way ever then I ask for your forgiveness with my heart, promise and being.

The boycott trend against the film and the actor began after a section of the Internet dug out Aamir Khan's 2015 interview bits, where he said that his ex-filmmaker wife Kiran Rao had suggested they move countries because of "growing intolerance."