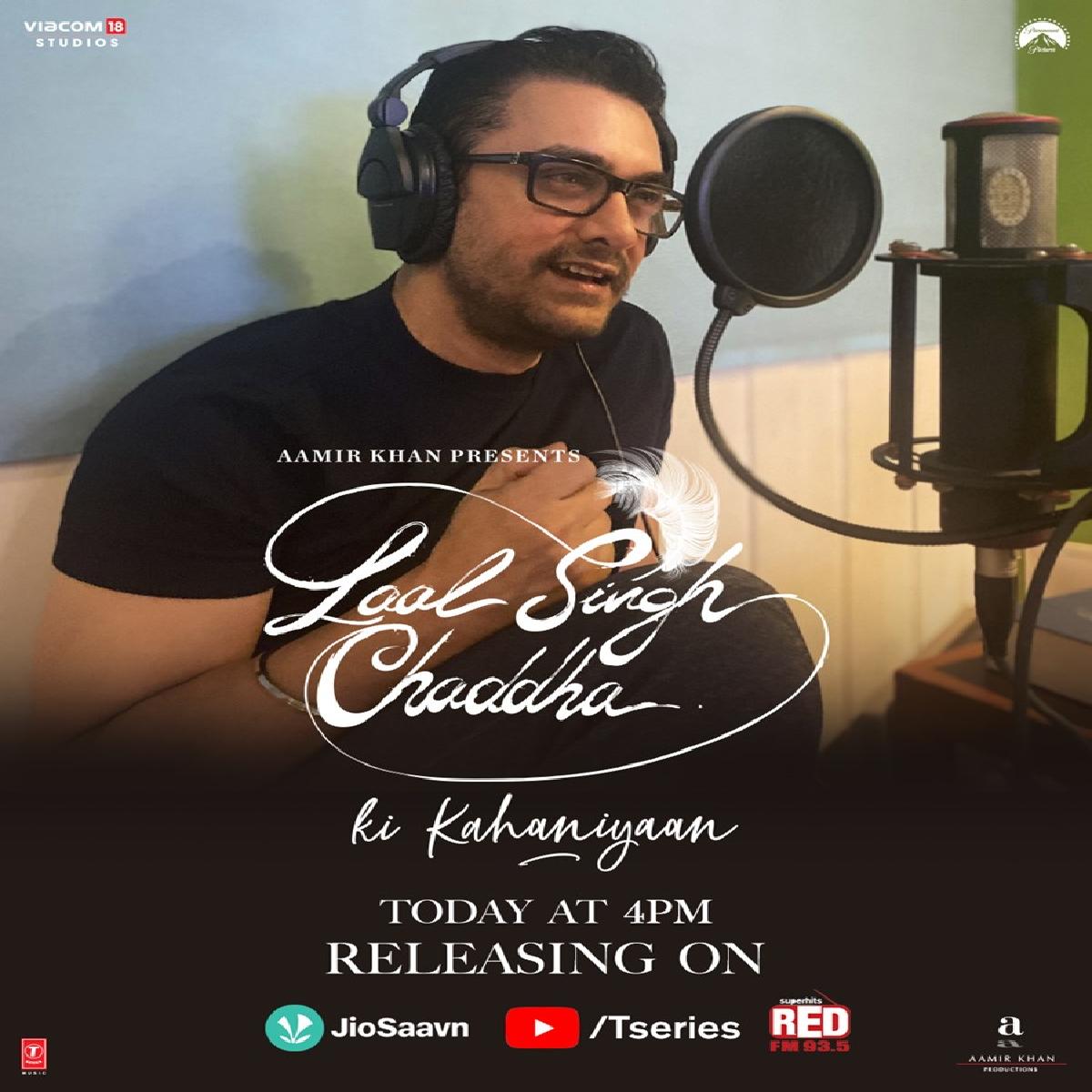 Actor Aamir Khan will promote his film with a unique promotional campaign. For the first time in his career, Aamir Khan will create his own podcast to promote Lal Singh Chaddha.

The podcast will be called Laal Singh Chaddha Ki Kahani, where Aamir will narrate some fascinating stories about behind-the-scenes activities, anecdotes from the making of the film, music, and other interesting incidents that occurred on the sets of Laal Singh Chaddha.

The music album of Laal Singh Chaddha is composed by Pritam, with lyrics by Amitabh Bhattacharya and the first song Kahani has Mohan Kannan’s vocals, beautifully encapsulating the movie.

Helmed by Advait Chandan and screenplay written by Eric Roth and Atul Kulkarni. The film is produced by Aamir Khan Productions, Viacom18 Studios and Paramount Pictures. Inspired from the 1994 American film Forrest Gump which itself is based on Winston Groom's 1986 novel of the same name, the film stars Aamir Khan as the titular character along with Kareena Kapoor and Naga Chaitanya (in his Hindi film debut).