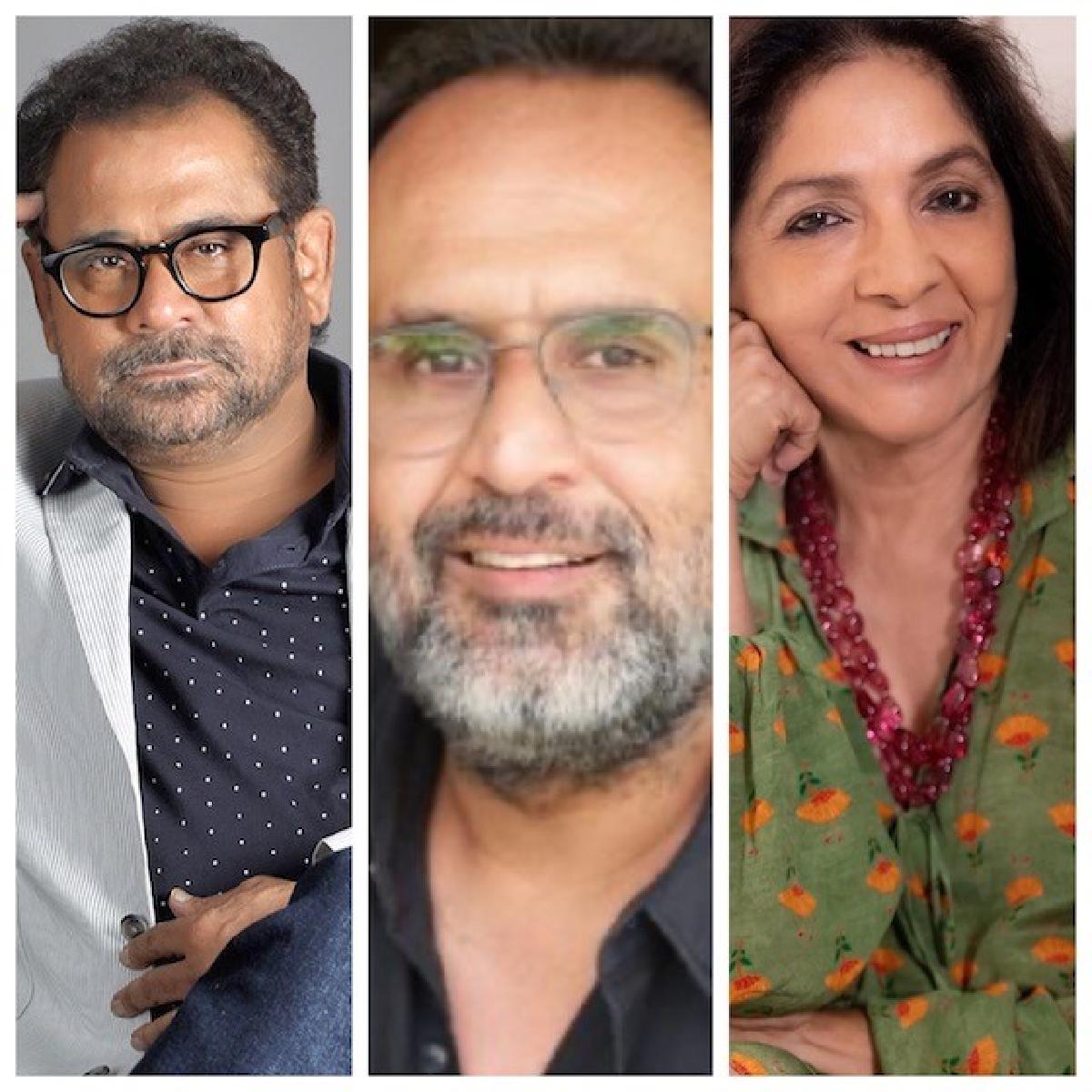 The makers of Chup – Revenge Of The Artist, organized a special screening for critics and people from film fraternity in Mumbai last night, and thriller has got thumbs-up from everyone.

Helmed by R Balki, starring Sunny Deol, Dulquer Salmaan, Pooja Bhatt and Shreya Dhanwanthary in the lead roles, the film is an ode to late actor Guru Dutt, and chronicles the turbulent love-hate relationship between filmmakers and critics an ugly turn.

Praising the film, actress Neena Gupta said, “I loved the film, I liked it a lot, I loved the concept, as it is I am huge fan of Guru Dutt, and I was sitting next to Waheeda Rehman Ji during the special screening, so it was out of this world experience”

Filmmaker Anees Bazmee also hailed the movie, he said, “I liked the film, it is a good movie. I enjoyed it”