Aar Ya Paar Trailer Is Out Starring Patralekhaa And Aditya Rawal 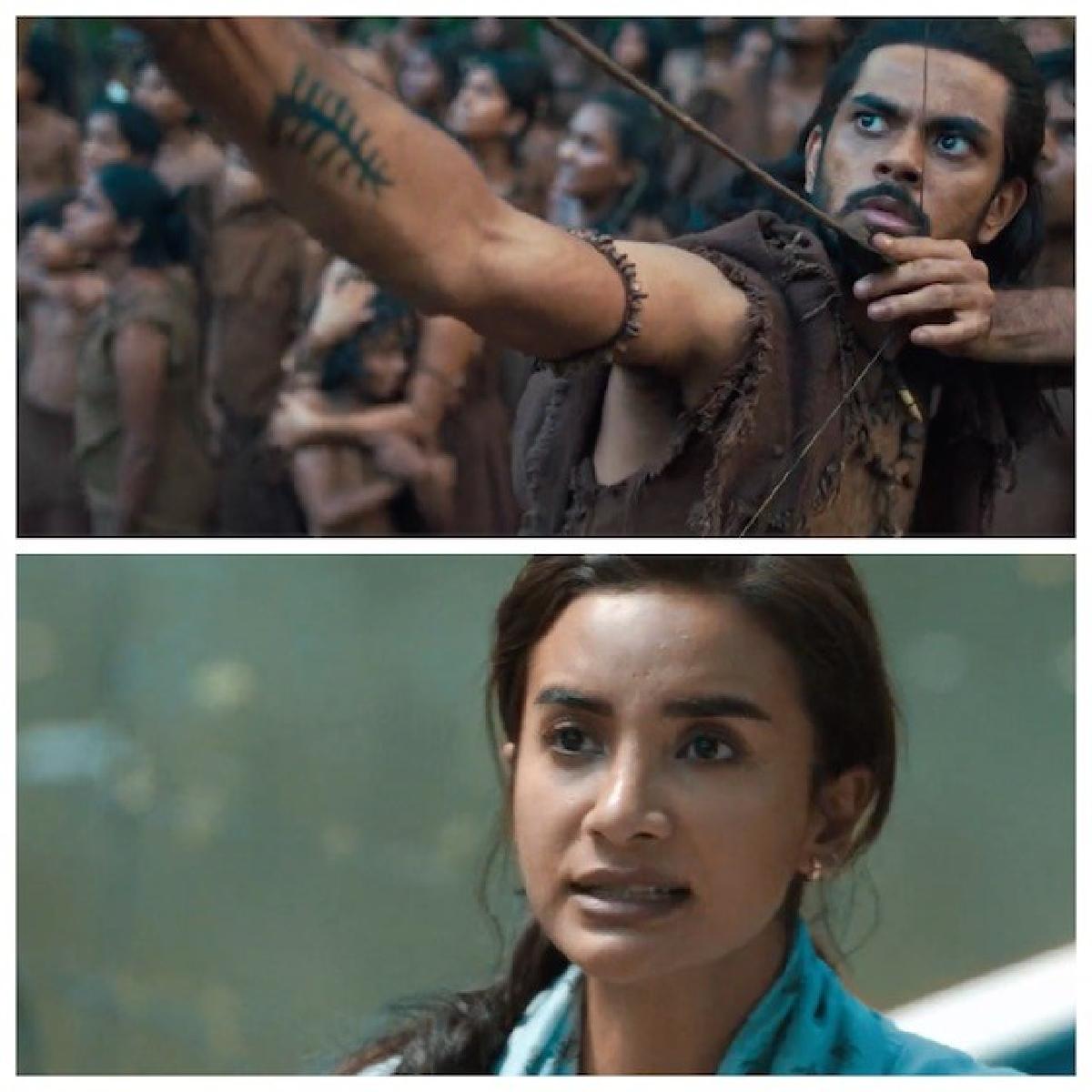 The trailer begins with introducing a secluded tribe from the world and its young protector, the lead character named Sarju, played by Rawal.

On the other hand, Ashish Vidyarthi enters the montage as a ruthless businessman, who needs the whole land of this tribe due to their richness in minerals such as Uranium.

Patralekha as a doctor comes into the picture to treat these people affected by poisonous river water. Moving on, she also helps Sarju in his mission to curb the plans of the city people to save his land the people.

The series is helmed by Glen Baretto, Ankush Mohla and Neel Guha, is set to stream on Disney+ Hotstar from December 30.