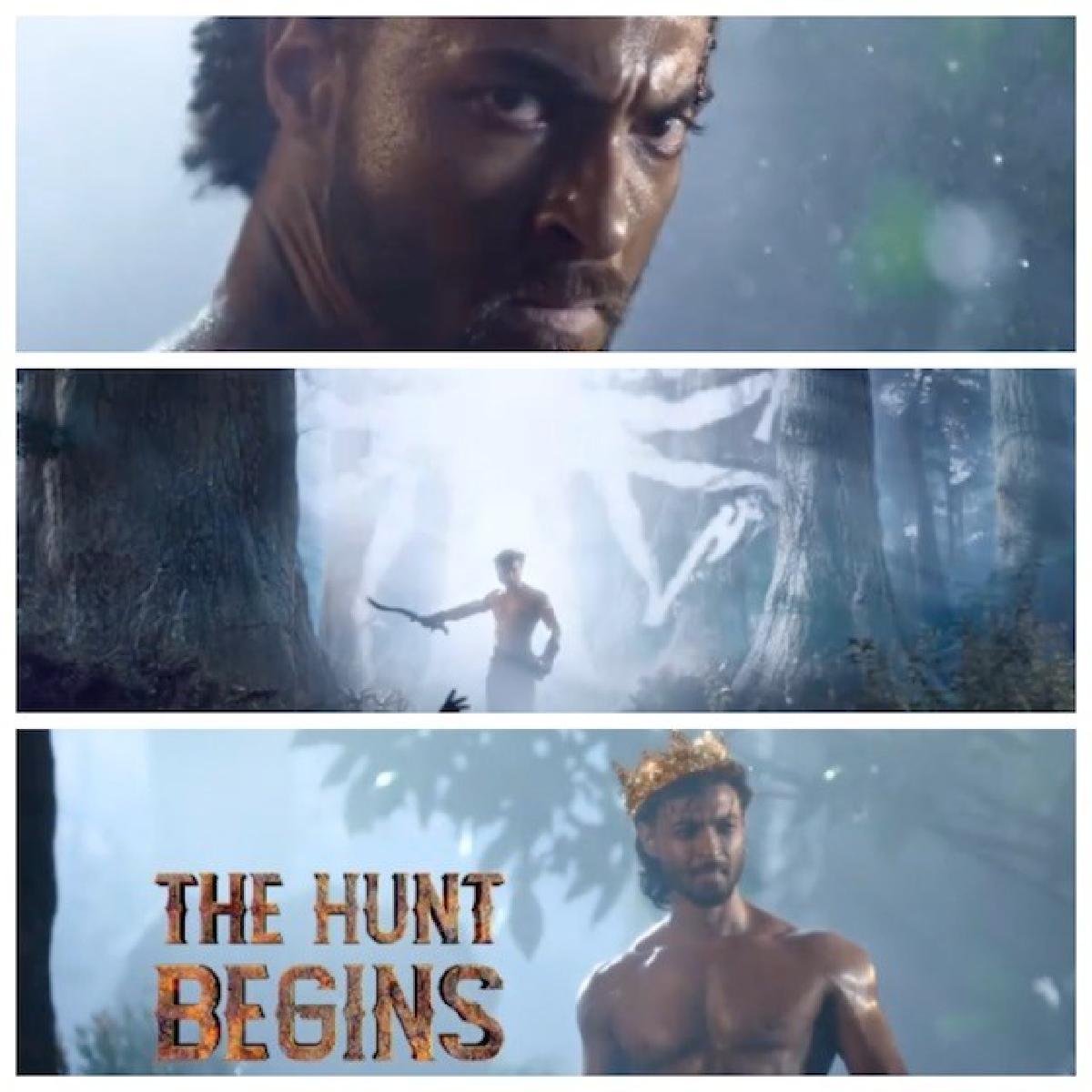 After making stellar debut with Loveyatri, actor Aayush Sharma made a break-through in Anitm, and now announces his third movie.

On the festive occasion of Dusshera, Aayush Sharma has announced his third film. The film is untitled, preferred as ASO3, the teaser for the same is out, where Aayush seen in a fierce, raw and rustic avatar.

The teaser is high on VFX and promises to be a visual treat with intense background music. The film is helmed by the director duo Fire and Ice aka Ravi Verma and Imran Sardhariya. The film is touted to be a mythological modern action adventure and is slated to hit the screens in 2023.

Apart from AS03, actor Aayush Sharma is also busy with Kisi Ka Bhai Kisi Ki Jaan, where he will be seen playing the role of Salman Khan’s younger brother.

Aayush is also shooting for Kwatha, a noble tale of the Indian Army and is based on a true story that unfolded in Manipur.