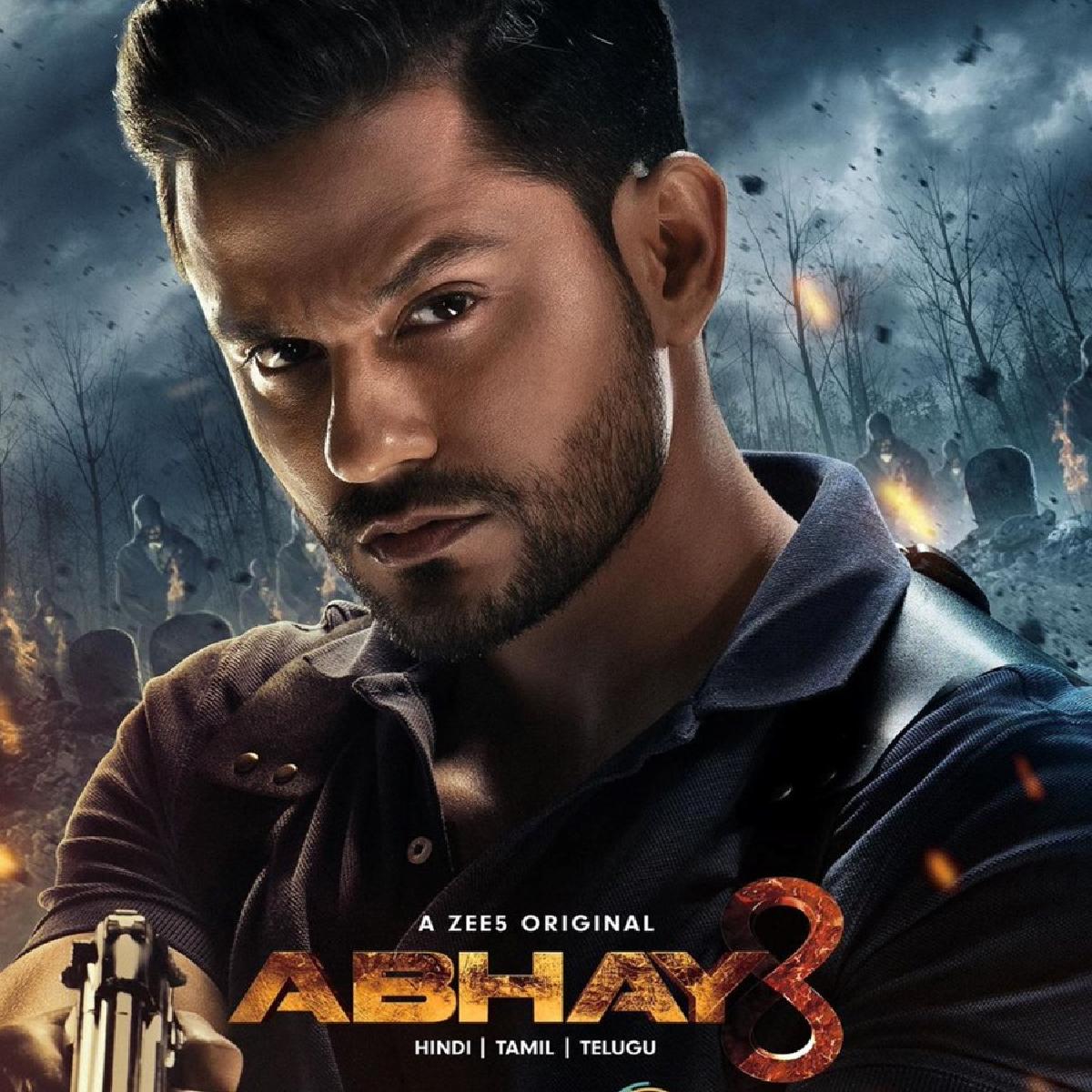 The series, directed by Ken Ghosh and produced by Zee Studios, will showcase Abhay facing a new breed of evil; a dark force capable of manipulating anyone in the name of a twisted ideological belief.

The third season revolves around Dr. Anant Sinha played by Vijay Raaz, the head psychiatrist of the city asylum who has a mysterious alter ego and a cult following of devoted disciples who wants to eradicate the entire human race.

Actor Rahul Dev plays a fearless sharpshooter but he is against the law and working for dark forces. The upcoming season of 'Abhay' will stream exclusively on ZEE5 in Hindi, Tamil and Telugu from April 8.