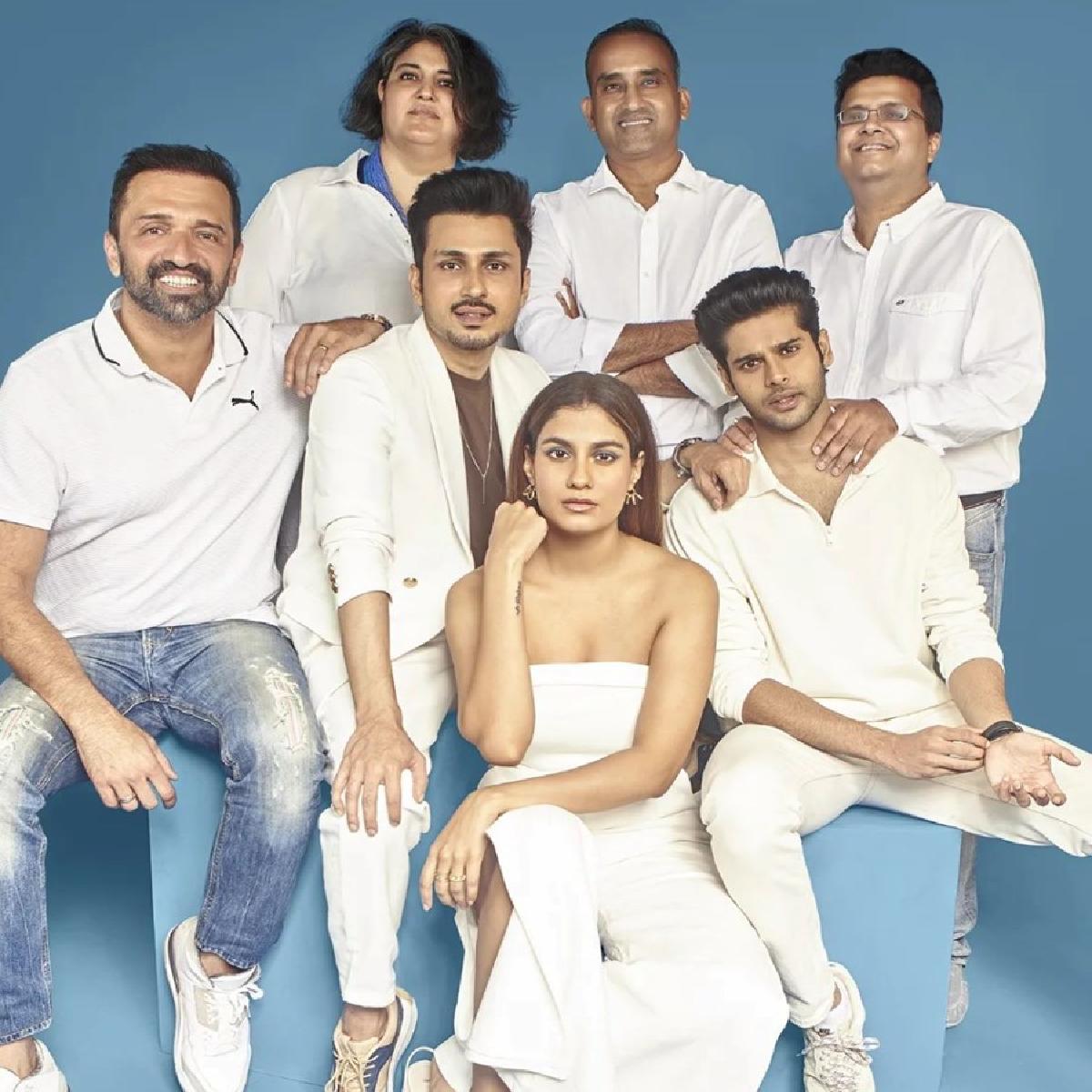 Helmed by Santosh Singh, the film will star Abhimanyu Dassani, Shreya Dhanwanthary, and Anmol Parashar in the lead roles and will stream exclusively on the OTT platform Lionsgate India.

Meanwhile, Abhimanyu was recently seen in the family entertainer film 'Nikamma' alongside Shilpa Shetty Kundra and Shirley Setia which failed to impress the audience at the box office

Shreya, on the other hand, was seen in the psychological thriller film 'Chup' opposite Dulquer Salmaan and Sunny Deol. Helmed by R Balki, the film gathered positive responses from the audience and is now streaming on the OTT platform Zee5.

Amol Parashar is known for his comic roles in TVF famous series 'Tripling.