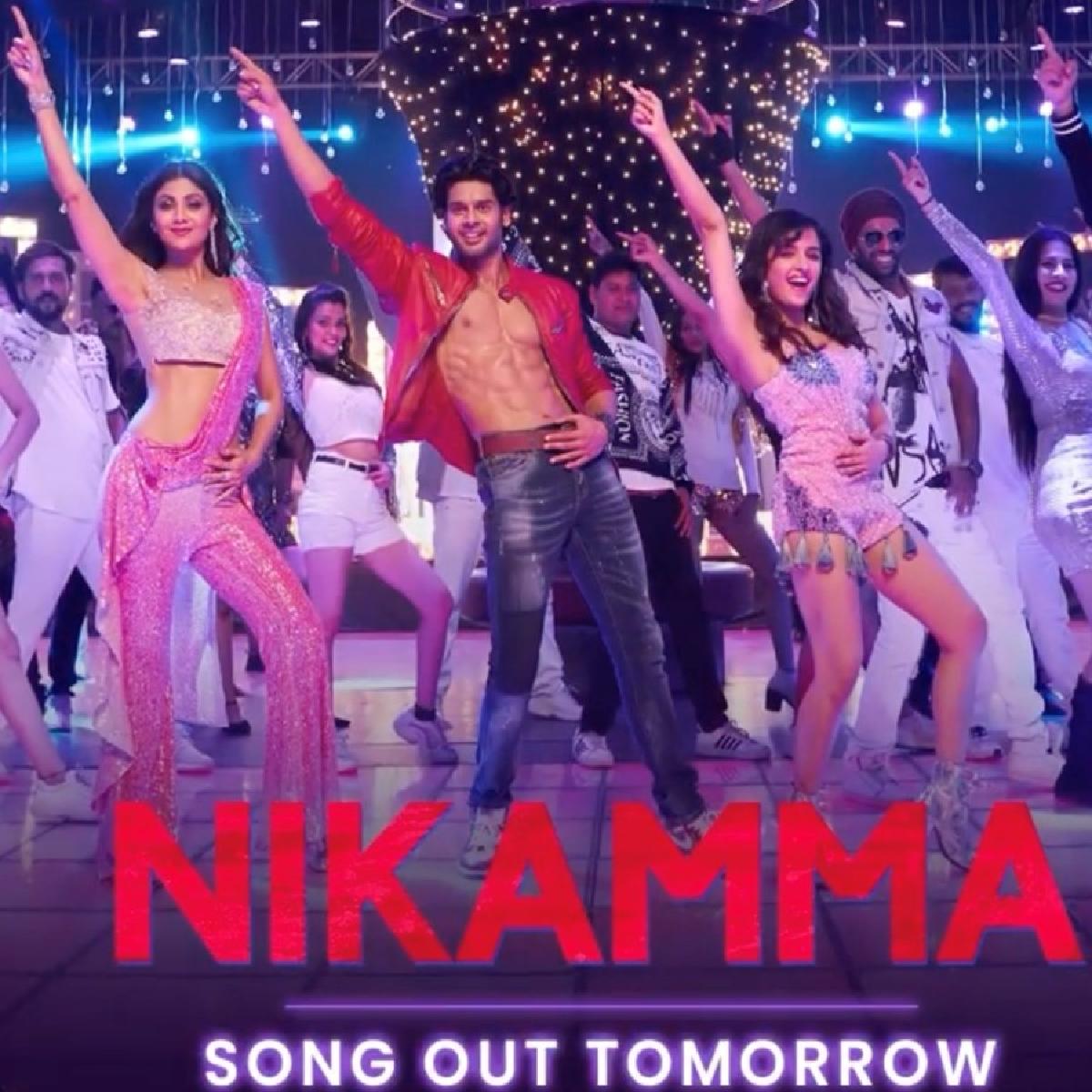 The teaser titled track of Nikamma is out, and the song will be out tomorrow.

Helmed by Sabbir Khan and produced by Sony Pictures India and Shabbir Khan Films, it is a remake of 2017 Telugu film Middle Class Abbayi. The film marks the debut for Shirley Setia and comeback from Shilpa Shetty after a long gap of 14 years.

The film also stars Samir Soni and Abhimanyu Singh in the lead roles. The film revolves around a middle-class lazy kid, who finds himself fighting a war with local goon over her mother’s honour.