Abhishek Bachchan As Avinash Sabharwal Is Back In Action, Breathe Into The Shadows Season 2 Trailer Is Out 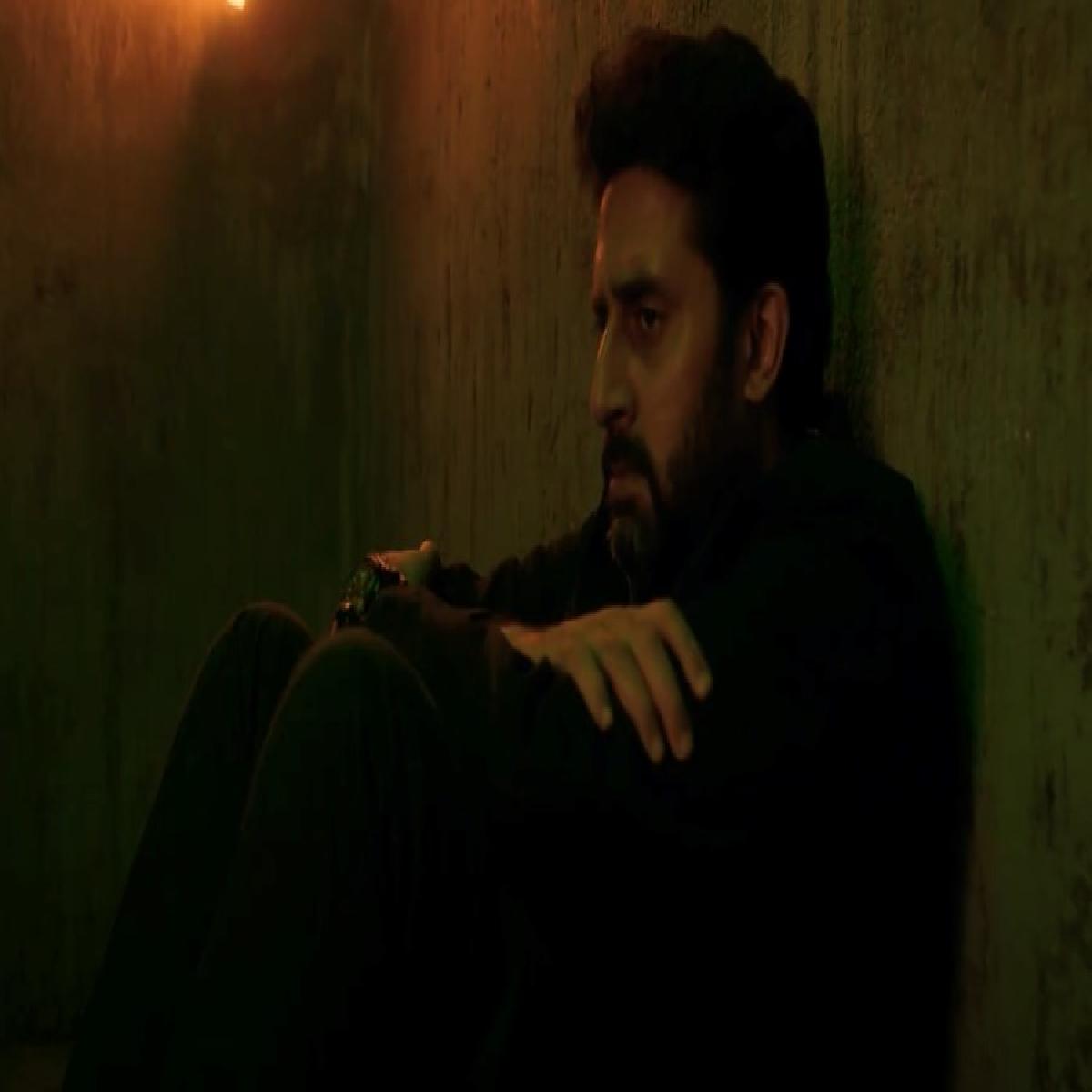 Breathe: Into the Shadows Season 2 is much bigger and complex. The merciless chase which started in season 1 takes an even more ruthless path in season 2. The new season witnesses all characters evolve and get much deeper into the mess.

Abhishek Bachchan as Dr. Avinash Sabharwal is not stopping at any cost before he kills everyone who are responsible for the mess. The killing and chase continues in the second season and this time the game is bigger and bolder.

The crime drama thriller series is created and directed by Mayank Sharma and produced by Abundantia Entertainment for Amazon Prime Video.