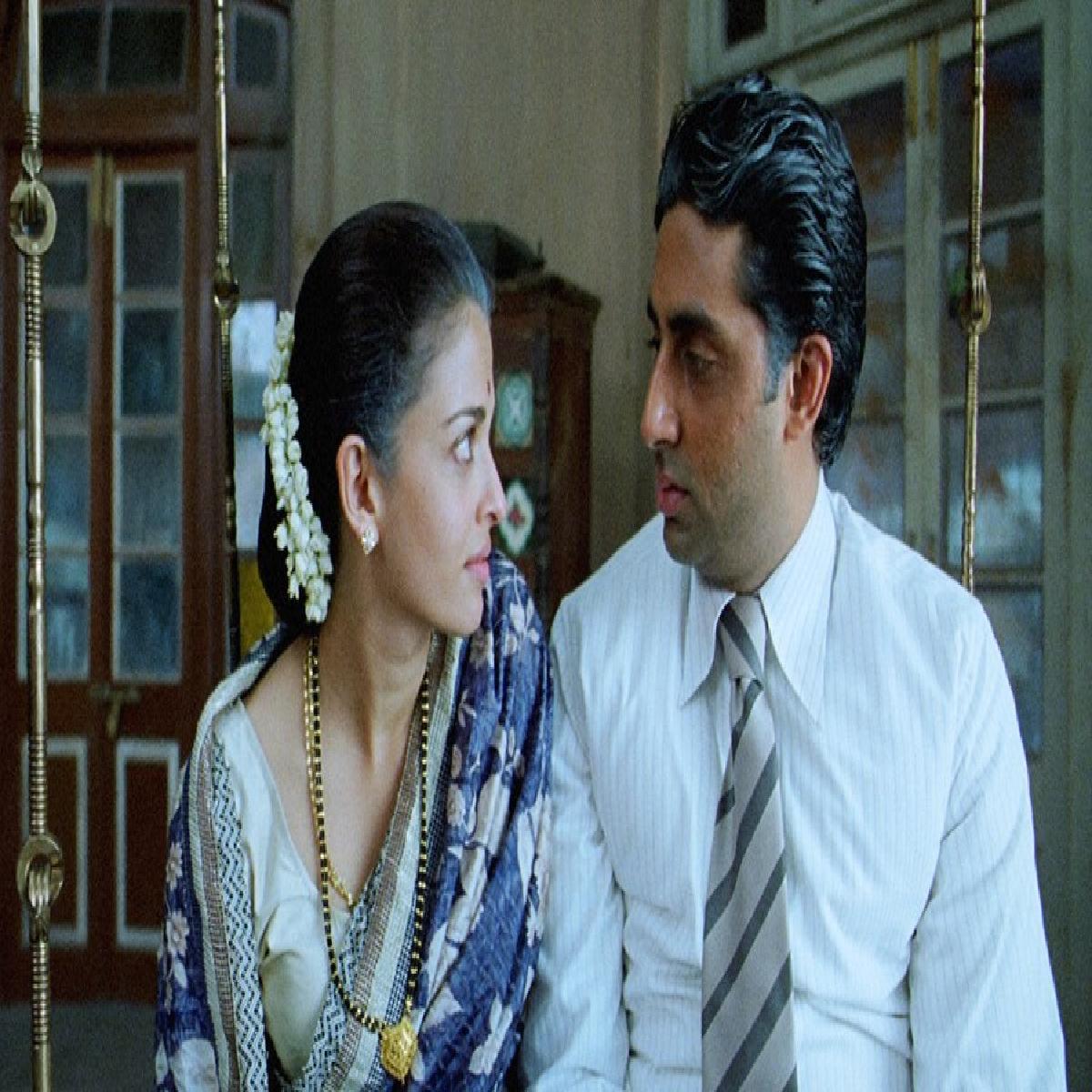 The score and soundtrack for the film was composed by A. R. Rahman.
The film was rumored to be a biopic of the industrial tycoon Dhirubhai Ambani, but Ratnam refuted the claims, clarifying it was a work of fiction. The movie was an instant hit at box-office.

Meanwhile on the work front, Abhishek Bachchan recently seen in the second season of the thriller web series Breathe: Into The Shadows alongside Amit Sadh and Nithya Menen.

The actor also starred in Dasvi with Yami Gautam and Nimrat Kaur. Now the actor will be seen in Ajay Devgn’s Bholaa as well as Ghoomer.