Abhishek Bachchan Is Prepping For 10th Standard Exam In Dasvi 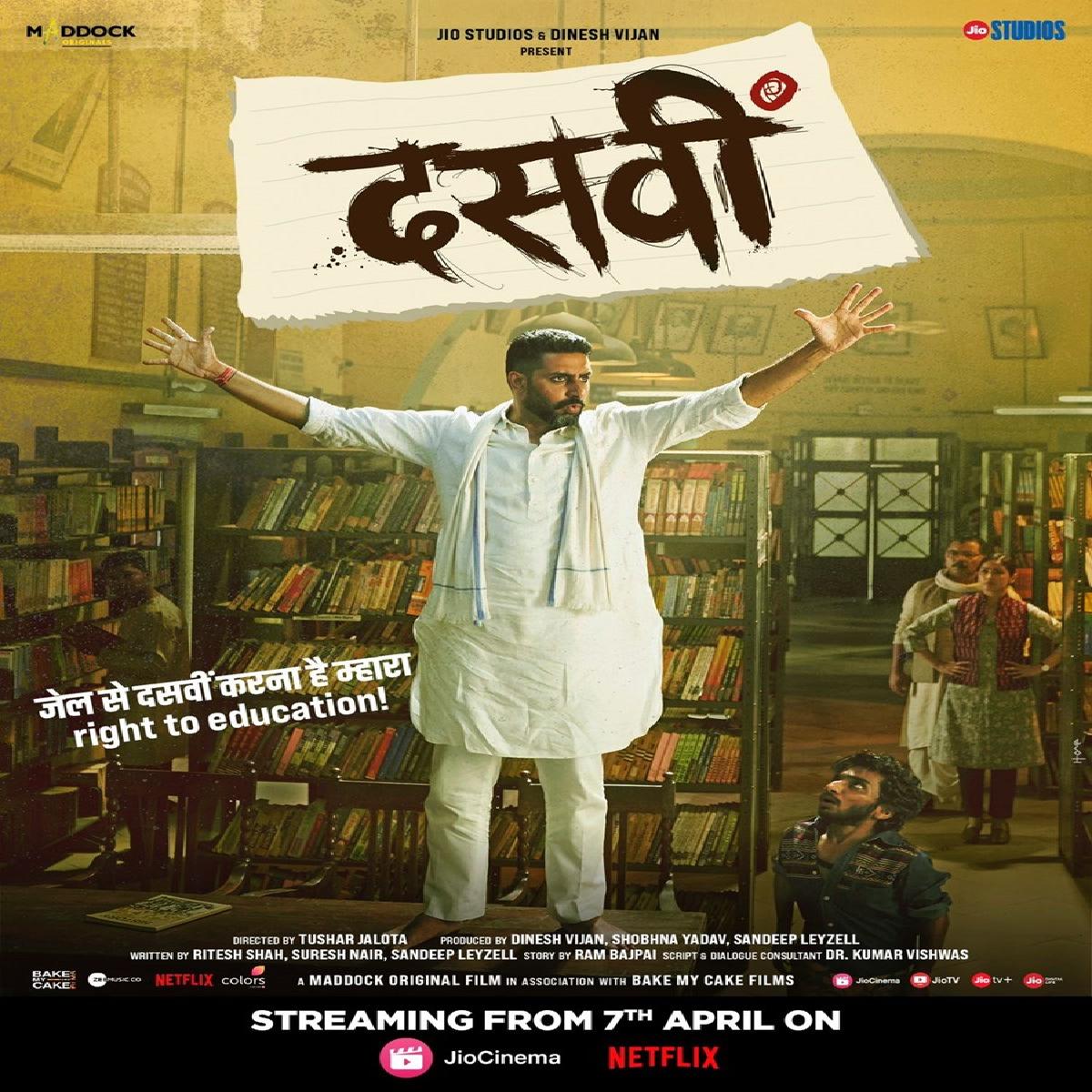 The first look poster and teaser for Abhishek Bachchan’s character from Dasvi is out. He plays the role of Ganga Ram Chaudhary, who is preparing for 10th standard examinations in the film.

In the teaser, Abhishek Bachchan as Ganga Ram Chaudhary, announces that he is preparing for his class 10th board exam in jail.

Bankrolled by Dinesh Vijan and Bake My Cake Films, the film will be streaming on Jio Cinema and Netflix from 7th of April 2022.

Abhishek Bachchan was last seen in Bob Biswas and The Big Bull, both the movies released digitally due to pandemic and did well with streaming hours.