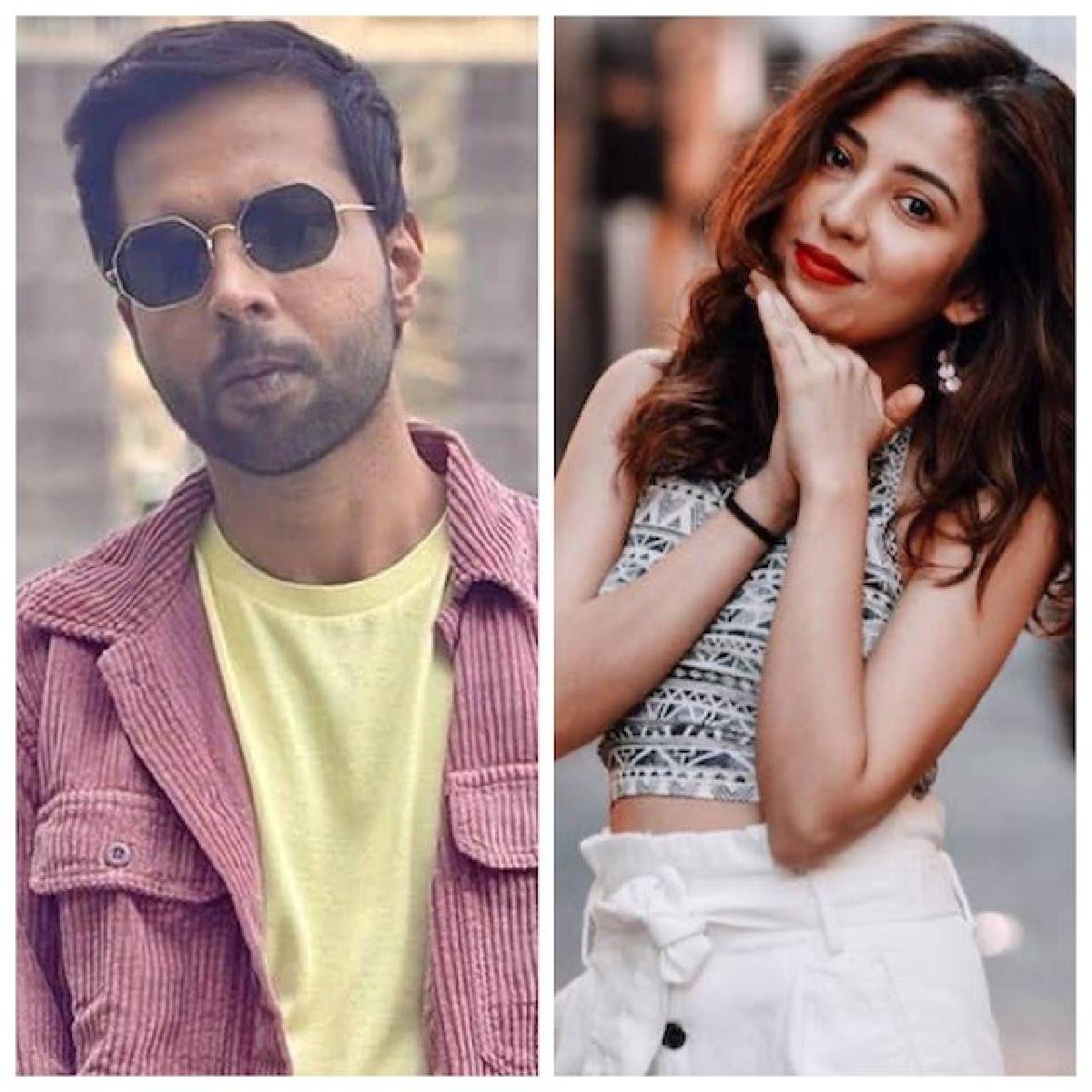 Paatal Lok and Mirzapur fame actor Abhishek Banerjee is known for his dark and intense avatars, but her co-actor Barkha Singh has a different story to tell.

Talking about working with Abhishek in Voot Select original show, Barkha Singh said, “I had great time working with Abhishek Banerjee, he is a great actor with a great sense of humor, I had fun working on the project. This is first time I have been part of an all-out comic caper, first time I have stepped in a proper comedy genre, so it was great fun”

“I struck a good connection with Abhishek on the second day of the shoot, and we had a blast shooting the show. And once you have good tuning with your co-star, the scene automatically become better, as there is a lot of give and take” added Barkha.

Starring Abhishek Banerjee, Barkha Singh and Pankaj Dheer, the show promises a fresh storyline. The show is directed by Sunil Subramani and Raaj Shaandilyaa is the show creator. The show premiere from 4th August.

Barkha is known for roles in hit movies such as Mujhse Dosti Karoge!, Parineeta, Apna Asmaan and Samay: When Time Strikes.