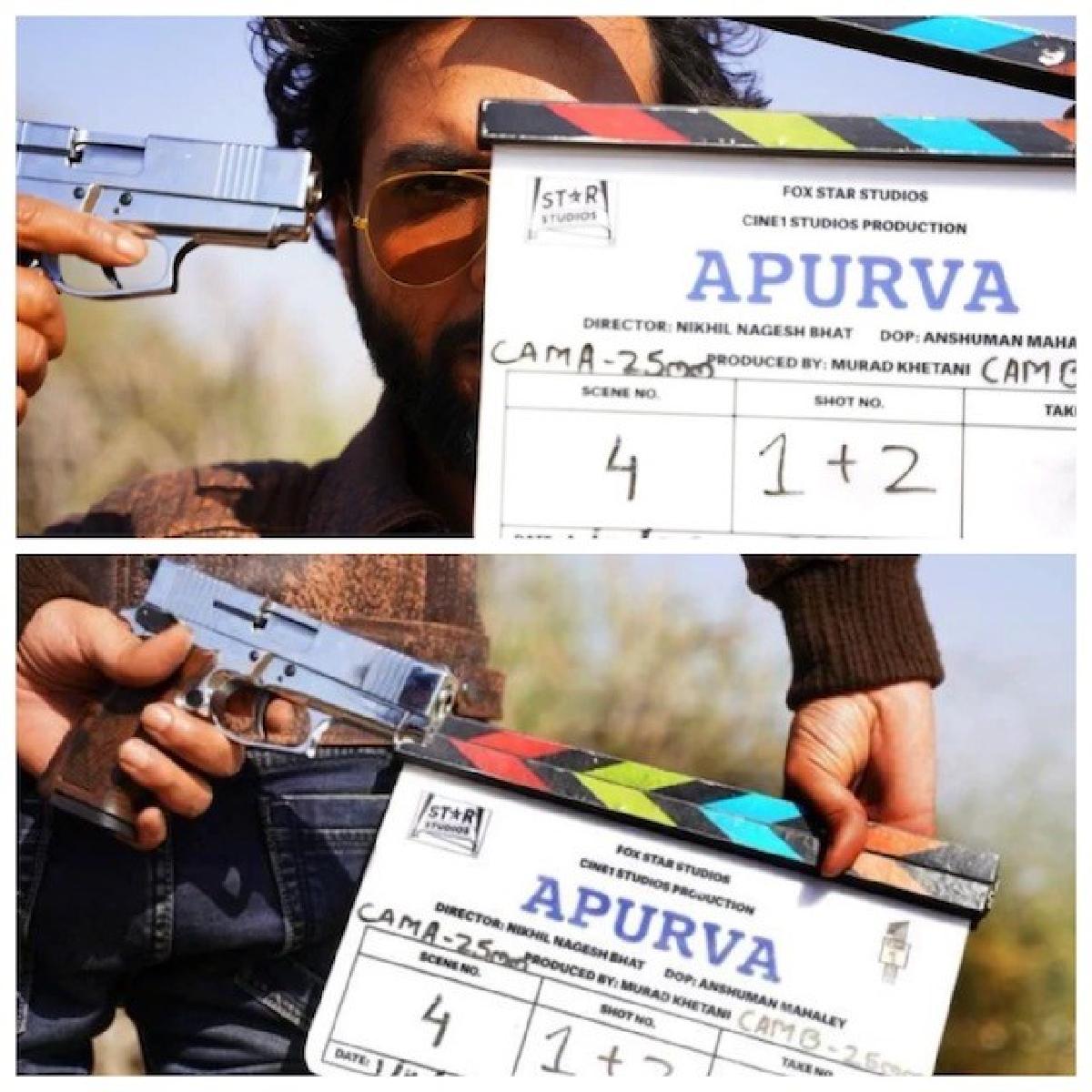 This will be the second time the actor will be seen playing a negative character of a serial killer Hathoda Tyagi in Paatal lok, which instantly became his second name.

Apart from that, the actor will also be seen in Bhediya, Rana Naidu, Dream Girl 2 and was recently seen as a lead in Nazar Andaaz.

Horror comedy, Bhediya is helmed by Amar Kaushik. Produced by Dinesh Vijan, it stars Varun Dhawan and Kriti Sanon. It is the third installment in Vijan's horror-comedy universe, and first ever pan-India film about were-wolf. It is scheduled to release on 25 November 2022.