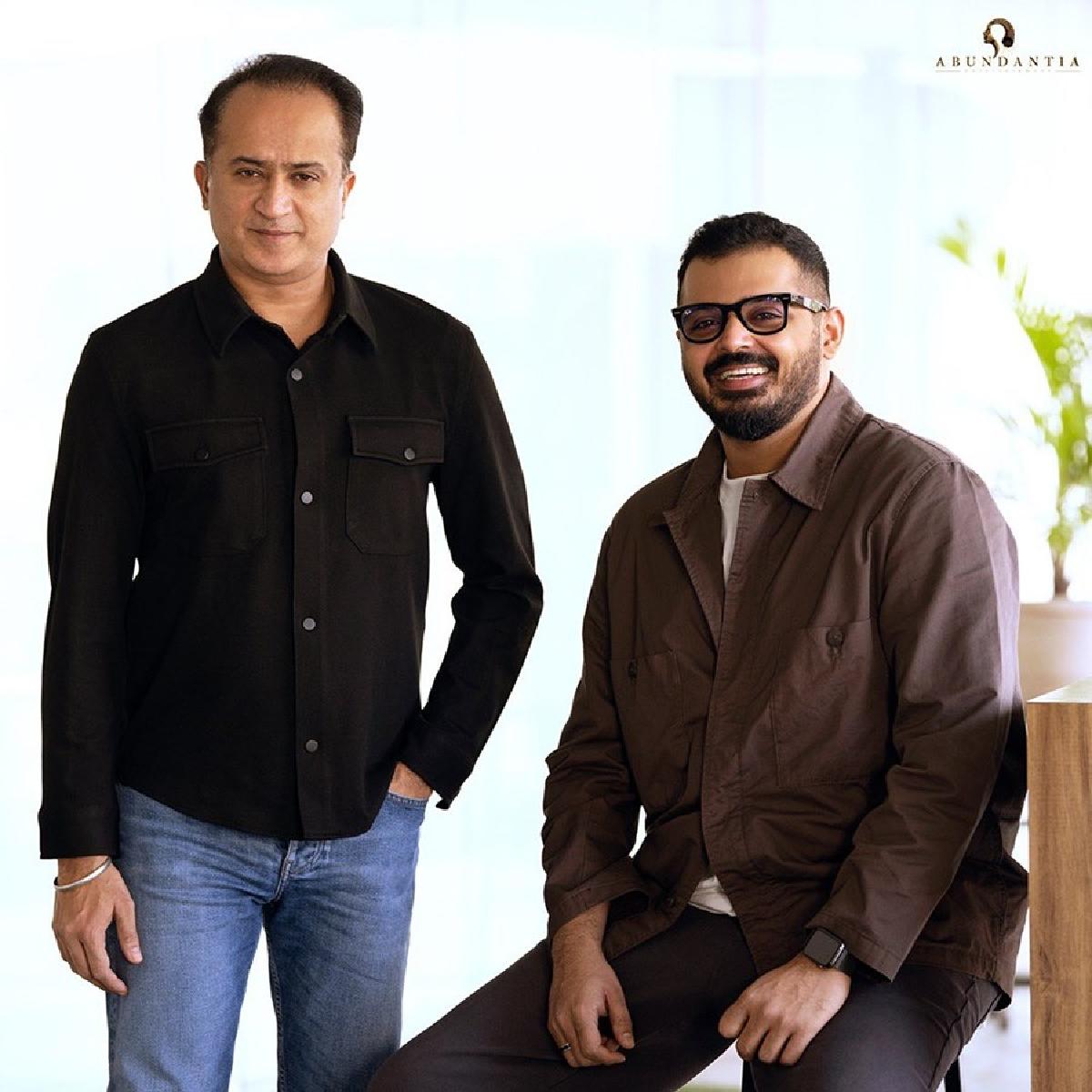 Abundantia Entertainment, the producer of some of the most entertaining and impactful films of recent times, is now set to bring to life a thrilling tale of true crime to be directed by Jai Mehta.

The official handle of Abundantia Entertainment confirmed the movie on social media. It said, “Announcement Alert! We are absolutely elated to join hands with @JaiHMehta to bring to you a thrilling tale of true crime. @vikramix #EeshaDanait #VijashKothari

Jai Mehta is known as the co-director on the universally acclaimed and much-loved Scam 1992. Having earlier played an instrumental creative role in films like Aligarh, Gangs of Wasseypur, he is currently gearing up for the release of his much-anticipated original series Lootere on Disney+ Hotstar.

Confirming the same, Jai Mehta wrote, “Stoked to announce that I’m coming together with Abundantia Entertainment for a gritty, true crime thriller. This time it’s a feature film. Can’t wait to bring this to you guys! @Abundantia_Ent @vikramix”

Abundantia Entertainment and Jai Mehta have begun work on an equally thrilling and engaging story of true crime that is set in the backdrop of middle India and deals with the re-telling of the story of one of the most challenging crimes ever dealt with by the Indian investigative agencies.

The film is not just based on a true story but also has a set of riveting characters and twists and turns that are set to keep the audience on the edges of their seats all through.