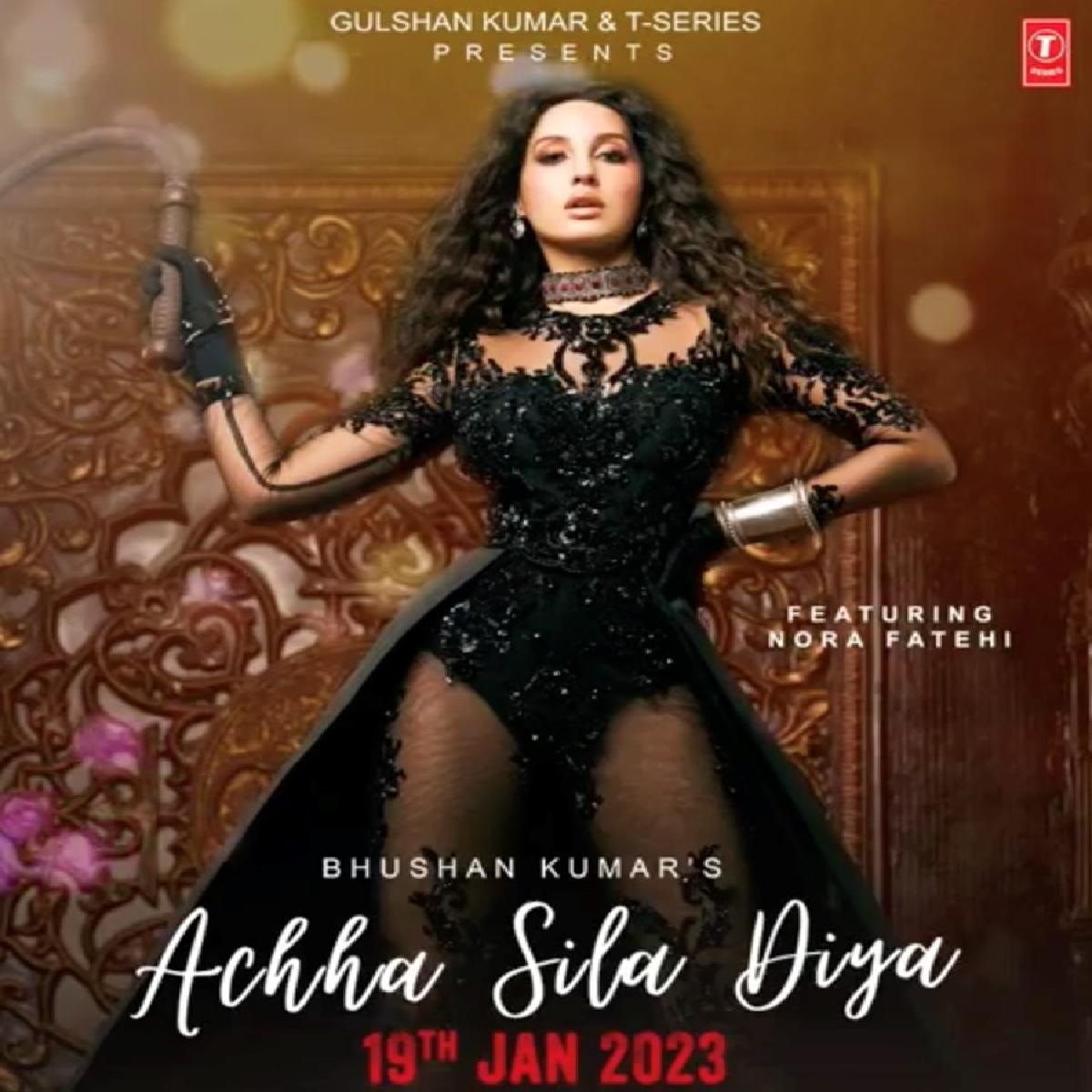 On the motion poster, Nora has ditched her glam look to go all neutral and opted a stunning flowing dress. The song is being presented by T-Series and produced by Bhushan Kumar.

It is sung by B Praak, composed and written by Jaani, the music video of this deceiving tail is directed by Arvindr Khaira. The song is set to release online on January 19, 2023.

On the work front, Nora will soon be seen in Sajid Khan's directorial return '100%', opposite John Abraham, Riteish Deshmukh and Shehnaaz Gill.