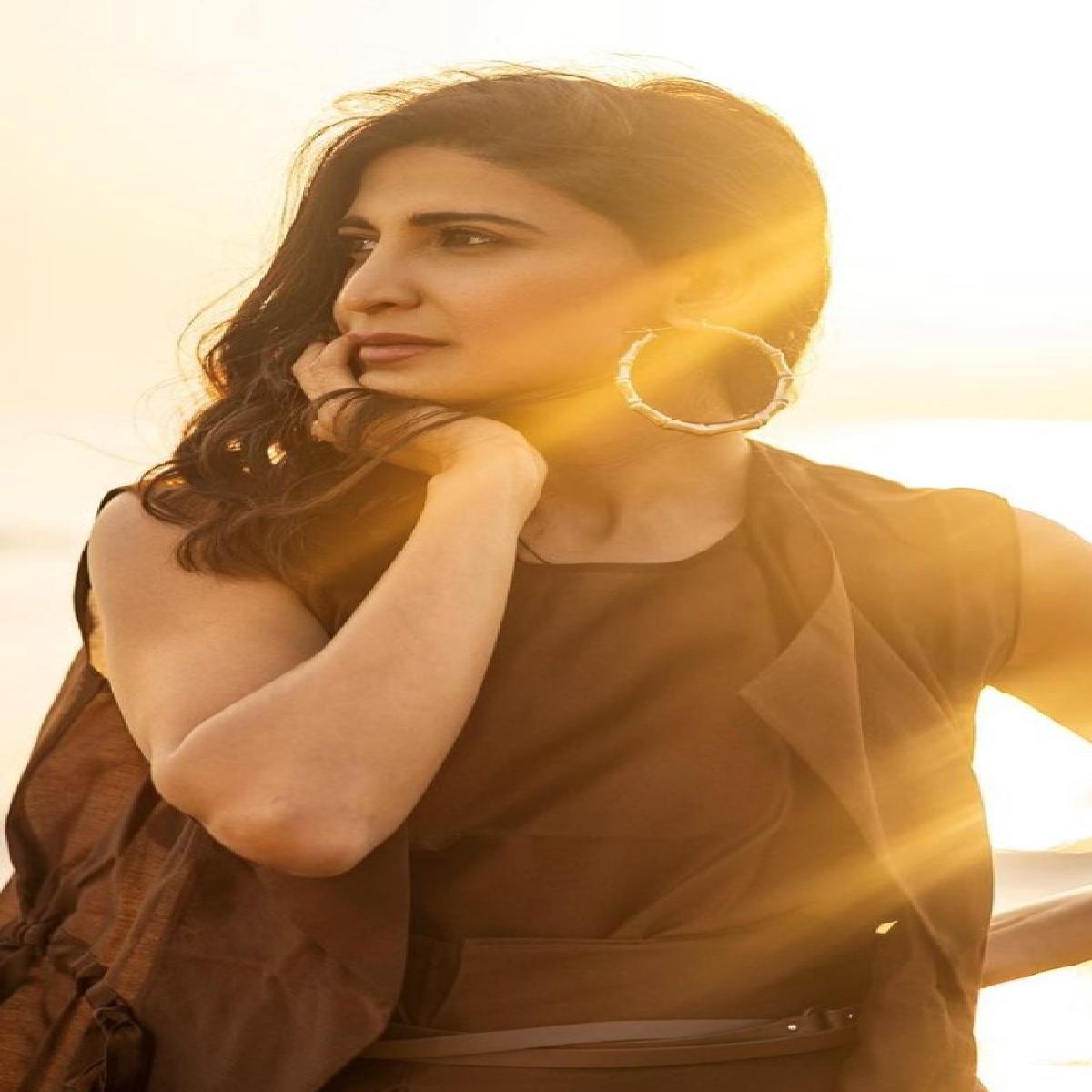 Aahana Kumra was interacting with NewsHelpline on the sidelines of special screening of Attack, which is helmed by Lakshya Raj Anand, starring John Abraham, Rakul Preet Singh, Jacqueline Fernandez in the lead roles.

Talking about the film, Aahana Kumra said, “Attack is a very special film, as the filmmaker Lakshya is a very dear friend of mine, we share a close bond, and I am here to him, it is a special for him, so it is also a special film for me as well. I am excited to watch it as he has worked really hard on the film”

Further adding, Aahana said she enjoys the action space spectacle, “I enjoy action genre; it is something that I have started to enjoy since last few years. And I am looking forward to this one as India really relishes action, and these kinds of films do really well in India. I like to watch action and John Abraham is great”

On the work front, Aahana Kumar will soon be seen in Shamshera, which is a period action-drama film directed by Karan Malhotra and produced by Aditya Chopra under his banner Yash Raj Films. The film stars Ranbir Kapoor and Vaani Kapoor with Sanjay Dutt portraying the antagonist. It is scheduled to release theatrically on 22 July 2022.

She is also shooting for Salaam Venky, directed by Revathi, the film is produced by Blive Productions and Take 23 Studios, respectively. Starring Kajol in the lead role, the film is centered around a true story of a woman and the challenges she faces in life.