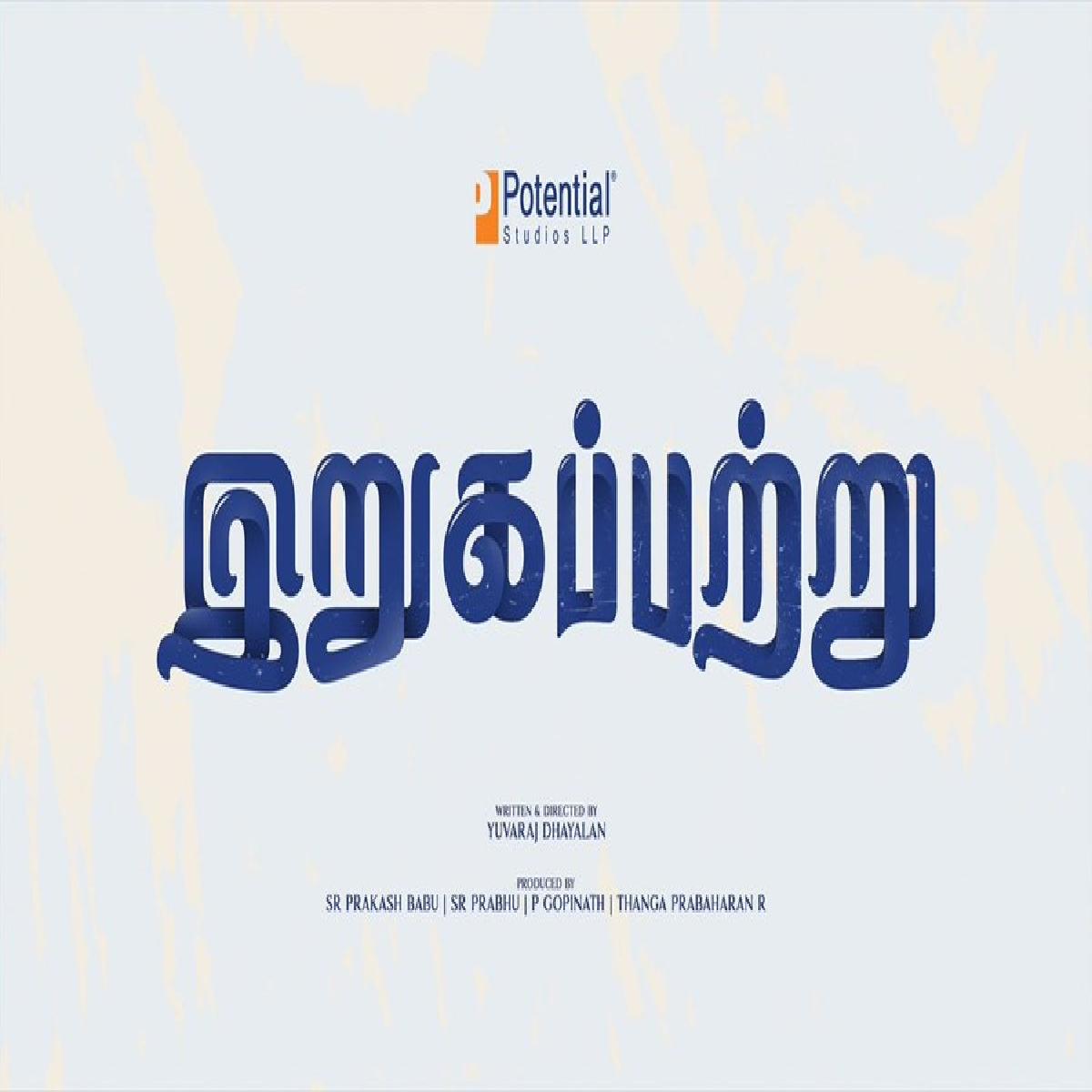 Actor Vikram Prabhu announces his next, titled Irugapatru, the film also stars Shraddha Srinath in the lead roles. The announcement was made as part of Netflix Tamil unveiling its slate of upcoming post theatrical releases.

The film is directed by Yuvaraj Dhayalan, who has previously made Tenaliraman, Potta Pottim and Eli.

The film also stars Vidaarth, Saniya Iyappan, Abarnathi, Shri, among others. The technical crew consists of Justin Prabhakaran as the music composer, JV Manikanda Balaji on the edit, and Gokul Benoy as the cinematographer.

The release date of the film is yet to be announced.