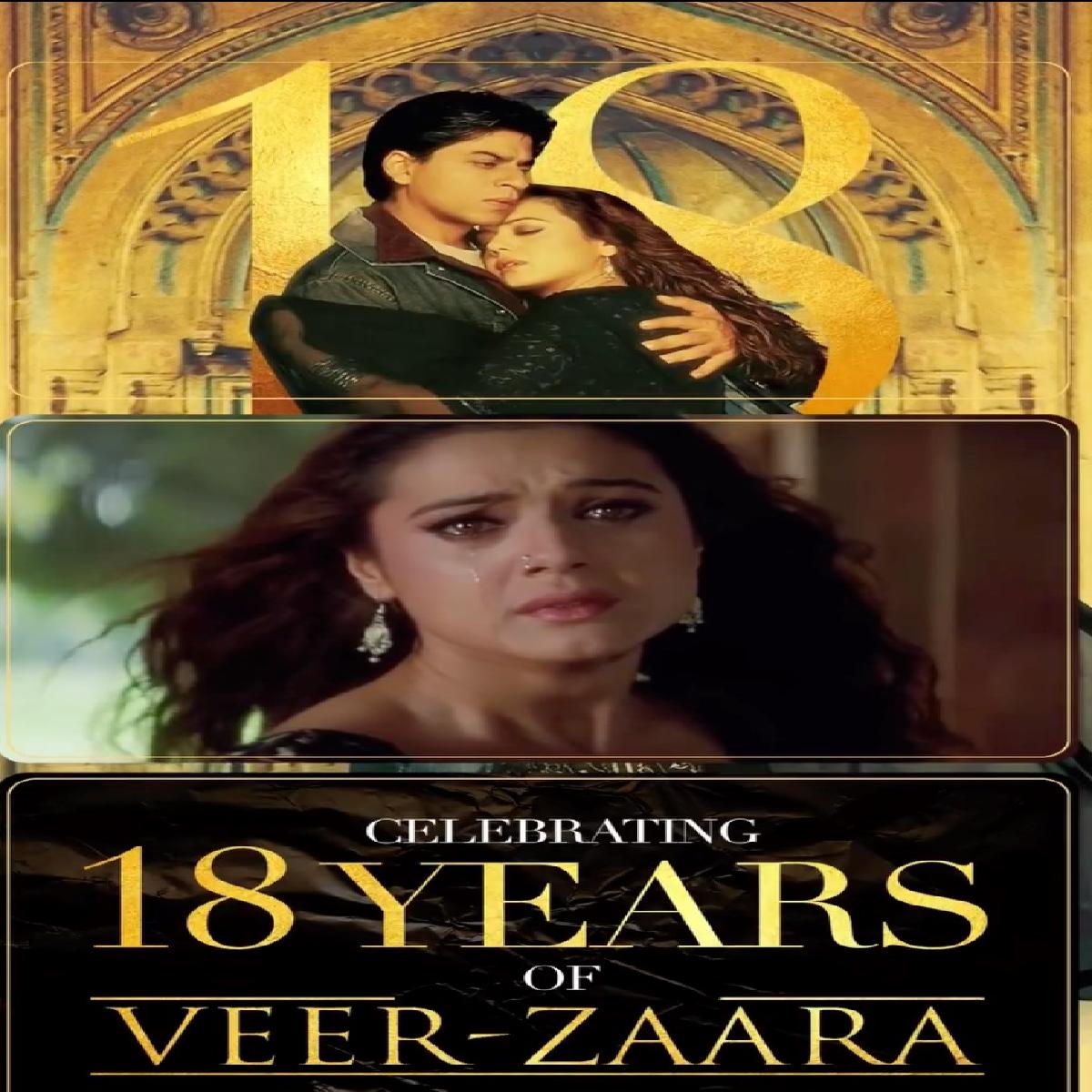 Sharing a video post on her social media profile, Preity wrote, “There have been movies and there will be movies but nothing compares to Veer Zaara. Nothing compares to the magic of Yash Chopra films, his love for romance & the purity of his characters. Here’s to believing in good old fashioned love & to loving someone with such pure intent that no boundary, no religion & no border can keep that love apart”

The film revolved around Veer Pratap Singh (Khan), an Indian Air Force officer, and Zaara Hayaat Khan (Zinta), the daughter of a Pakistani politician falling in love, but Veer is imprisoned on false charges, and a young Pakistani lawyer, named Saamiya Siddiqui (Rani Mukerji), fights his case after 22 years of his imprisonment.

Zinta is married to Gene Goodenough, she and her husband became parents to twins, a boy and a girl, through surrogacy.