Adah Sharma As Fatima Ma In The Kerala Story, Teaser Is Out 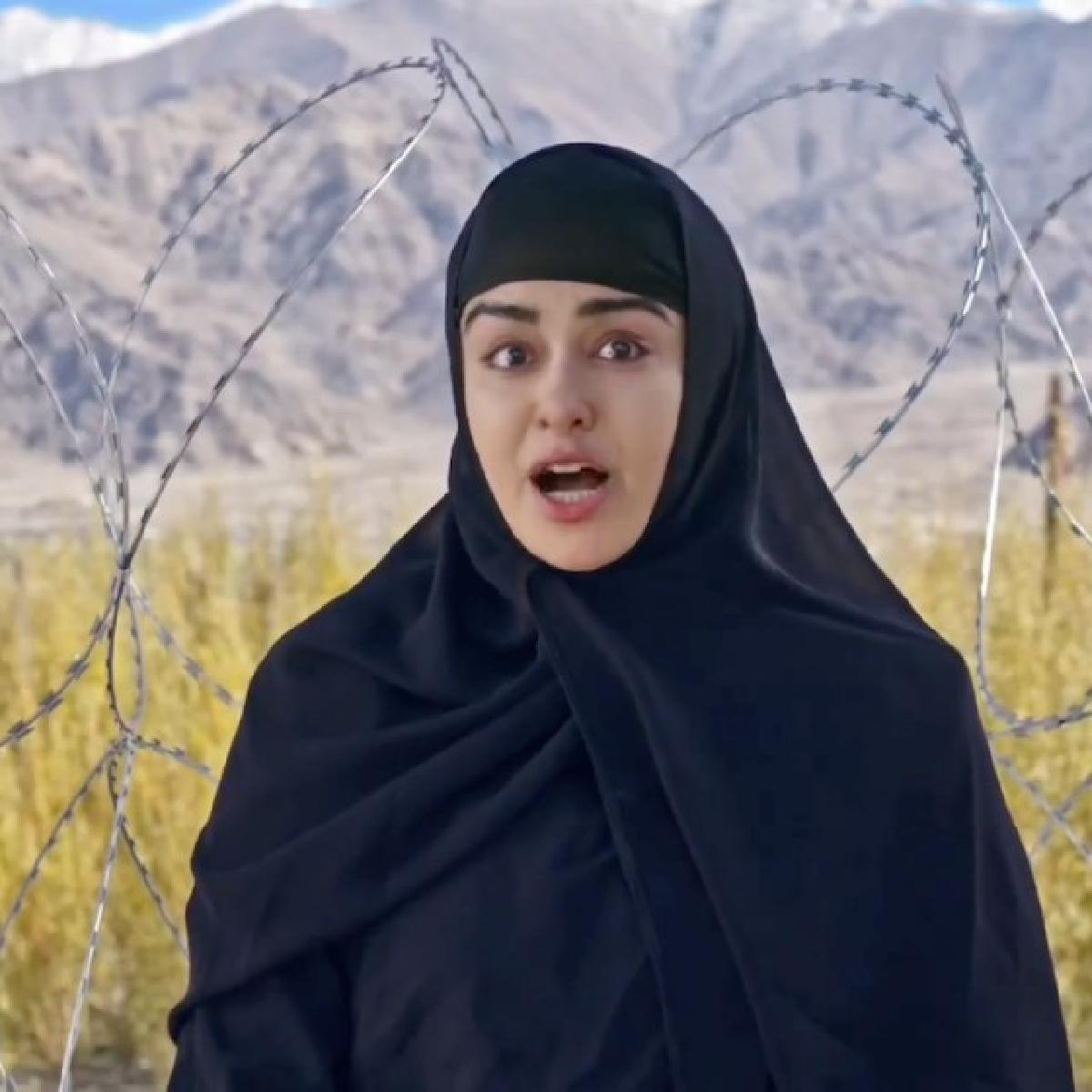 Actress Adah Sharma unveils a teaser for her next, titled The Kerala Story, which is gut-wrenching story revolving around religious warfare, pushing women into terrorism.

The Kerala Story narrates a tale human tragedy as it unearths the events behind 32,000 women going missing in the Indian southern state of Kerala.

The teaser features actress Adah Sharma in her character of a converted Muslim woman Fatima Ba. In a piece to camera set-up, the character narrates her ordeal of how she once wanted to serve humanity by becoming a nurse but was abducted from her home and manipulated by religious vanguards and turned to an ISIS terrorist. She eventually lands in a jail in Afghanistan.

The Kerala Story' has been produced by Vipul Shah and directed by Sudipto Sen backed by 4 years of extensive and thorough research.

Director Sudipto Sen travelled extensively to the state and to the Arab countries, met with the locals and families of the victims and was shocked with the findings. The film will be released theatrically next year.