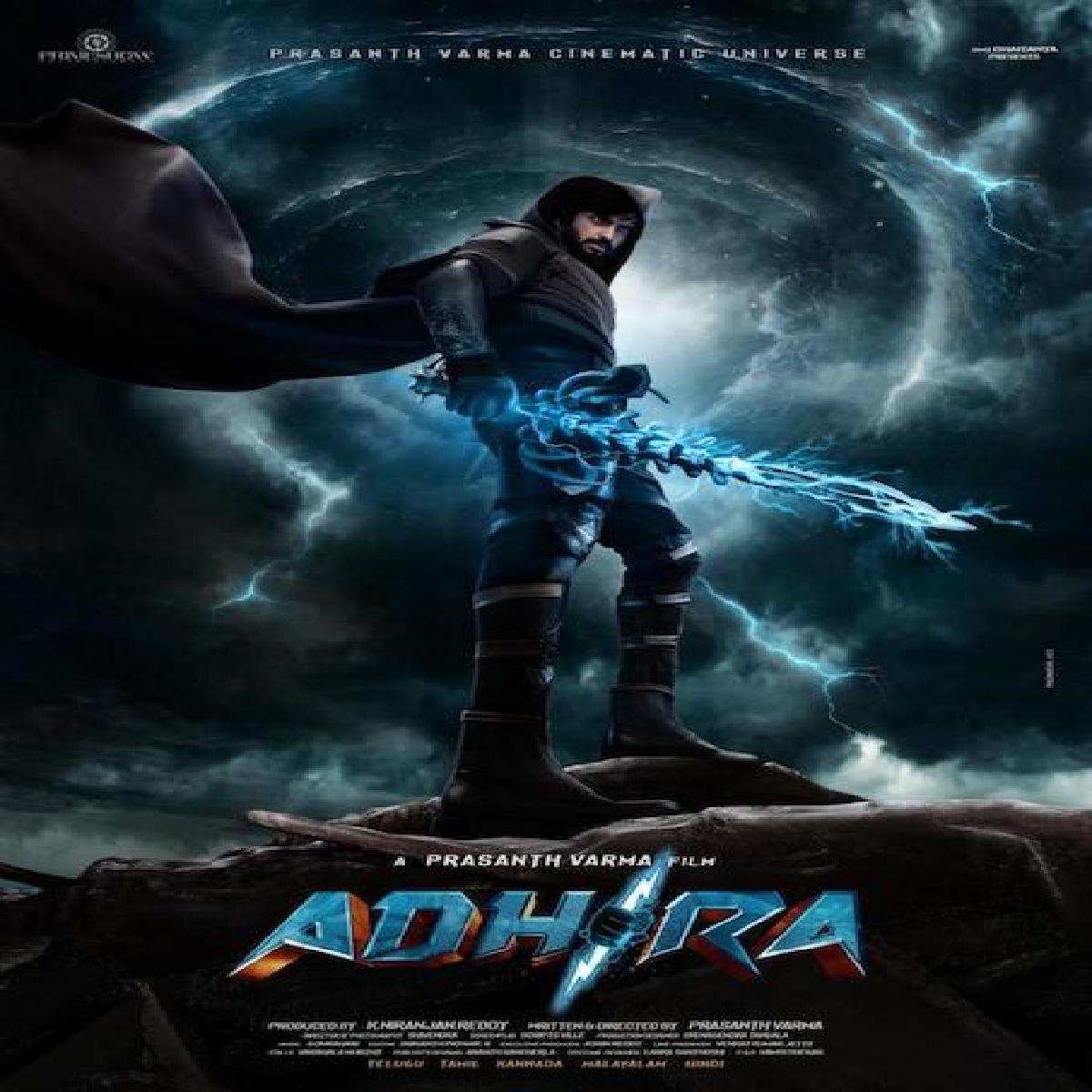 Sharing the first look poster and teaser of the film, the official handle of DVV Entertainment wrote, “Introducing our Handsome and Dashing Kalyan Dasari. Meet him in #ADHIRA, a @PrasanthVarma Film. Produced by @Niran_Reddy. Seeking your blessings for @TheDasari. Best wishes to the entire team. @Chaitanyaniran @Primeshowtweets”

Debutante Kalyan underwent training in acting, fights and other aspects to become a super-hero and now he is going to make his debut with this film Adhira which means strong, quick and lightning.

Prasanth Varma penned the script of this project. Apart from Adhira, Varma is also working on his super hero film Hanu-Man in which once again Teja Sajja is playing the lead role. It is the  first Superhero film in Telugu film Industry and also has Varalakshmi Sarathkumar in the important role.