Adipurush Teaser Will Be Launched In Ayodhay Confirms Om Raut 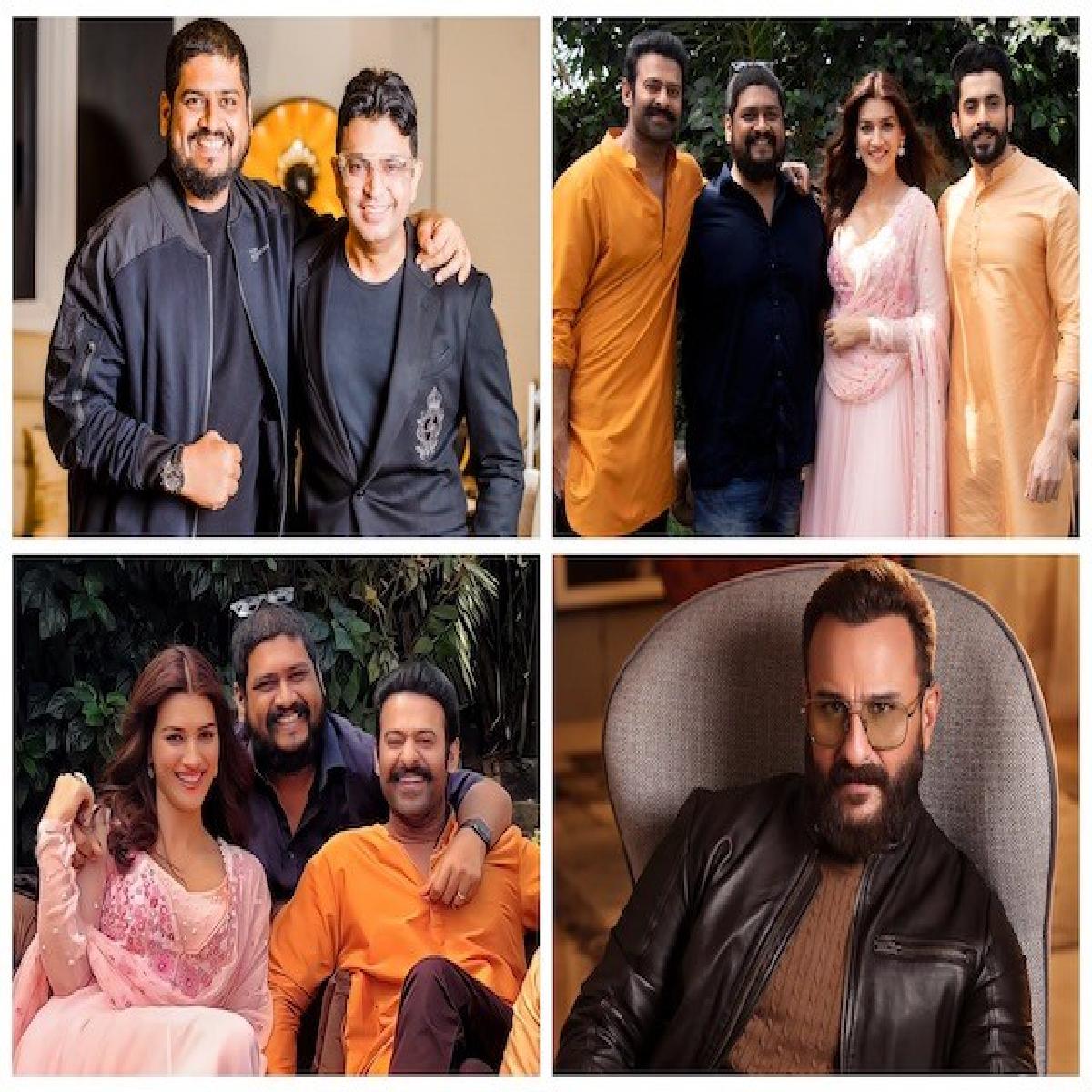 Filmmaker Om Raut just took to his social media profile and shared an update about Adipurush teaser and first look release, which is set to take place in Ayodhya on 2nd October.

The film stars Prabhas, Kriti Sanon, Saif Ali Khan and Sunny Singh, the film has grabbed the eyeballs since its inception. After a long wait, the much-anticipated teaser and poster of the film are set to be unveiled on 2nd October on the bank of Sarayu in the holy land of Lord Ram, Ayodhya, Uttar Pradesh.

Sharing a picture with ensemble, Om Raut tweeted, “ Om Raut - Our magical journey is now yours to experience & love!  The much awaited #AdipurushTeaser and the first poster of our film will be launched on Oct. 2! Venue - Bank Of Sarayu, Ayodhya, UP! #Adipurush releases IN CINEMAS on January 12, 2023 in IMAX & 3D! @omraut #Prabhas #SaifAliKhan @kritisanon @mesunnysingh #BhushanKumar #KrishanKumar @vfxwaala @rajeshnair06 @RETROPHILES1”

The film is based on the epic of Ramayana, showcasing the triumph of good over evil. This religious town in Uttar Pradesh is also the birthplace of Lord Ram, making the location much more relevant for this grand event. The poster, as well as the teaser, will reflect the scale of the film.

Produced by T-Series Films and Retrophiles, the film features Prabhas as Lord Ram, while Kriti plays the role of Janaki (Sita). It also stars Saif Ali Khan as Lankesh and Sunny Singh as Lakshman.

Adipurush is slated to release on January 12, 2023, in IMAX and 3D. It will release in Hindi, Tamil, Telugu, Kannada, and Malayalam in theatres.