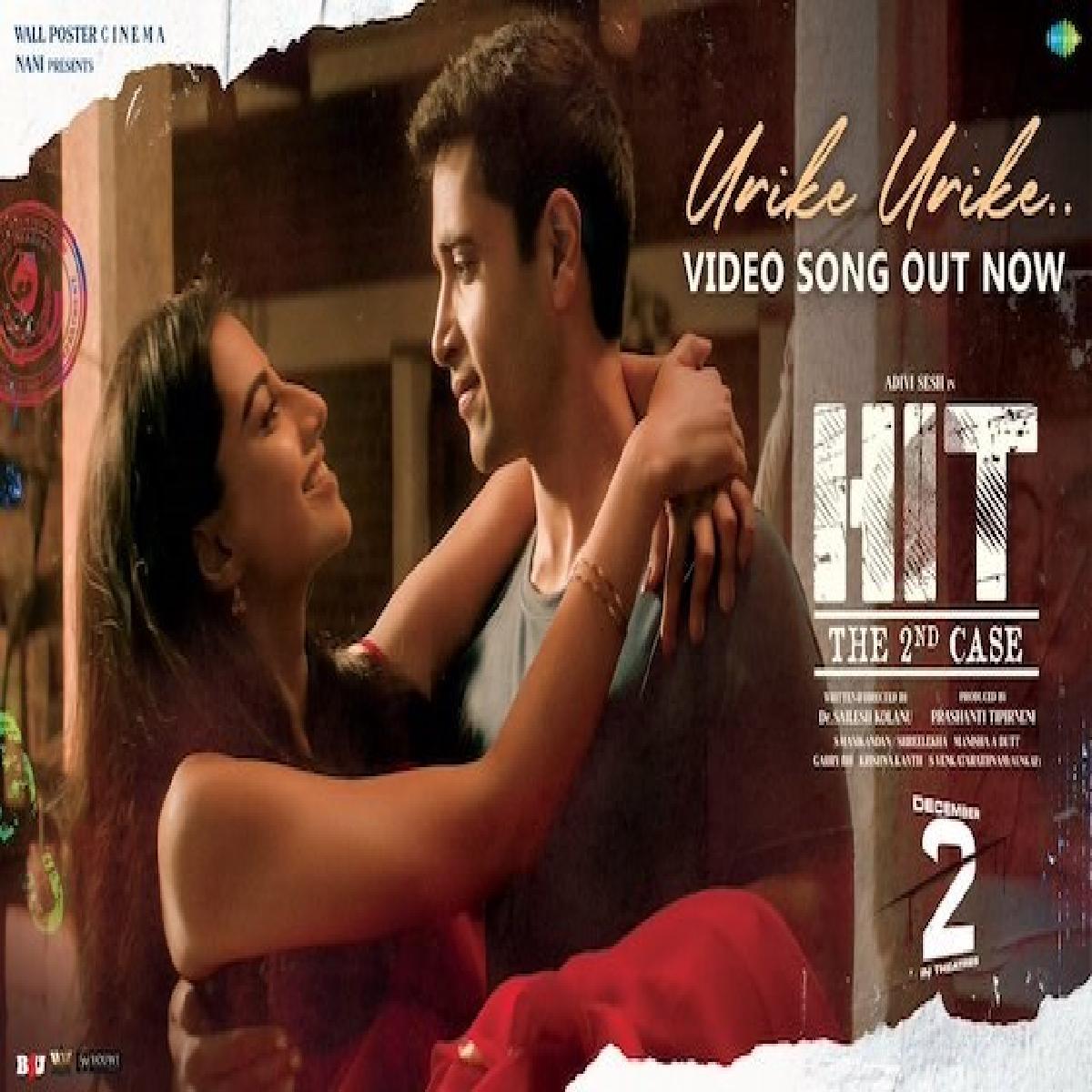 Actor Adivi Sesh unveils Urike Urike from the forthcoming HIT 2 and calls it, “top 3 career song for him.

Actor Adivi Sesh is set to turn a cool cop for his upcoming film Hit 2, which is written and directed by Sailesh Kolanu, is the sequel to the action thriller HIT the first case. The film also stars Meenakshi Chaudhary as the leading lady.

Composed by MM Sreelekha and crooned by Sid Sriram and Ramya Behara, the beautiful and soothing romantic track features budding romance between Adivi and Meenakshi.

Prashanti Tipirneni is bankrolling the film while Natural Star Nani is the presenter under Wall Poster Cinema. Garry BH is the editor and S Manikandan, the cinematographer respectively.

The sequel which is set to release worldwide on December 2.