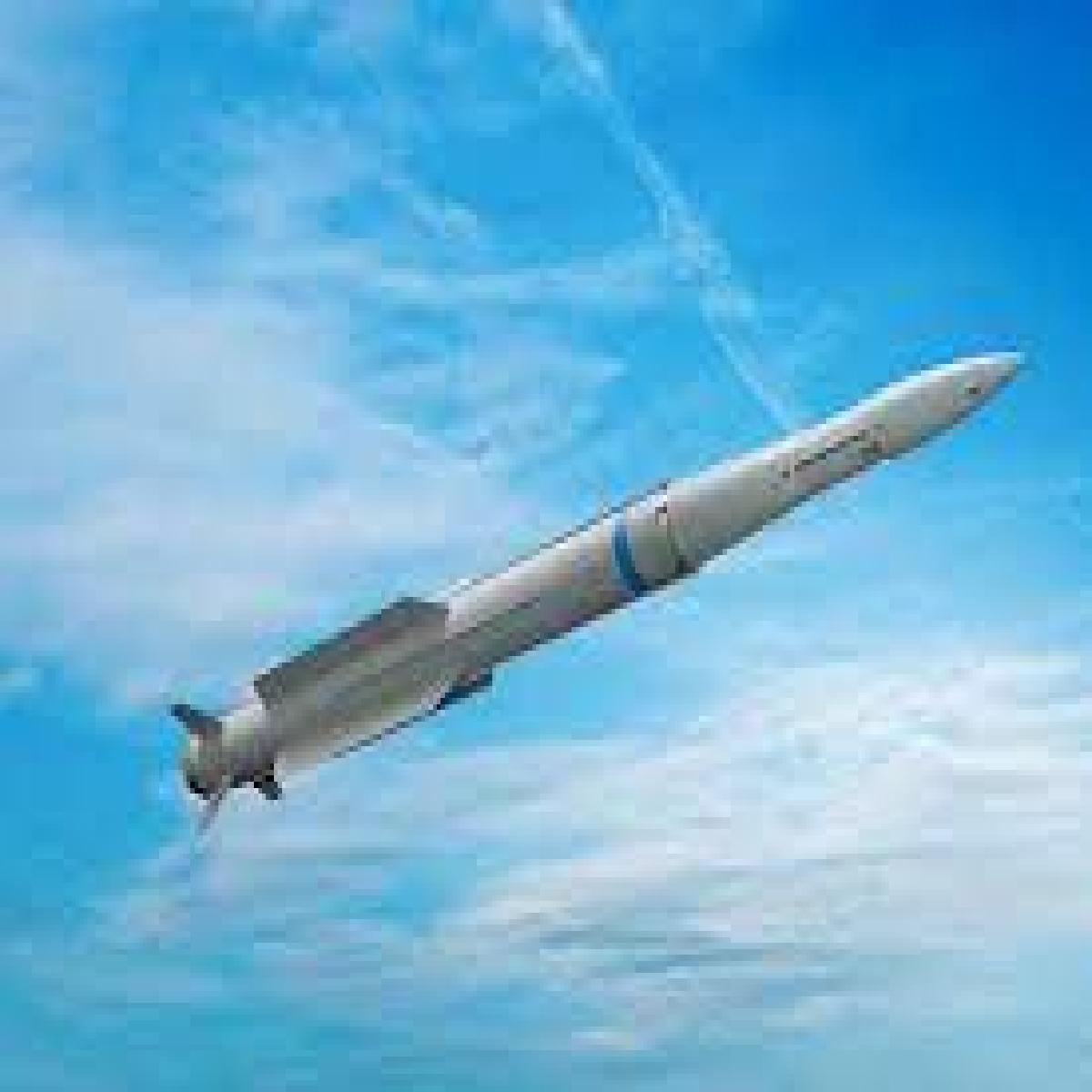 Long payout times are one of the oldest and most obstructive problems faced by the CPA industry. Globally, partners wait for an average of two months between a targeted action and receiving their rewards from an advertiser or online merchant.

Admitad, a performance marketing IT solutions provider, has found a way to solve this problem for good - with the help of AI.

Using machine learning technology, Admitad has developed a system that allows partners to withdraw their payout only one day after a targeted action’s completion. This allows partners to be quickly remunerated without having to wait for approval or paycheque from advertisers.

The company will invest $10 million into the further development and roll-out of rapid withdrawal mechanisms.

Using tech to simplify and speed up the CPA payout process

Traditionally, partner network publishers have to wait for two events to occur before they’re able to withdraw their earned revenues:

In 2021, Admitad launched Instant Payout, a solution that skipped this second step entirely, allowing partners to withdraw their rewards right after approval. The partner network itself took on the costs and risks associated with waiting for the advertisers to pay.

This solution allowed partners to save precious weeks and, if they wished, immediately put the money they’d earned back into circulation, further developing their platforms and information resources, buying traffic, and attracting new leads, increasing their profits even further.

Although Instant Payout removed one reason for long payout times, the approval stage remained a reason for significant payout delays.

To solve this final step, Admitad turned to AI. Over several months, the company built and trained a machine-learning model that would form the basis of their new payout solution, Instant Payout Pro.

With Instant Payout Pro, AI is used to analyze all targeted actions and to predict the percentage of those that will eventually be approved by the advertiser. Rewards for these actions are then released ahead of time, allowing revenues to be withdrawn one day later, instead of months.

All orders are still checked and approved by the advertiser, but this solution allows partners to withdraw most of their money without waiting for this step in the process.

The algorithm is self-learning. After only six months of data analysis, it’s already reached 95% accuracy in predicting the percentage of approval - and this continues to improve.

With this new mechanism, Admitad partners can now entirely skip both the steps that previously created payment delays, enabling them to withdraw their profits from targeted actions the very next day.

This will lead to a strong increase in a publisher’s rate of capital turnover, which can then be reinvested into the further development of their business. For advertisers, it means multiple increases in order flow, since publishers will be able to put their revenue to use right away. It’s a solution that profits both sides of the industry, and one which ultimately solves a long-standing global CPA problem.

Instant Payout Pro’s approach is likely to become the new standard in the CPA industry. Admitad plans to further develop the project, testing its ability in other market areas such as risk assessment, anti-fraud solutions, and scoring publishers to increase transparency for Indian brands.

The potential for AI and machine learning in the partner marketing industry seems almost limitless.