Adopting Audrey Trailer Is Out 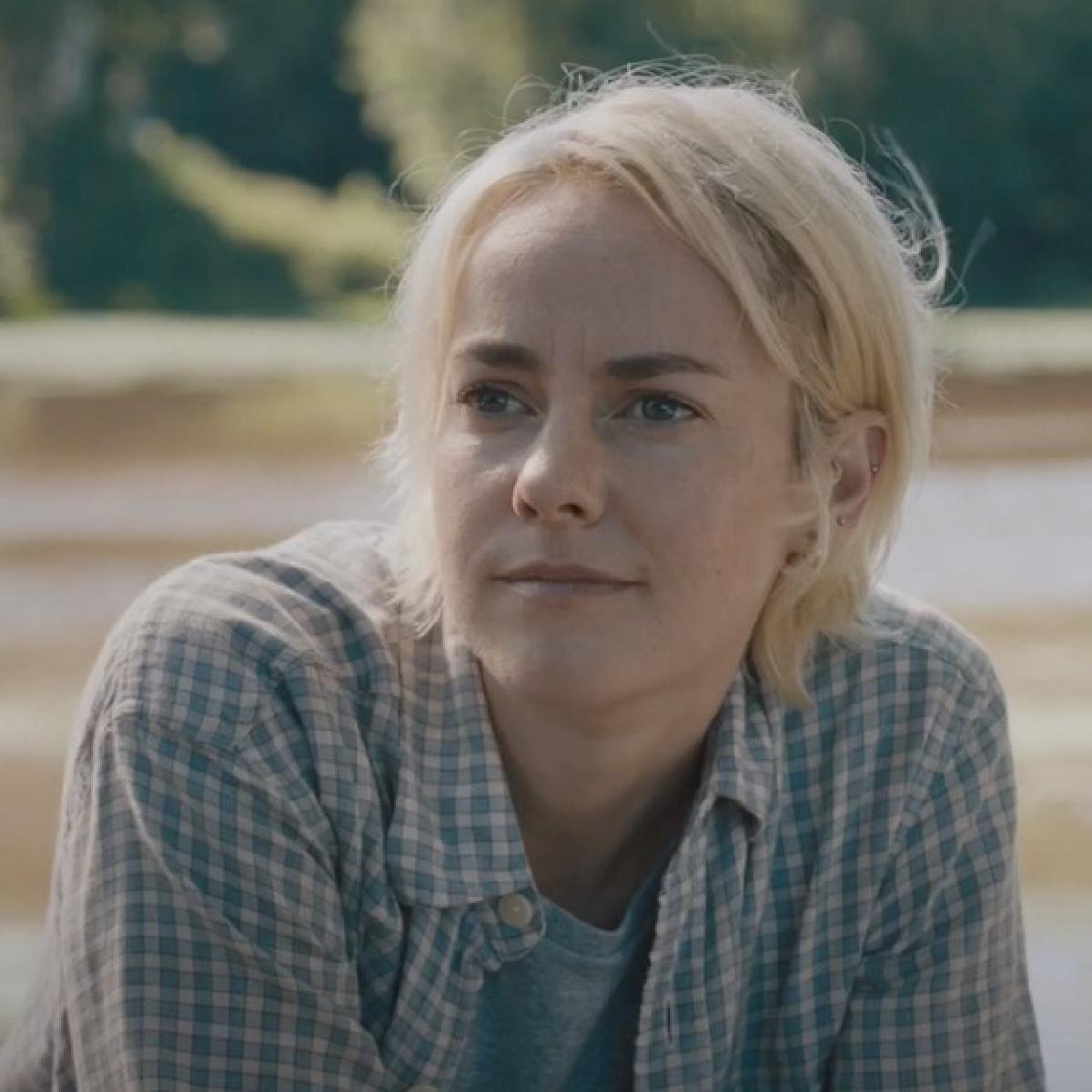 Based on a true story, the film follows Audrey, an adult woman who puts herself up for adoption and forms a bond with the misanthropic patriarch of her adoptive family.

Audrey (Jena Malone) is a restless woman in a constant state of transition but yearns for more permanent roots. Ultimately putting herself up for adult adoption, she connects with a family and forms an unlikely bond with the misanthropic patriarch.

Adopting Audrey, formerly known as Porcupine, is both written and directed by M. Cahill (aka Mike Cahill). Produced by M. Cahill, Joanna Colbert, and Lawrence Inglee. The film is slated for 26th August, 2022.