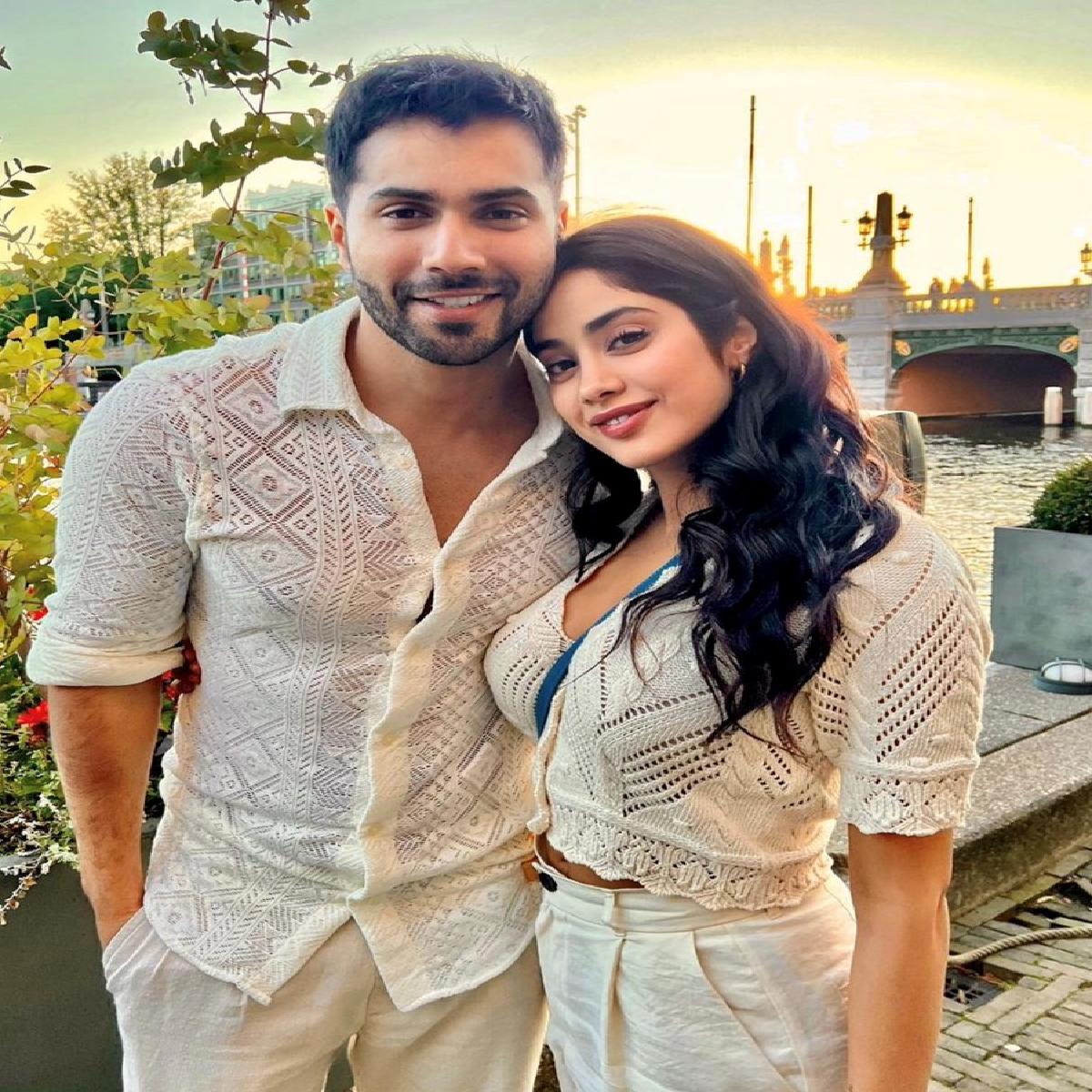 Bawaal brings a fresh pairing to the big screen. The film went on the floor recently and now, the two actors have wrapped the Amsterdam schedule already and will head to Poland for the next schedule.

Sharing a picture with her co-star Varun Dhawan, actor Janhvi Kapoor wrote, “Having a #Bawaal time in Amsterdam,  Amsterdam sched wrap, Poland are you ready for us? #niteshtiwari #sajidnadiadwala

While details are under wraps at the moment, the entire cast and crew are extremely excited to start work on the ambitious project that promises the fresh pairing of Varun and Janhvi with promising chemistry, picturesque visuals, and great storytelling with Nitesh Tiwari behind the wheel.

Bawaal is scheduled to hit screens on 7th April 2023.

Whereas Varun Dhawan is fresh out of Jug Jugg Jeeyo success and will soon be seen Dinesh Vijan's horror film Bhediya, co-starring Kriti Sanon and directed by Amar Kaushik. Dhawan will also be part of the Indian spinoff to the American drama series Citadel, which will be created by the Russo brothers, and directed by Raj Nidimoru and Krishna D.K. https://jug-jugg-jeeyo