After Sufi Sufi There Is One More Surprise Says Anjali Arora 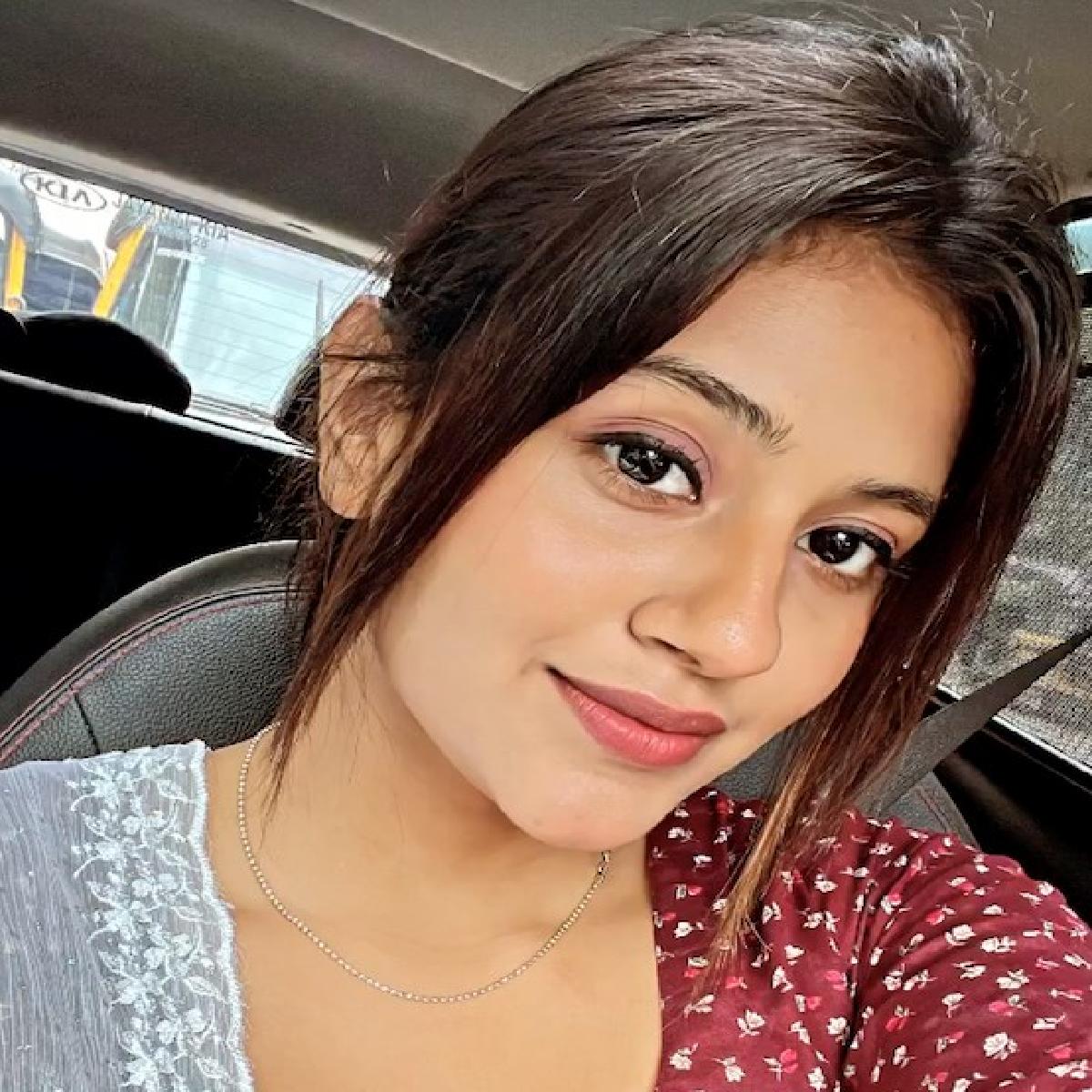 Diva Anjali Arora became an internet sensation after her clip dancing on ‘Kacha Badam’ song went viral. She quickly followed it with her stint in Kangana Ranaut hosted reality show ‘Lock Upp’ and her new song, Sufi Sufi is out, and she seeks blessings at local Gurudwara for her single and upcoming projects.

Dressed in a traditional attire and accompanied by her mother, Anjali Arora visited Gurudwara to seek blessing for Sufi Sufi song and her upcoming project, which is a surprise.

While interacting with NewsHelpline during her visit, Anjali said, “I came here to seek blessings from Wahe Guru, that everything goes smoothly for Sufi Sufi and in life as well. I am also planning something very special for the fans”

“There is another song, which I shot before the lockdown, and it will release within this coming week itself. I think first poster should be tomorrow. It was a wonderful experience shooting the song” added Anjali.

Sufi Sufi song is crooned, written, and composed by Dilraj Grewal with Anjali Arora as lead. In the video, which is climbing the charts quickly, Dilraj is seen romancing Anjali.

‘Sufi Sufi’ has been shot in Moscow and has a beautiful melody at its heart depicting the romance between the two. The production design of the song is plush and boasts of some beautiful locations.