Aishwarya Lekshmi As Poonguzhali In PS1 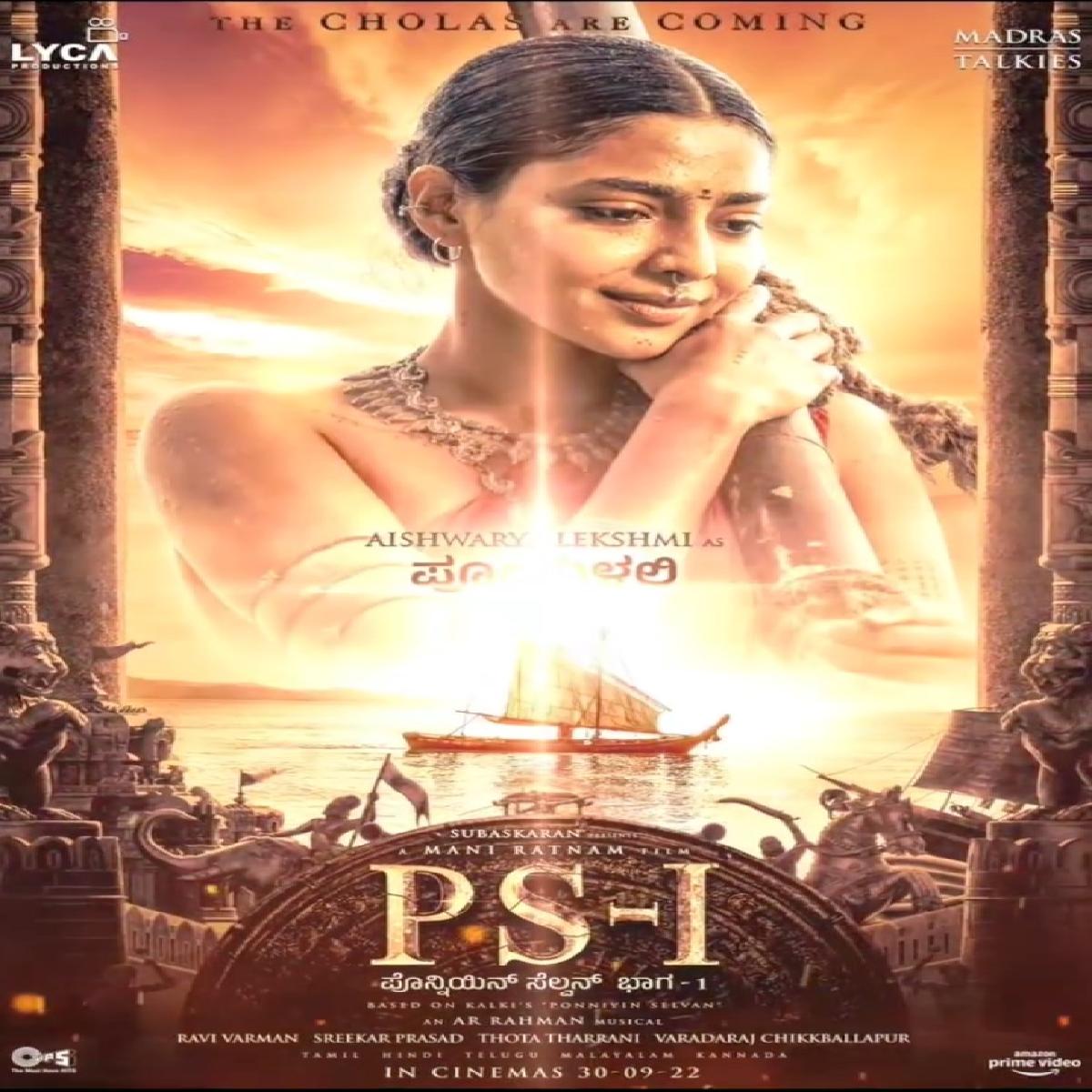 Ahead of its trailer and music launch, the makers of PS-1 introduces one more character from epic historic drama revolving around Chola Dynasty. The film will features beautiful and talented actress Aishwarya Lekshmi as Sumdra Kumari Poonguzahi.

Aishwarya Lekshmi will be seen portraying the role of Poonguzhali, also known as Samuthirakumari, a boat woman living in Kodikarai.

Helmed by Mani Ratnam, and co-written by Elango Kumaravel and B. Jeyamohan, the film is bankrolled by Madras Talkies and Lyca Productions, it is the first of two cinematic parts based on Kalki Krishnamurthy's 1955 novel Ponniyin Selvan.

The music is composed by A. R. Rahman, with cinematography handled by Ravi Varman, editing done by A. Sreekar Prasad and production design by Thota Tharani. The first part, PS-I is scheduled to be have a worldwide theatrical release on 30 September 2022 in both standard and IMAX format.