Aishwarya Lekshmi Starrer Ammu Gets A Teaser And Release Date 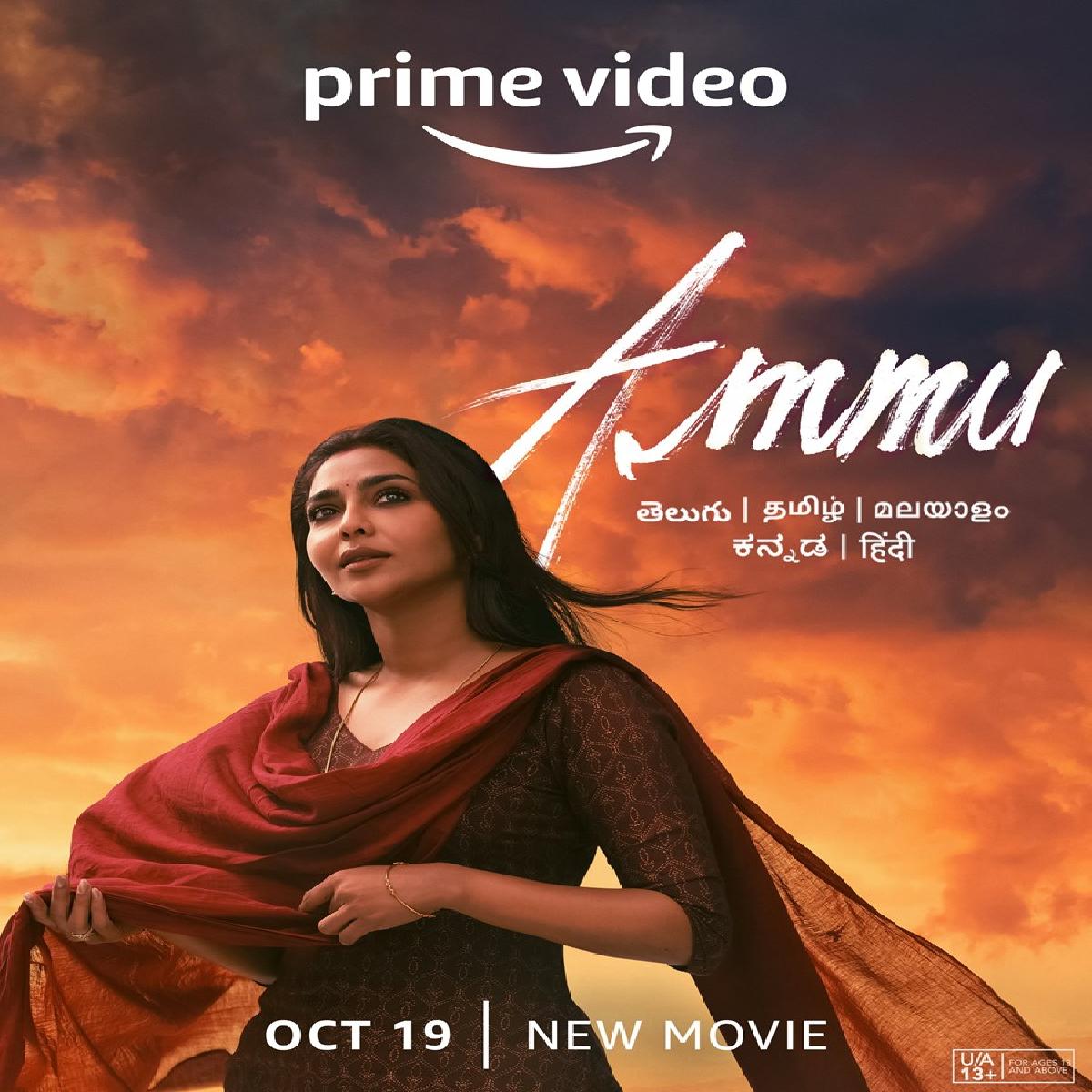 The upcoming film is directed by Charukesh Sekar and bankrolled by filmmaker Karthik Subbaraj's Stone Bench banner. The film also features Bobby Simha, and Naveen Chandra, among others.

The film will be available in Tamil, Telugu, Malayalam, Hindi and Kannada. Ammu, which is originally a Telugu film, is part of the new content slate announced by Amazon Prime earlier this year.

Ammu is the name of Aishwarya’s character in the movie, who tries with all her mighty to get her abusive husband-cop suspended from his duty. The film will start streaming from 19th October 2022.