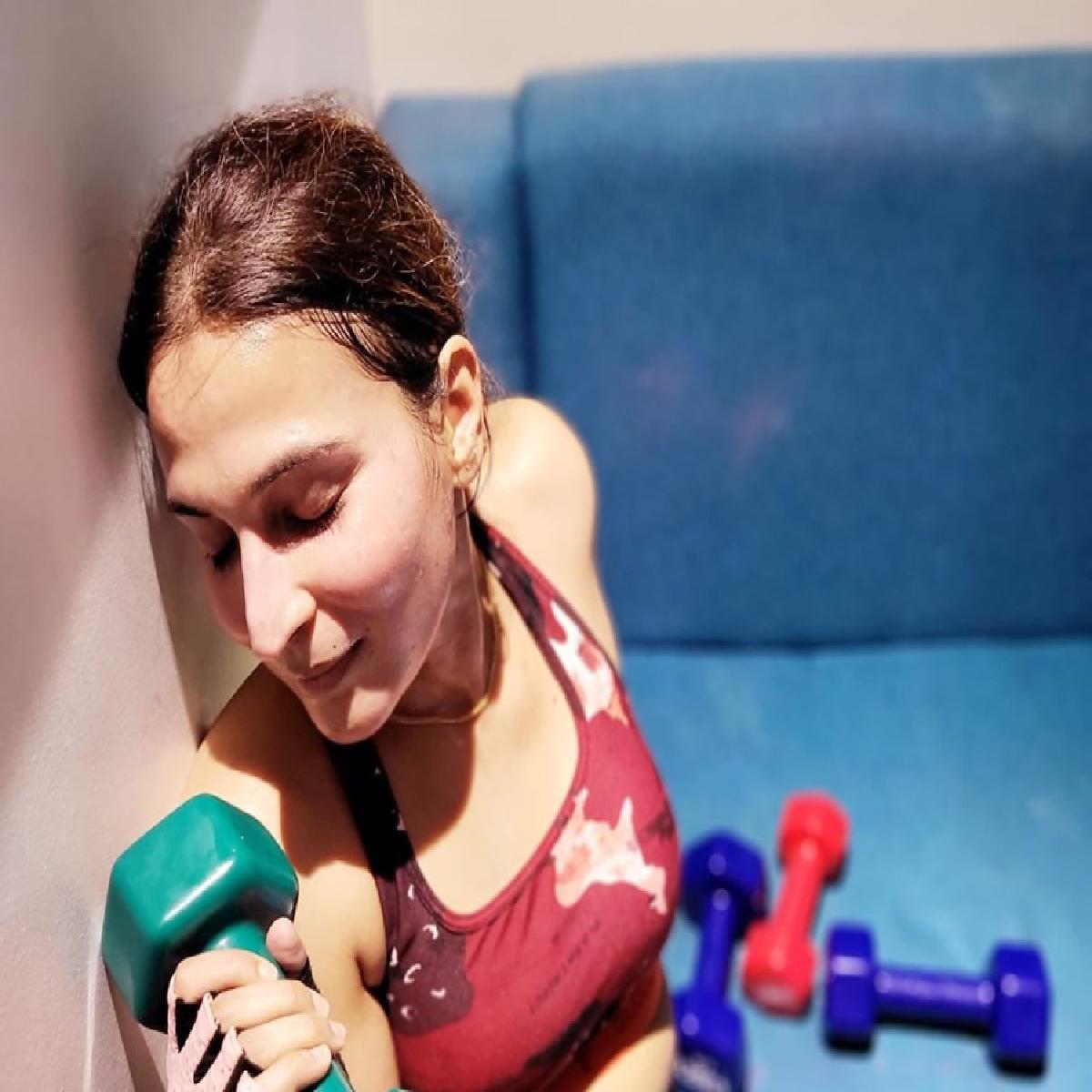 Filmmaker and Rajinikanth's daughter Aishwaryaa sets some major Monday-Motivation goals with her latest post, she is trying to get back in shape and gain core strength after recovering from COVID.

A Couple of weeks ago, Aishwaryaa was admitted to a hospital after experiencing fever and vertigo, she had contracted COVID-19. Now back home and before she kick-start the shoot for her Hindi directorial debut, she is trying to get back in shape.

Sharing a picture of herself, post work out session, Aishwaryaa wrote, “Back to work-out after more than a month again, I hear my body screaming in pain, I slide against the wall, cautious I don’t fall, I stop n smile, telling myself I’ve done this before n I draw strength from my heart n core. sweat, glow n grow, let only positivity flow #mondaymotivation”

Aishwaryaa Rajinikanth’s Bollywood directorial debut with Oh Saathi Chal' is bankrolled by Meenu Arora, who is best known for producing the critically-acclaimed 'Jhund.

Aishwarya earlier released her Tamil song 'Payani, which was sung by Anirudh, and composed by Ankit Tiwari, and lyrics by Viveka. The music single marked Aishwaryaa's return to direction after a long gap of nine years.

Dhanush and Aishwaryaa worked together in 3, which marked the latter's directorial debut. The psychological thriller featured a song called Kolaveri Di, that became insanely popular.