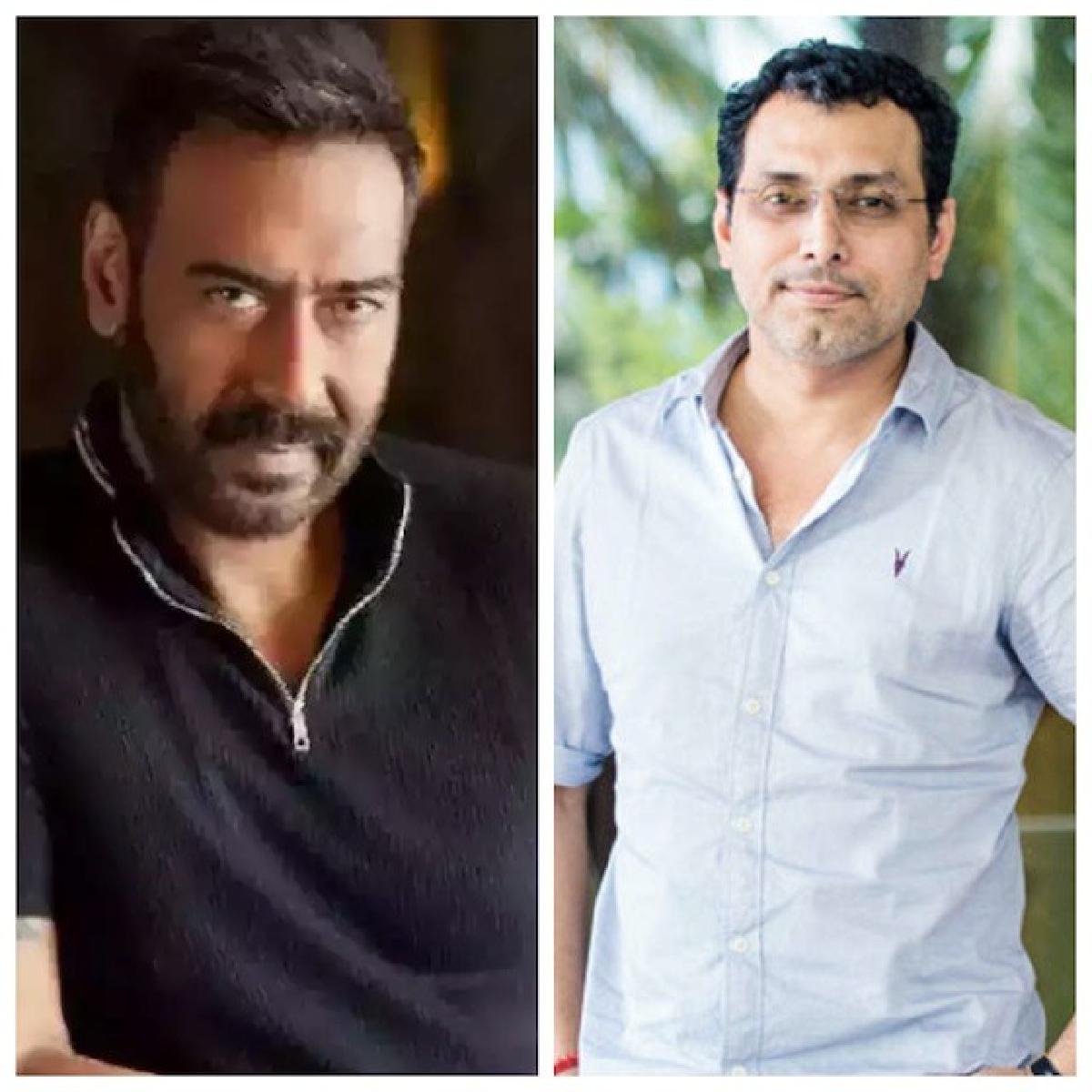 Superstar Ajay Devgn and Neeraj Pandey were supposed to collaborate on a film based on Chanakya, but the film never took off, but the duo is collaborating on an untitled project, which is slated for June 2023 release.

The film will also stars Ayushmanna Khurrana and would be in thriller space, as reported.

Confirming the film on social media, Ajay Devgn tweeted, “@neerajpofficial and I are going to start our film together soon. And, this one will release worldwide in cinemas on June 16, 2023”

Apart from starring in the film, Devgn could also co-produce the venture. As for the film itself, reports suggest that it will be an edgy thriller that will feature two heroes. While Ajay Devgn will play the central character, Ayushmann Khurrana will be seen playing the second lead. The final deeds will be announced shortly, but the film is slated for 16th June 2023 release.

Meanwhile on the work front, Ajay Devgn will soon be seen in Thank God, which also stars Rakul Preet Singh and Sidharth Malhotra.

Ajay has a slew on movies in the pipeline, such as Drishyam 2, Cirkus, Bholaa, Maidaan, and Naam.

Drishyam 2 is directed by Abhishek Pathak. The film also stars Tabu, Shriya Saran, Akshaye Khanna, Ishita Dutta, Mrunal Jadhav and Rajat Kapoor. It is a remake of the 2021 Malayalam film of the same name and also the sequel to Drishyam (2015). It is scheduled for theatrical release on 18 November 2022.