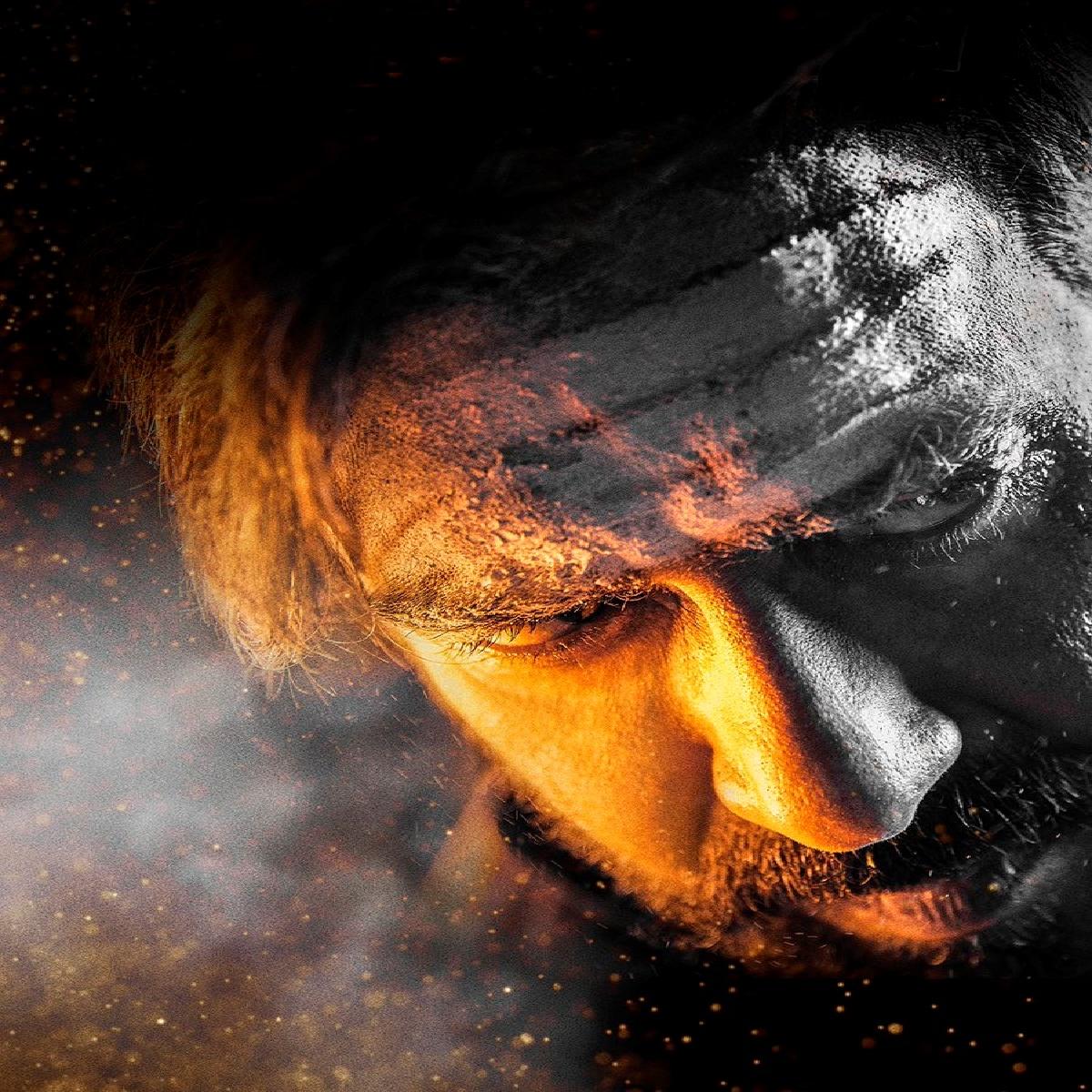 Ajay Devgn and Tabu starrer 'Drishyam 2' turned out to be a huge hit and now the duo is collaborating again on Bholaa, which is an official remake of hit Tamil movie Kaithi.

Karthi starrer Kaithi was directed by Lokesh Kanagaraj while Ajay has helmed the Hindi version himself.