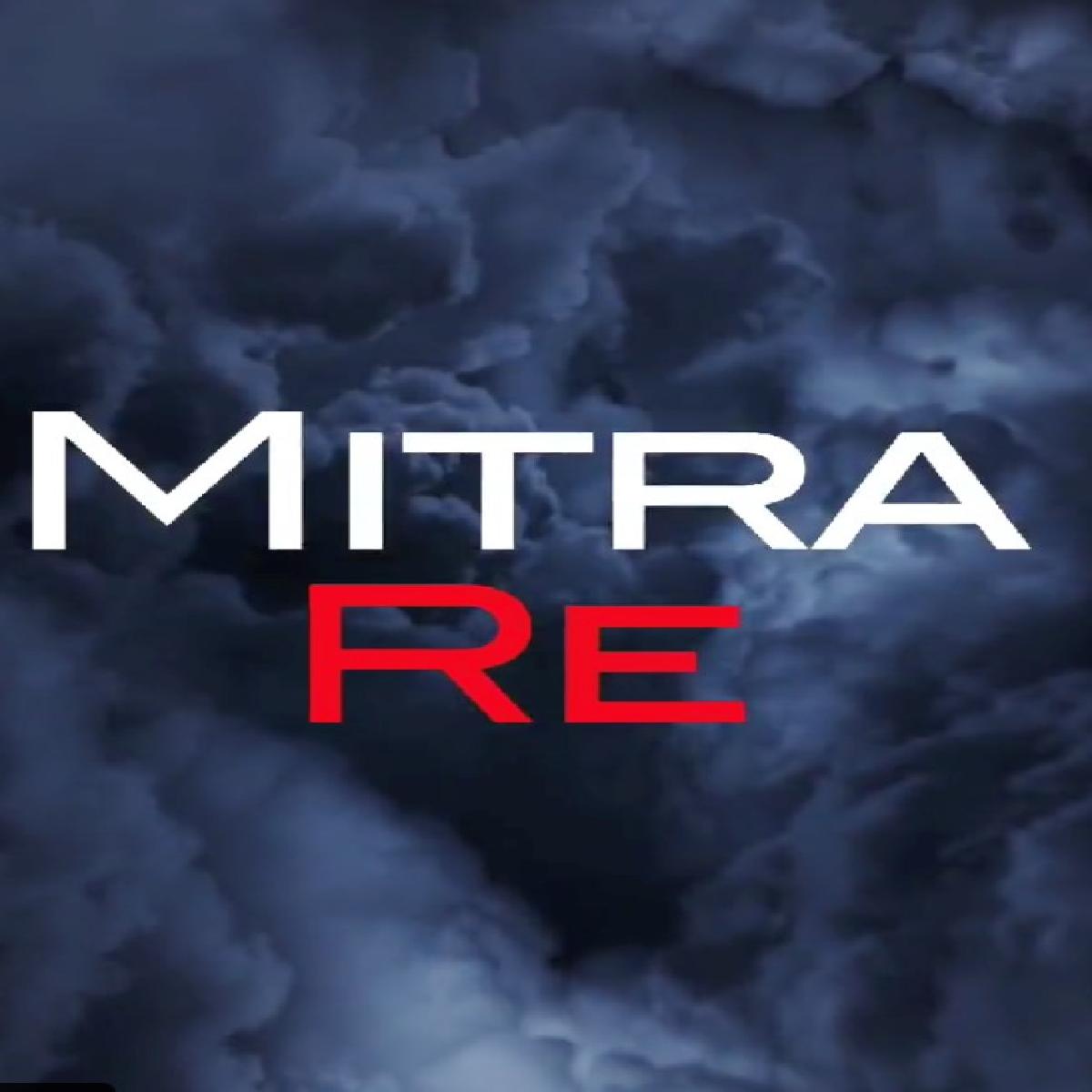 Runway 34 trailer broke the internet with its gritty plot and stunning visuals, and now the makers are planning to drop the first single, Mitra Re, in the voices of Arijit Singh and Jasleen Royal.

The song will be out on 2nd April. It is crooned by Arijit Singh, Jasleen Royal and composed by Aditya Sharma.

Inspired by true incidents, “Runway 34” revolves around Captain Vikrant Khanna played by Ajay Devgn, a flying prodigy, whose flight takes a mysterious course after take-off from an international destination.

The film was originally titled Mayday but the makers opted for Runway 34 as the release title, it is scheduled to be theatrically released on 29 April 2022.

Apart from Runway 34, actor Ajay Devgn has a slew of movies lined-up for release in 2022, he will soon be seen in Maidaan, Cirkus, Thank God, Bholaa, Drishyam 2 and more.