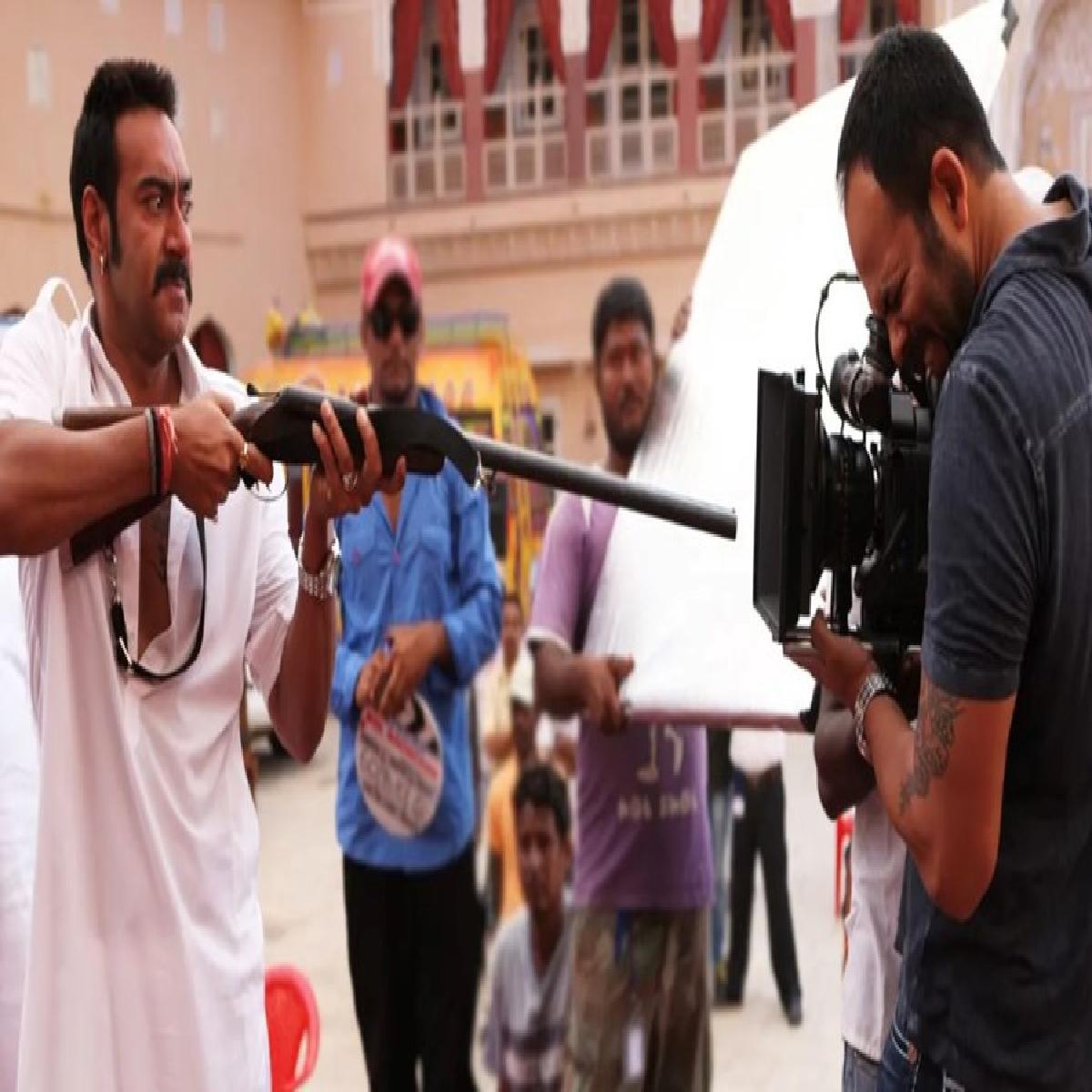 Actor Ajay Devgn celebrates 10 Years of Bol Bachchan release, helmed by Rohit Shetty, the multi-starrer is named amongst some of the all-time mood elevator comic caper's.

Actor Ajay Devgn took a stroll down memory lane and shared a picture from the sets. In the throwback image, Ajay is seen holding a gun in his hands while Rohit is holding a camera and shooting him. He captioned it, “Two Bol Bachchans shooting each other. #10YearsOfBolBachchan”

Meanwhile on the work front, Ajay is busy directing his film 'Bholaa', which will be released on March 30, 2023. The film, which was earlier supposed to be directed by Dharmendra Sharma, is the Hindi remake of 2019's Tamil hit 'Kaithi'.

The original movie revolved around an ex-convict who decides to meet his daughter for the first time after being released from prison but gets caught in a face-off between police and the drug mafia.

Apart from 'Bholaa', Ajay also has Maidaan, Thank You and Drishyam 2 in his kitty.