Ajay Devgn Condoles The Demise Of Producer A. G. Nadiadwala 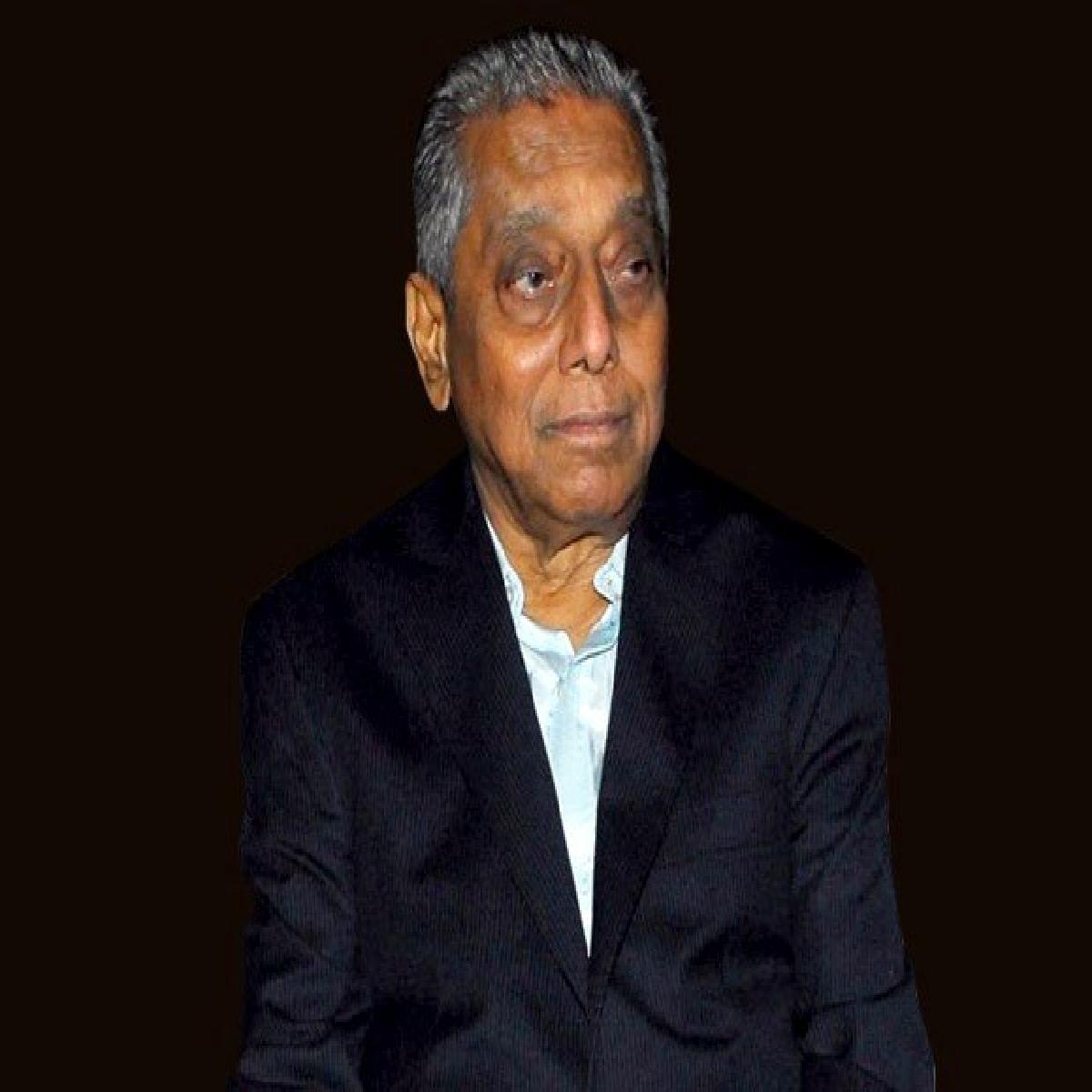 AG Nadiadwala’s son Mushtaque Nadiadwala confirmed the news. He was 92 years old and passed away after fighting various illnesses in Breach Candy Hospital.

Sharing the message on his social media profile, Ajay Devgn wrote, “Deepest condolences on the passing of Shri Gaffarbhai Nadiadwala. My father & he were associates during the golden era of our cinema. Shanti AG Nadiadwala saab. My condolences to the Nadiadwala family”

AG Nadiadwala or Gaffarbhai, was a well-known name in the industry, he is survived by three sons, Feroze, Hafiz and Mushtaque, as well as his nephew, who is well-known filmmaker Sajid Nadiadwala.

The final rituals of Gaffarbhai who was one of the founding members of the main Nadiadwala film banner with studios in Mumbai and Gujarat The funeral will take place in the Irla Masjid Cemetery in Vile Parle today at 4 PM.

In his filmmaking career that spans over five decades he produced a number of memorable films such as ‘Aa Gale Laga’, ‘Lahu Ko Do Rang’ and Shankar Shambhu’, ‘Jhutha’s Sach’, ‘Sone pe Suhaga’, “Watan Ke Rakhwale’, and many more.